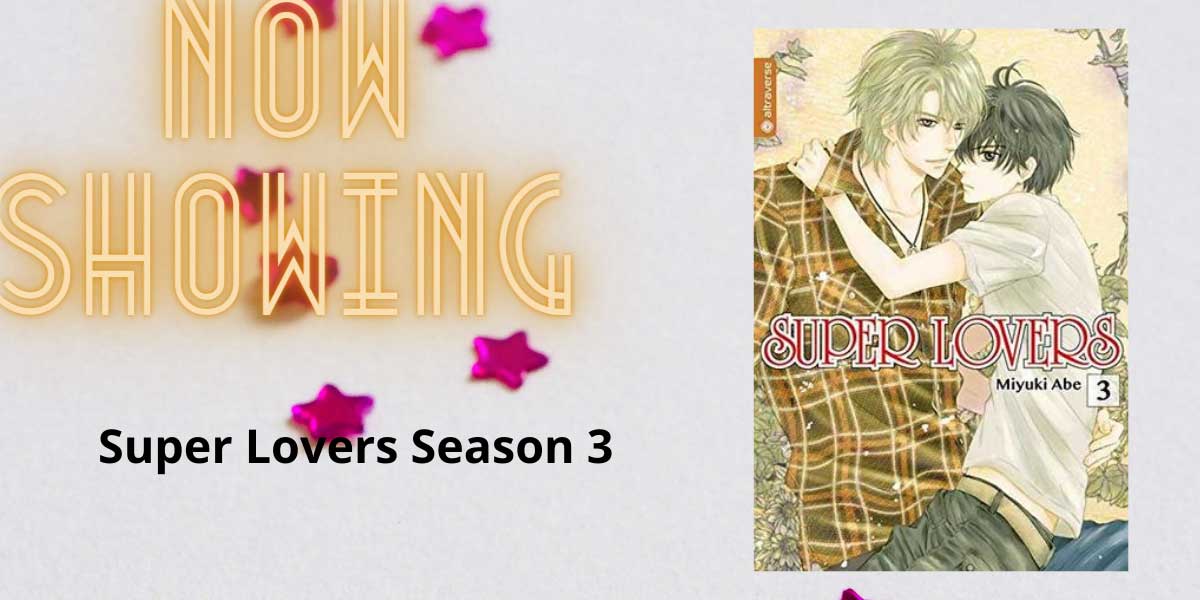 “Love is like the wind, you can’t see it but you can feel it”.

Super Lovers– as the name suggests is a Japanese romantic comedy anime series. Do you like anime series based on love incidents? I like the most and even by husband also likes…… 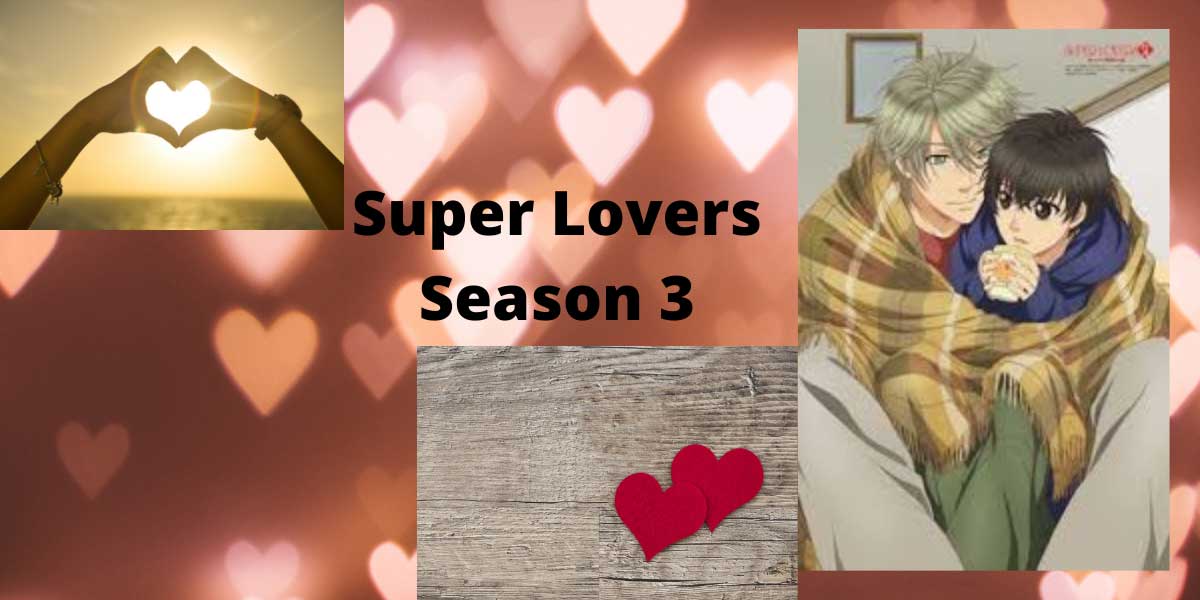 Love is an amazing feeling that can be felt by two persons (especially boy and girl). By the love even we can easily attract somebody or we can win someone’s heart.

As the 2nd Season made its way on 12th January, 2017, since all the fans (including me) are waiting to hear about the 3rd installment i.e. Super Lovers Season 3. Here is everything in this article that we know about the 3rd Season like the storyline, the casting characters, the upcoming date, the trailer and more…

Read More: Black Bullet Season 2 Is Returning! Is It Correct or Just a Hoax?

Super Lovers Season 3 is one of the best anime series which is written and illustrated by Miyuki Abe. It is based on Shonen-ai manga series.

Don’t you want to read one of the best stories full of romance and entertainment? I hope you all (Okay! Not all most of you) want to read the storyline……

The story starts when Haru lives in Tokyo and came to know that his mother who lives in Canada is on the stage of death. As he is the eldest son of the family, he decides to fly to Canada to spend his time with his mother at her last moments.

But, when he reaches his mother, he finds something else there. Haru realizes that his mother’s sickness was the false news. However, he comes to know that his mother fooled him just because he could take care of Ren. Ren is the boy recently adopted by her mother.

Initially he was angry but makes peace and tries to meet his adopted brother. But, on the other hand, Ren is quite away from outgoing and talkative atmosphere. He is very shying and unsocial boy who feels comfortable around dogs than human beings. 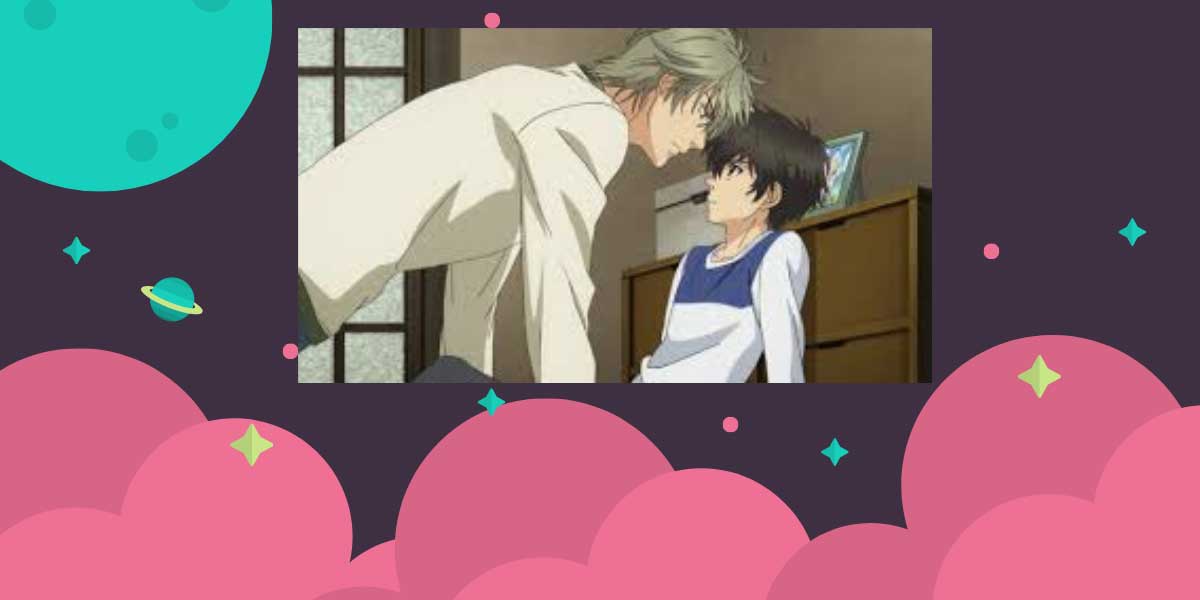 After knowing Ren’s distrustful nature, it was very difficult for Haru to meet him and to make a strong connection. But, Haru persists and tries to get Ren up. When Ren starts sharing things with Haru, they both starts blossom like flowers.

But this blossoming connection comes to a temporary end, when Haru has to head back to Tokyo. Before, heading back Haru promises Ren that they go to Tokyo when he graduates from high school.

After so many (5) years, Ren wants Harry to keep his promise. To his horror, he finds that Haru lost significant chunk of his memory because of an unfortunate accident. Even he doesn’t remember ren and the promise made by him.

After the updates it is clear that how series proceed further?

The story mainly follows on various challenges that may arise in Haru’s and Ren’s relationship. Also the story shows that whether Haru will accept Ren as his brother or not….. Super Lovers Season 3 is one of the touching stories about the love of 2 brothers.

Don’t you eagerly want to know the names of the leading characters? We all know that main characters play a significant and vital role in the success of the anime series.

It’s time to talk about the most demanding news i.e. the upcoming date of Super Lovers Season 3…..

At present, Super Lovers Season 3 is not renewed by the studio. That’s why it is difficult for us to predict the release date. Since 3 years, we all the fans are waiting for the 3rd Season as we watched the last season three years ago. 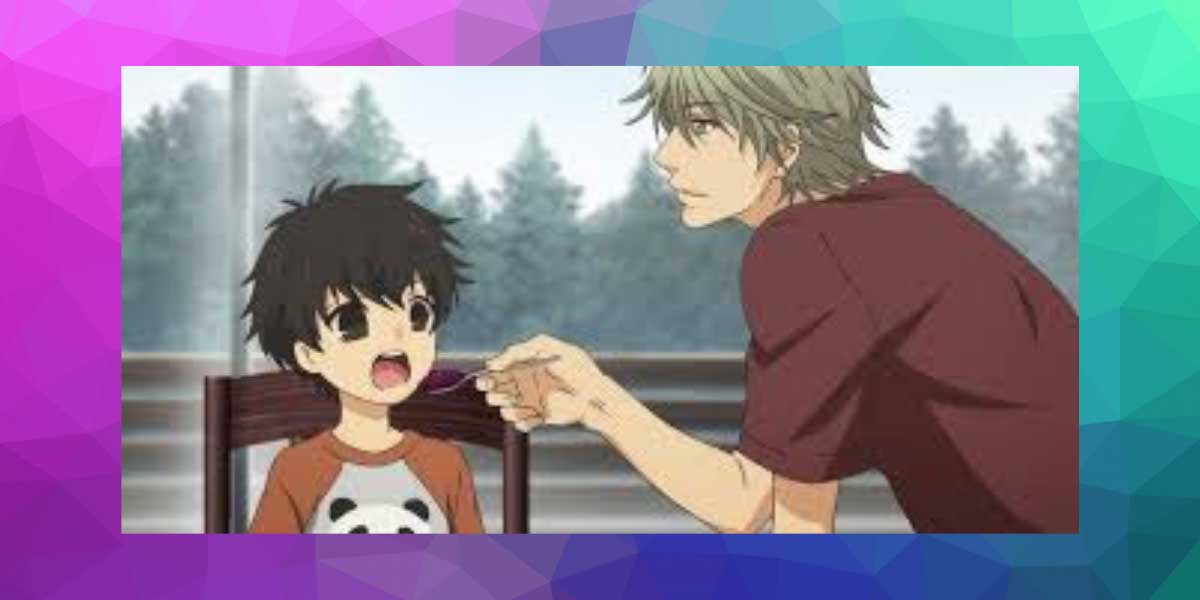 Along with this, it is expected that Season 3 of Super Lovers will come as soon as possible just because Studio Deen has enough material for the 3rd Season.

Moreover, all the fans (including me) have to wait until 2021 for the official renewal. Finally, Super Lovers Season 3 will come in 2021.

I am very excited to see the trailer of Super Lovers Season 3. Don’t you? Give your valuable answer in the comment box…..

As right now, there is no renewal of the series, the official trailer of Super Lovers Season 3 is not given out yet. But I am going to show you a video that will help you to enjoy the 3rd Season….

What is Super Lovers Season 3?

It is one of the best Japanese romantic comedy anime series.

Super Lovers Season 3 is about the loving relationship of two brothers.

Super Lovers Season 3 is the best comedian and romantic series that reveals the relationship between Haru and his adopted brother Ren. Initially, it was quite difficult for Haru to accept him as his brother but later they become good brothers and even friends also………..