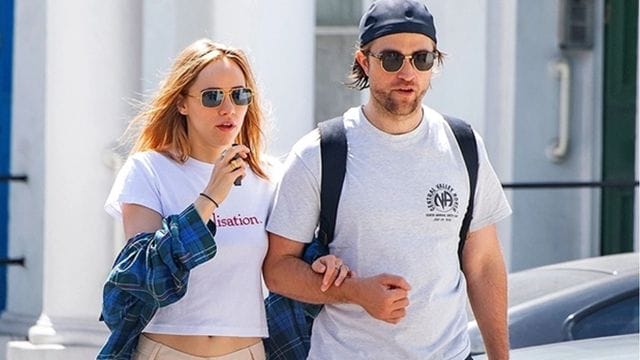 Shh! Well, Suki Waterhouse and her boyfriend Robert Pattinson have been dating since July 2018. The duo has an on and off relationship, but all this is under wrap or perhaps more precisely it is under our noses.

“If you let people in, it devalues what love is.” And “If a stranger on the street asked you about your relationship, you’d think it extremely rude. If you put up a wall it ends up better.”

Robert Continued “I can’t understand how someone can walk down the street holding hands, and it’s the same as when I do it and a hundred people are taking your photo. 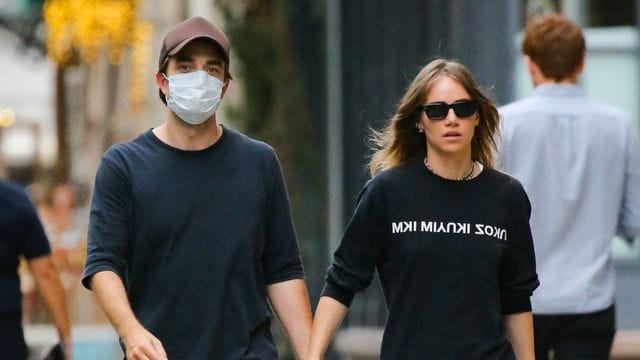 The line between when you’re performing and when you’re not will eventually get washed away and you’ll go completely mad.”

This why, they might be zipped lip about their relationship. Unfortunately, they can’t always hide it completely. Since they had first began dating, Robert and Suki have been spotted on intimate date nights around London.

They were popped up together on Instagram post of their friend and then the rumours were incited about their engagement. And all thanks to Suki’s gold band ring on her left ring finger.

Despite of all this, the duo chose to ignore all the rumours that there could be a wedding on the horizon.

Suki and Robert have reportedly broken up a few times since 2018 but they have not confirmed their split. Therefore fans are wondering that, the duo is still together.

The initial pictures of Suki and Rober were leaked when the duo was enjoying cozy night at a London movie theatre. So the rumours are sparked that the two are together.

Suki Waterhouse celebrated her 27th birthday in London with his boyfriend Robert Pattinson by her side.

“Do I have to [talk about her]?” the Good Time star asked, adding that he prefers to keep his dating life out of the press because “if you let people in, it devalues what love is.”

Waterhouse slammed HBO Max’s Gossip Girl reboot for a joke about her relationship with Pattinson. “When are you going to get it? As far as the press is concerned, he’s R-Patz and you’re Suki Nobody,” one character said.

“Seeing critiques of the patriarchy and sexism. Then I get name-checked as somebody’s nobody girlfriend,” the Love, Rosie actress tweeted before deleting the message. “Make it make sense.”

At the time of interview with GQ, Robert recalled the time when Waterhouse discussed his role in The Batman with the man who came to fix his boiler. In February 2022, he shared, noting how funny was the situation for him that – 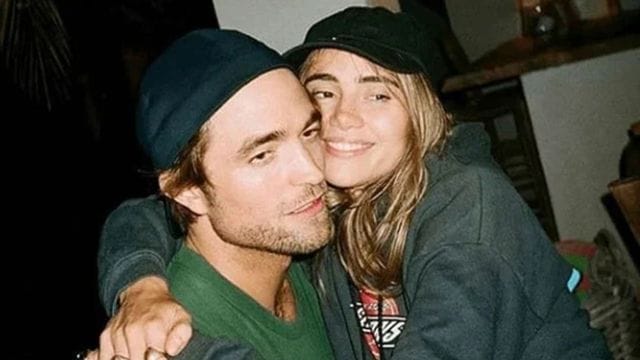 “I’m sitting there facing the other direction, and my girlfriend just keeps continuing the conversation with him, “And I’m looking at her, like, ‘Shut the f–k up. Why are you doing this to me?’ She was very entertaining. Just talking to an obsessive fan.”

Waterhouse was cried while watching Pattinson in The Batman. It was revealed by Robert in Jimmy Kimmel Live! He told the host on 16th February 2022 that – 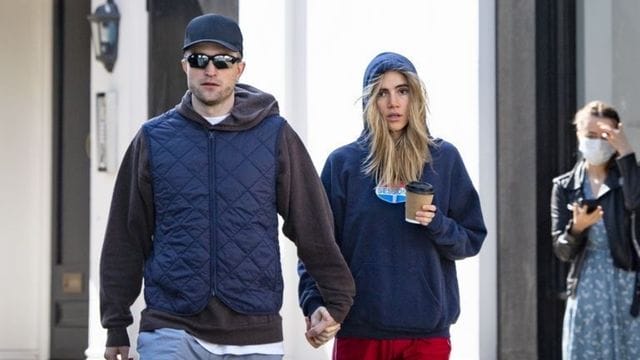 “It was really her reaction that kind of changed the entire thing [for me], because I’m pretty sure she’s not normally into watching superhero movies,” “And just seeing that it was capturing her attention the entire time and then she held my hand and touched it [to her face] and I could feel a little tear. And I was like, ‘No way!’”

The duo were seen on a rare night at the Viper room in Los Angeles to celebrate the launch of Georgia May Jogger’s new hair dye brand name Bleach London.

Well, we don’s have confirmed news regarding Suki Waterhouse dating scenario with Robert Pattinson. But we are sure the duo is dating. This secret dating of Suki Waterhouse has been in a wrap as its couple’s choice.