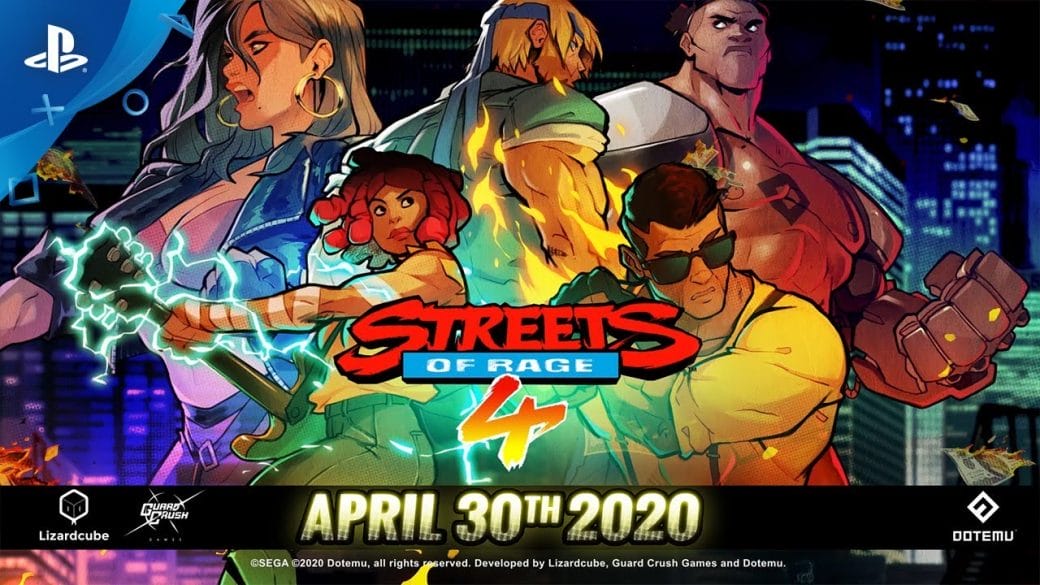 Streets Of Rage 4 is finally coming to your platform of choice. The classic, retro beat ’em up series has been lying dormant for a while now. After more than 25 years, though, it’s finally coming back.

Streets Of Rage 4 Blends The Old With The New

The first three games in the series still have a dedicated fanbase. They’ll now be glad that there’s something new coming. Streets Of Rage 4 looks incredible, too. It’s still the usual fare of a 2D side-scroller, but the visuals look much sharper and stylised and the animations are much smoother.

It does all this while still managing to retain that retro flair that fans love so much about the original titles. 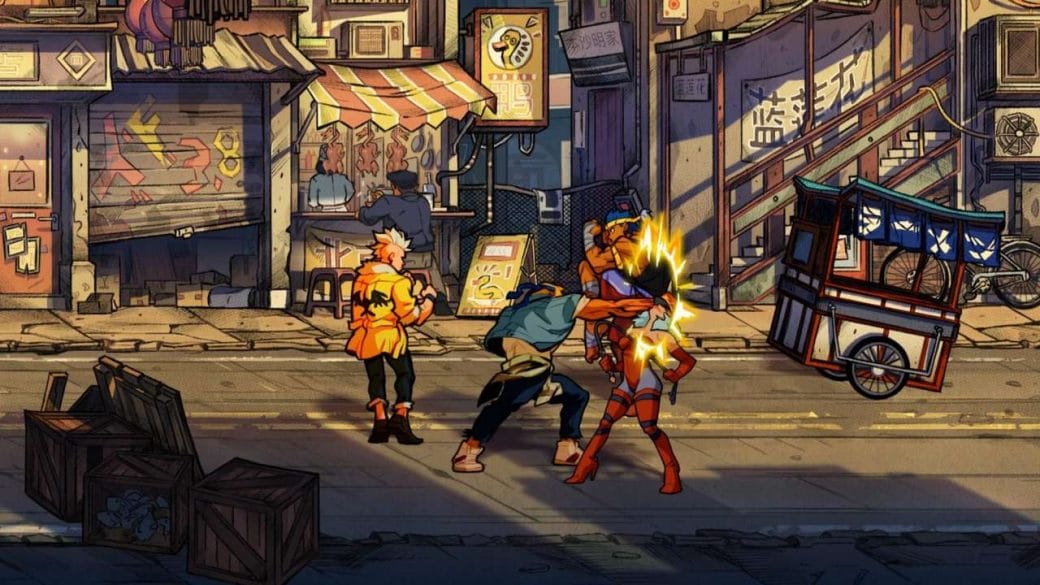 Streets Of Rage 4 comes with many different maps. These maps aren’t just a different coat of paint, either. Each map has its own set of quirks. For example, one of them has a wrecking ball swinging through the middle of it.

The player can grab this wrecking ball and hurl at the oncoming enemies. The game has a lot of stuff for returning fans, too. If they want something that looks and sounds more like the older Streets Of Rage titles, they’re in luck.

It allows the player to switch to Retro Mode. This could mean having the visuals appear like the classic sprites. They can also select the Streets Of Rage 1 and 2 soundtracks play instead of the modern remakes of those tracks.

That’s not all this game has to offer, either. Cyrille Imbert, Executive Producer on Streets Of Rage 4 took to the PlayStation Blog to tell fans about the beloved Battle Mode. In this mode, players can go up against another player, instead of computer-controlled enemies.

The blog post reads as follows: “Battle Mode lets you select your favorite characters and test your skills against one to three friends across several memorable levels. While it’s true that Streets of Rage 4 is all about cooperation, we thought it would be fun to let you guys play around with the characters and discover which of them is the most powerful, and which ones best suit your playing style.”

“Whether you want to train your combos and specials, or just have some fun, Battle Mode is the place to do it – and it will be available right from the start.” 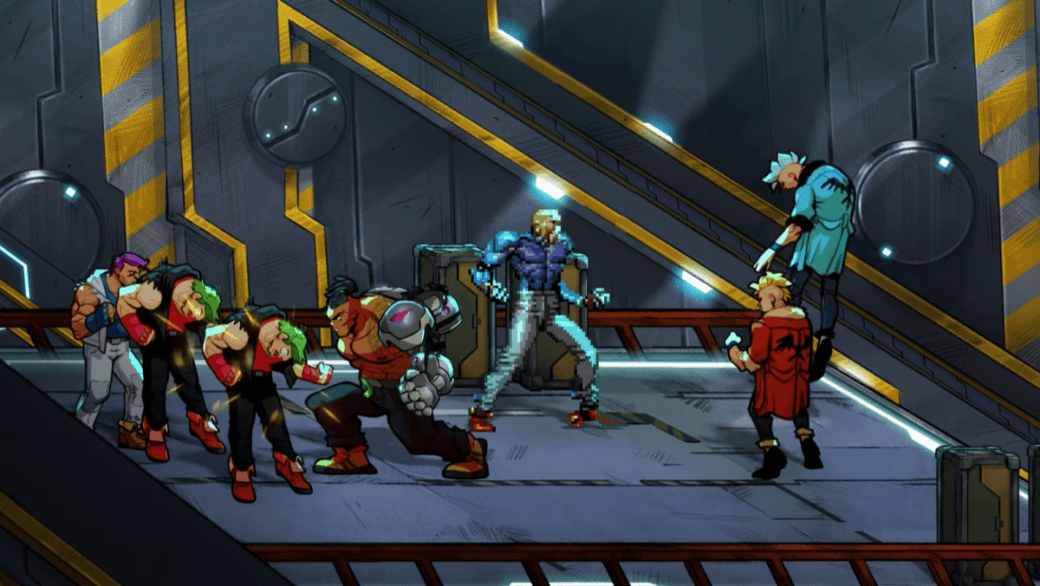 That’s not all that Cyrille Imbert said, either. He also announced the game’s release date, and it’s coming up soon.

Streets Of Rage 4 will be available on PC, PS4, Xbox One and Nintendo Switch April 30, 2020. Those of you who have Xbox Game Pass will get to try it out for free, too.

Bloodborne: Will The Popular Game Title Be Released For PC? Here’s What We Know