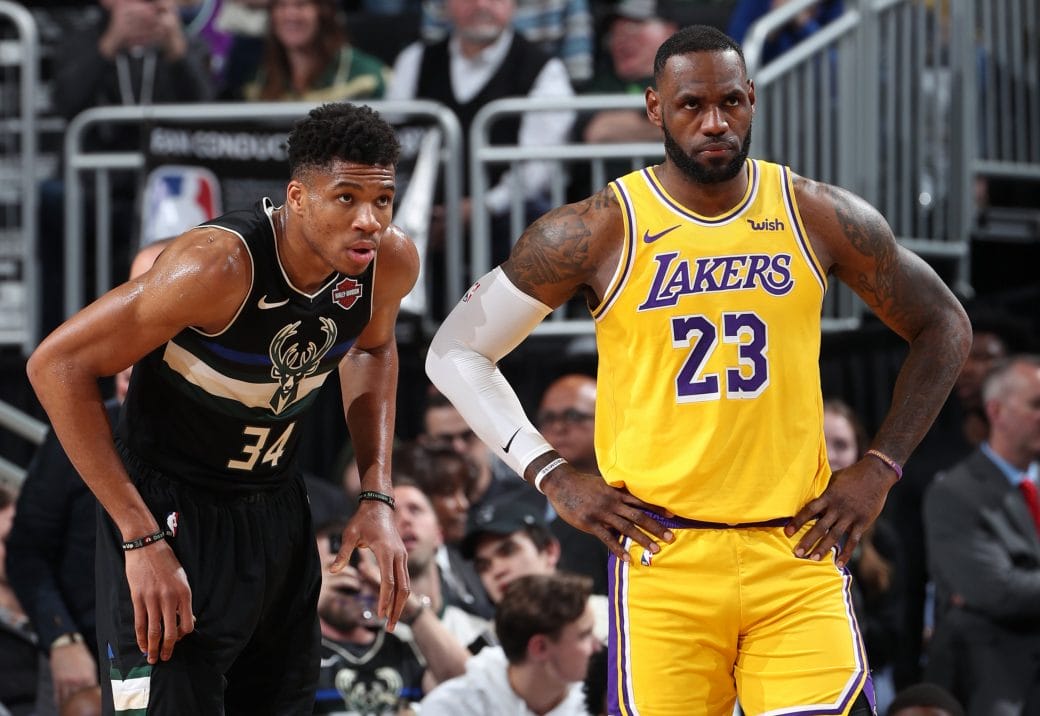 Stream NBA Playoffs Free: Details About The Ways You Can Watch All Games

Every Year, Sixteen teams take part in the NBA playoffs. Besides, one of them becomes the champion and get crowned. The playoffs happen between the best seven top teams from the East and West competition. After all, the tournament happens after the usual NBA season. This year it was all set to kick start the playoffs on April 18. But the outbreak of the coronavirus led to a postposition of the entire competition.

How To Watch NBA Playoffs Without Cable? 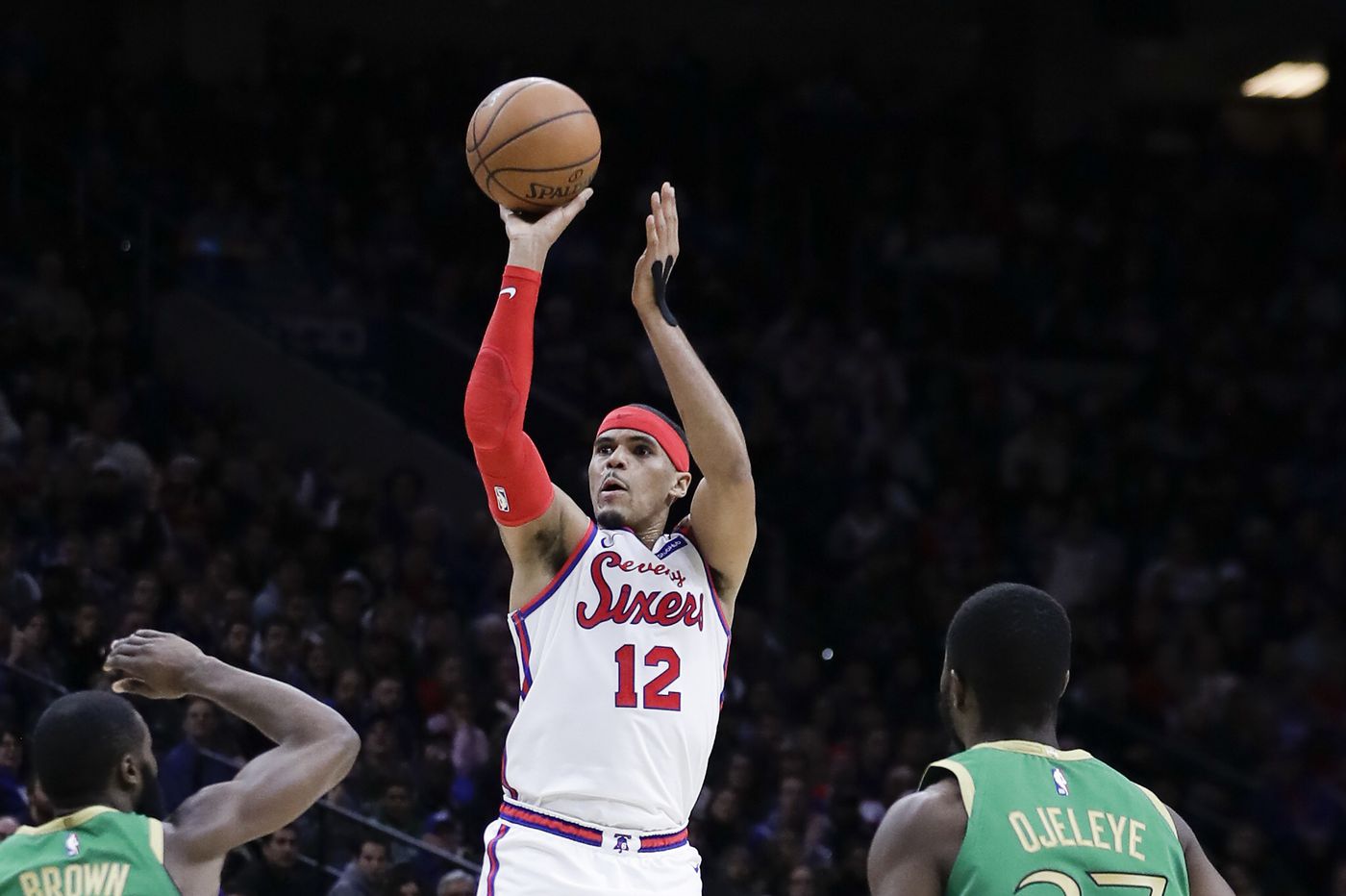 Look for a streaming service that provides all four channels to watch NBA Playoffs without cable. The mentioned four channels include ABC, ESPN, TNT, and NBA TV. However, some of the services will not provide ABC with it. So, make sure about its availability. Meanwhile, some of the games will be available in the NBA app on your smartphone. But it only includes the games broadcasted on NBA TV.

Note that it only gives free service for certain content like stats. To see the full games you have to subscribe to the service monthly or annually by spending money.

Also, Read  Kobe And Gigi Bryant Memorial: From Friends, Family, Admirers, Fans – Everyone Came To Pay Their Respects, Vanessa Bryant’s Touching Message, And The Tributes Made

Black Is King: Beyonce’ New Album Is Coming To Disney Plus