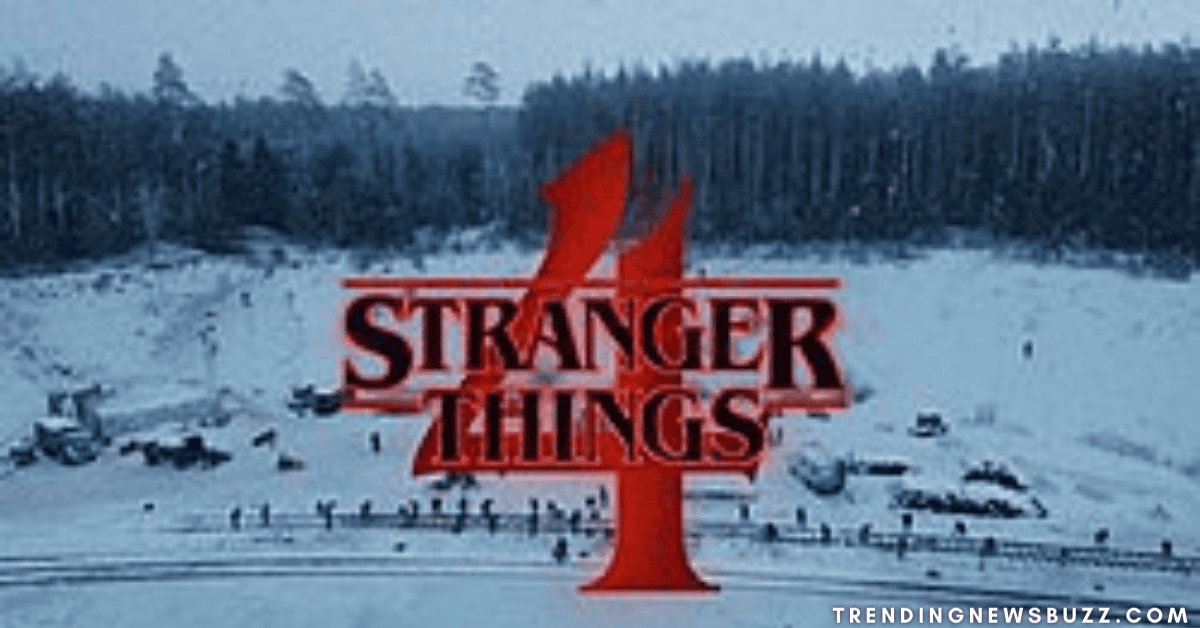 Stranger Things, a famous Netflix series, tells the story of a little child who mysteriously vanishes. Stranger Things, the sci-fi horror thriller television series, is ready to return to the TV screen with its eagerly awaited fourth season. So let us gear up things set for you to know more about Stranger Things Season 4 before you head for another thrilling adventure. 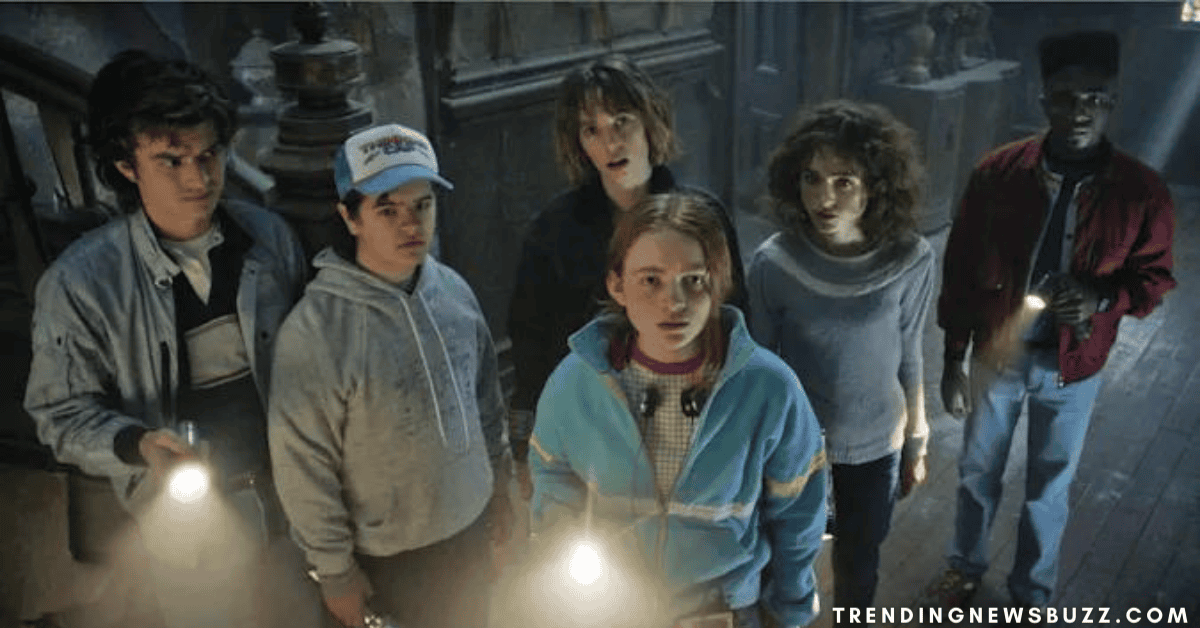 Stranger Things is a Netflix-exclusive American science fiction horror drama television series developed by the Duffer Brothers. Along with Shawn Levy and Dan Cohen, the brothers act as showrunners and executive producers. On July 15, 2016, Netflix released the series.

The first season is set in the 1980s in the fictional town of Hawkins, Indiana, and follows the investigation into the disappearance of a young boy (Will Byers) amid mysterious phenomena in the community, such as the emergence of a girl with psychokinetic skills (Eleven).

Will’s adverse effects from being in the Upside Down, with its beings crawling into the actual world, are the center of the second season. As the kids continue their war against the Upside Down forces, the third season centers on Eleven and Mike’s friendship.

Stranger Things is set in Hawkins, Indiana, in the early 1980s, in a fictional rural hamlet. The neighbouring Hawkins National Laboratory purports to do scientific research for the US Department of Energy, but it secretly conducts paranormal and supernatural operations, including those involving human test subjects.

They have unintentionally established a doorway to another reality known as “the Upside Down.” The Upside Down’s influence begins to have disastrous consequences for the citizens of Hawkins who are unaware of it.

Who Is In The Star Cast of The Stranger Things Season 4?

What Is The Stranger Things Season 4 Release Date?

The official release date of Stranger Things Season 4, the American science fiction horror drama television series Stranger Things, is 27th May 2022. It is premiered exclusively on Netflix’s streaming service. The show’s creators, the Duffer Brothers, along with Shawn Levy, Dan Cohen, and Iain Paterson, have continued to produce the fourth season, which will contain nine episodes.

What Is The IMDb Rating of The Stranger Things Web Series?

The series has an IMDb rating of 8.7 out of 10 on IMDb by 921K users. That makes it worth the watch show! You may get your mini theatre set for the mega screening. 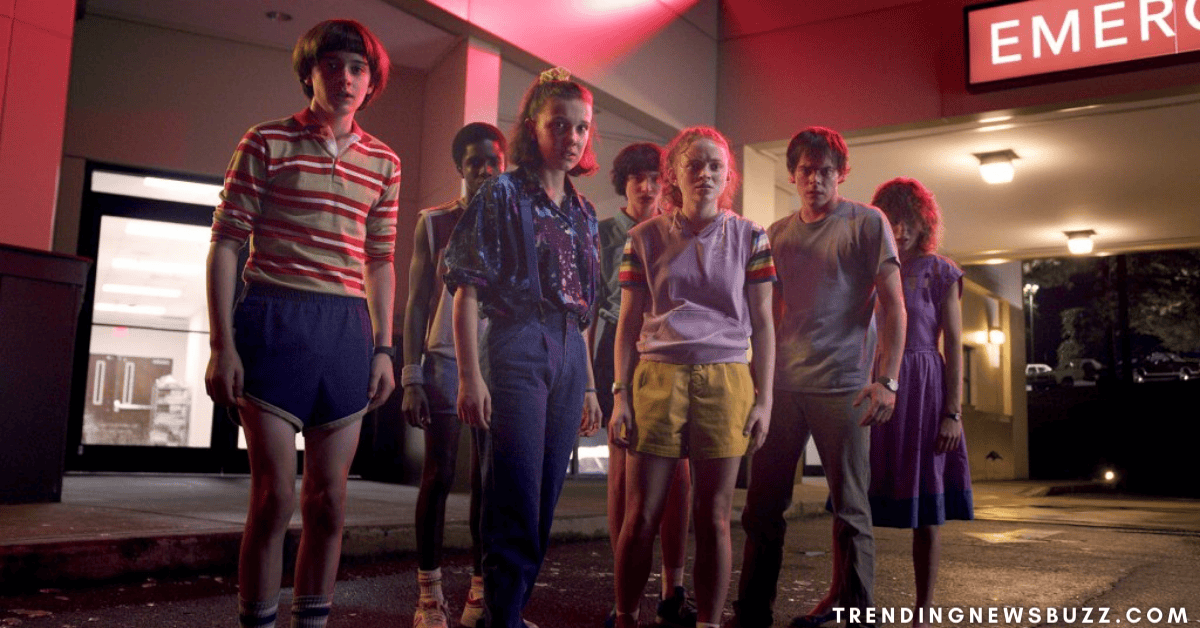 Stranger Things has a large, active, and multinational fan base, with record viewership on Netflix. Characterization, tempo, atmosphere, acting, soundtrack, directing, writing, and homages to 1980s films have all been praised for the series.

Also read: Is There A Season 7 To downton Abbey ?

Is The Stranger Things Web Series Worth Watching?

Netflix has come up with yet another excellent and unique product. Stranger Things is so charming and fascinating that viewers grow enamoured with each character, forming a close link with each of the series’ characters. The director and creator have done an outstanding job. Everything about the film is excellent: casting, directing, storyline, cinematography, performances, music, and editing.

Season 1 was engrossing, and the finale was spectacular, leaving us with a cliffhanger. Eleven’s Millie Bobby Brown can convey more emotion and words in a single glance than most performers can in a discussion.

Noah Schnapp (Will Byers), who was one of the key characters in Season 1, was only on screen for a half hour in Season 2 despite the fact that the entire tale centred on him. Season 3’s characters, as well as their attitudes and appearances, were much more mature. A large number of newcomers also arrived.

Also read: Are They Going To Make The Rising Of The Shield hero Season 2?

Every sequence demonstrates the power of storytelling, and the diverse background scores are fascinating and refreshing, providing a fun time for those who wish to try something new.

Where Can I Watch The Stranger Things Web Series?

Stranger Things is currently available on Netflix. Stranger Things can be rented or purchased on Vudu and streamed. On its website, Netflix is presently offering free access to a limited number of series.

Without a membership, viewers may see the first episode of shows like “Stranger Things.” The free streaming titles are only accessible through a web browser, but there is no need to create an account to watch them.

Will There Be Stranger Things Season 5? 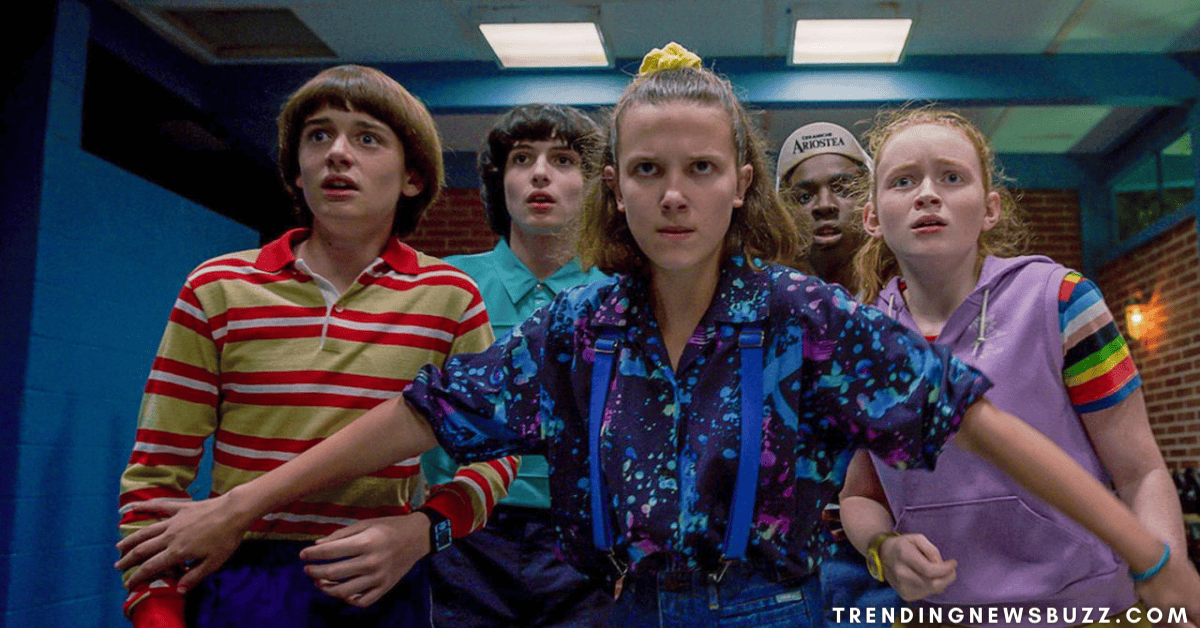 Stranger Things is expected to finish after its fourth or fifth season, according to the Duffer Brothers. So there is a chance for season 5 to come up but no further prequels will be coming up!

Stranger Things Web Series as well as Season 4 has got a lot more to be explored. And soon we will come up with something more about it and other entertainment! Until then stay up with us.

Is There Going To Be Avengers 5?