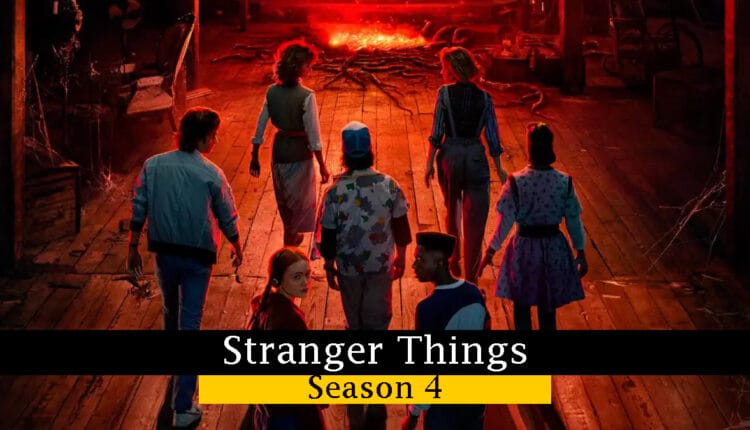 Dealing with the thriller drama has always been a matter of excitement and after the release of Stranger Things, people have opened up new possibilities in the genre. It won’t be wrong to say that after the release of Netflix’s Stranger Things, people started to go for other shows. The fourth season of Netflix has already been released and fans are furious to wonder about it. However, many people have already assumed that the fourth season will be the last, with officials already confirming it, but it is not the end.

Stranger things is one of the greatest web series that has been delivered on Netflix. Fans have already waited so long for the fourth season to get delivered and though it concluded some confusion, we still have one season left to cover

In this article, we’ll be going to take a look at the fourth season and will discuss everything regarding it. Continue reading this article till the end to find out more. Stranger Things was divided into two volumes and the first volume has so many different plots which make the story quite confusing for the audience. Though, as time passed we came to realize that all these different plots connect to one single thing.  To be honest, stranger for season 4 was quite amazing and it brought a lot of excitement among the fans. We saw how things are not the same in Hawkins. The place is already backed up and not in the best shape.

On the other hand, the doctors of Hawkins lab are trying their best to save Eleven and to help her to get her power back. In the starting, we saw that Eleven was the one who killed all the kids of Hawkins lab. However, as time passed by, we came to realize that things were different.

The plot for the fourth season was quite confusing and at the same time, intriguing. About the killing of the kids, we finally came to know that it was Number One who killed every kid except Eleven.

Things are running differently in every place. In Hawkings, Dustin, Lucas, Max, Nancy, Robin, and Steve are busy investigating. In California, Jonathan, Will, and Mike are struggling in their investigation.

We also see Joyce and Marry finding clues to save Hob. On the other side, Hob is already struggling to survive in Russia. At the last, we saw how the doctors of Hawkins are experimenting with Eleven to regain her enormous powers. However, their research concern she is already showing positive results, and somewhere she is already halfway to finding the sources of her energy. Still, some things are a hurdle for her journey to gain all of her powers.

You may also like: Big News! Stranger Things Season 4 Part 2 Is Ready To Premiere On Netflix

Doctor Brenner was also seen in the fourth season, while there is big confusion on his arrival. In the starting two seasons, we saw him as the villain of the story but in reality, he is helping eleven to get back to her originality. Brenner told Eleven that to get back to her real powers, she had to find her inner memories which were left behind. For that, they put her on the old water and show some clips of her old days when she was little, and kept her in the Lab. We find out that there she met with a guy named Peter who helped her in the lab. He started making her friends and also helped her to get back to her real place. In season 4, we came to know that Peter, who was helping eleven throughout the journey, was number 1, the same person who is the reason behind all these things.

He lies to her so that he can get her tracker back because he wants to regain all his powers so that he can kill everyone. The same thing happens and Peter kills everyone but eleven who saw her doing that. After that, eleven uses her special powers and defeats him by opening the gate of Upside down.

Later we came to know that he is alive and now became the reason for all these things.  This story is a flashback of her early life which happened before Season 1. The story has still left many plots which were solved in volume 2.

Stranger Things Season 4 Volume 2 release date: When is it Going to release? Fans have already waited 3 years for Stranger Things season 4 to release. Due to the global pandemic, the officials have already postponed the production which ultimately delayed the release date. For the fans, the three years journey was worth waiting for since it comes with a lot of new plots and theories which helped the viewers to gain their interest.

You may also like: Metallica’s ‘Master of Puppets’ Shredded by Eddie Is Featuring in ‘Stranger Things’ Finale

The fourth season of Stranger Things was scheduled to release on May 27, 2022. After the release of season 4, fans were excited to witness everything. Though it didn’t reveal everything knowing that there is another volume that is going to create a cleaner picture.

Volume 2 comes along with 2 long episodes but they were worth trying, it did reveal major things and give major new openings to the story.

Stranger Things Season 4 Volume 2 Cast: Who is in it? 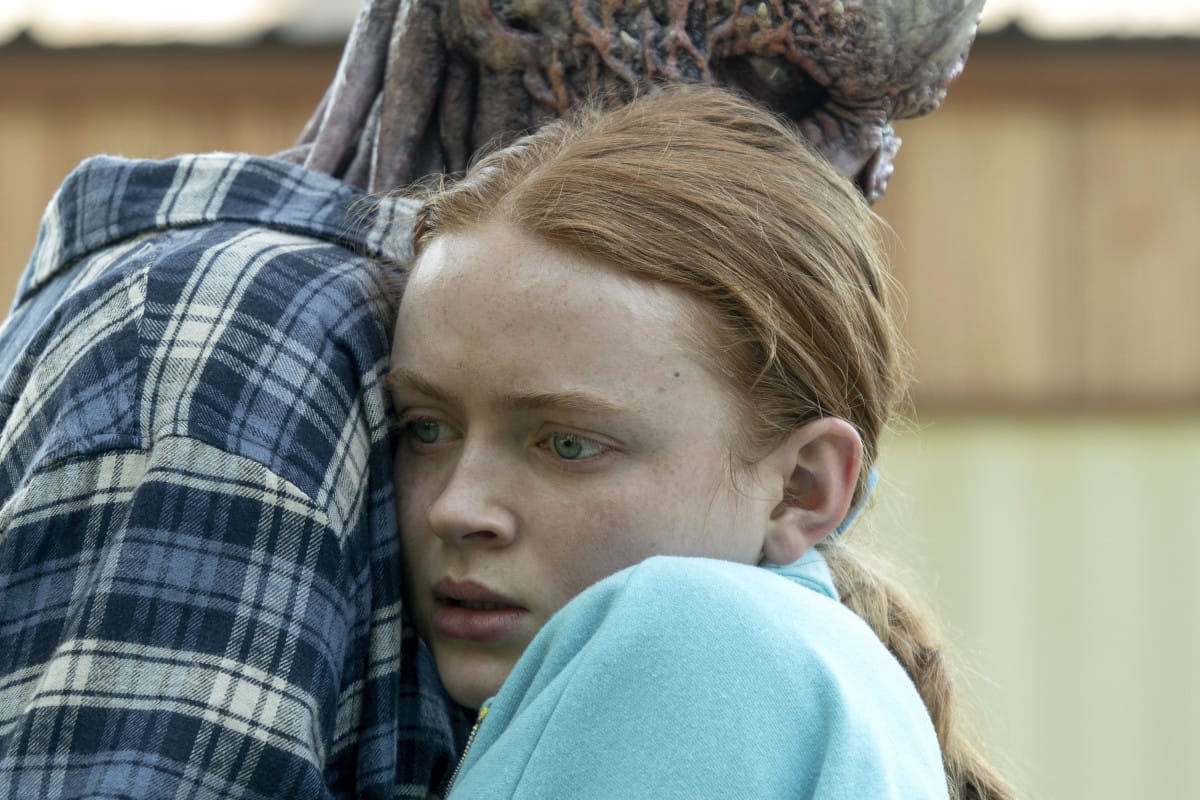 Stranger Things season 4 majorly follows the cast and their struggle to stop Vecna and close the gate of Upside Down forever. In the fourth season, we have seen all the original cast getting back in the picture and in volume 2, the story continues where we find out the cast is reappearing to make the story more interesting. For that, you can expect Millie Bobby Brown (who plays Eleven), Finn Wolfhard (Mike), Caleb McLaughlin (Lucas), Gaten Matarazzo (Dustin), Noah Schnapp (Will), and Sadie Sink (Max) as the main lead.

The adults are also getting back from their hunt and investigating for the best. That’s why you will see Jim Hopper (David Harbor), Joyce (Winona Ryder), and Murray (Brett Gelman) reappearing respectively.

Talking about the main protagonist, we already have a big reveal regarding the true backstory of 001 and also find out who things were back in the earlier times. For that, you can expect Jamie Campbell Bower, aka 001, aka Vecna to be back.

The fourth season of Stranger Things is officially dropped. With the release of the fourth season, a lot of things came to light. For an instance, the series finally showed the real face of Vecna and reveal his backstory, we also find out the powers of eleven getting back.

Continue reading the articles from Trendingnewsbuzz and get all the latest updates on the future details of Stranger Things. Share this article with your friends and let them know about the upcoming events regarding stranger things.