Trending News Buzz
Home TV Shows Stranger Things: 5 Theories Of What Might Occur In Season 4 And...

Stranger Things is in its offseason right now. We know that Season 4 is coming, but we don’t quite know when it’ll grace our Netflix accounts for sure. Frankly speaking, it could be a while before that happens, too.

Many productions all over the world have had to shut down because of the coronavirus pandemic. This includes many of Netflix’s own productions, including prominent shows like The Witcher Season 2. So, it’s likely that it’ll be a long, long time before Stranger Things returns.

However, that doesn’t mean we’ve been able to stop thinking about the events that occurred throughout its first three seasons. Season 3 specifically gave us a lot to think about.

Stranger Things Season 4: We Have Proof That Hopper Is Alive, Here’s Why

A lot changed for all of the characters, and it’s sure to have a lasting impact going into Season 4. So, the folks at Cinemablend came up with five theories of things that could happen in the coming season that are worth a look.

The poor girl went through a lot in Season 3. She lost Hopper, who had been her dad for about two years now, she’s moved away to a different school, away from her boyfriend Mike, and on top of all that, she’s lost her powers.

It’s unlikely that she’s lost them for good, though. It’s likely that she’ll get them back, and she may not be the heroic Eleven we’ve come to know lately.

The Chernobyl Disaster Will Come Up (Stranger Things) 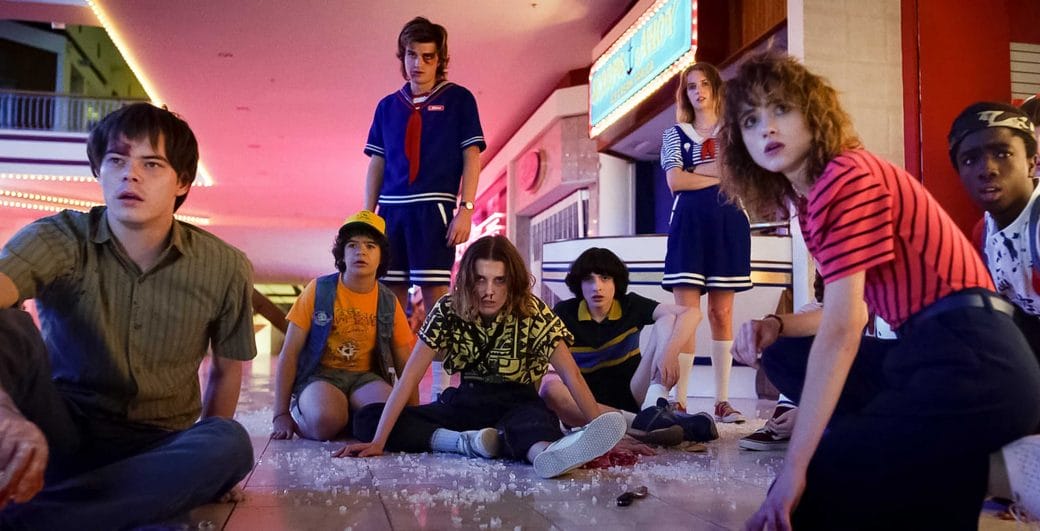 Murray Bauman Get Hopper Out Of Russia

Murray Bauman is something of a wild card every time he shows up on the screen. We also know that the Chicago Sun-Time journalist can get things done. That makes it quite likely that he’ll be the one to bring Hopper home.

Nancy’s been dating Jonathan for a while now. However, the Byers are moving away to a different town. Meanwhile, her ex-boyfriend Steve has gone through quite the dramatic character arc. He’s gone from a judgemental bully to a sweet big brother for our group. It’s quite possible that these two may get back together.

When Can We Expect The New Season?

Although the shooting for the new season had come to a halt in lieu of the recent pandemic. But according to the sources Stranger Things Season 4 may release on September 17, 2020.

But there is not any official confirmation as of yet. Although the shooting may resume soon in Georgia but the cast or the production team has not given any confirmation.

In that case it gets really hard to believe that Stranger Things Season 4 will release before mid 2021.