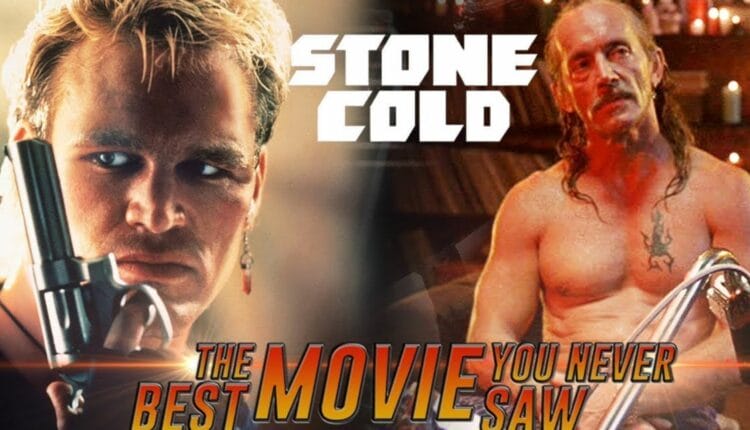 Stone Cold Movie is an action movie directed by Craig R. Baxley which revolves around a biker gang which tries to assassinate the district attorney and free one of their members who is on trial for murder. The movie is starred with football star Brian Bosworth which was his first movie. The movie was released in 1991. 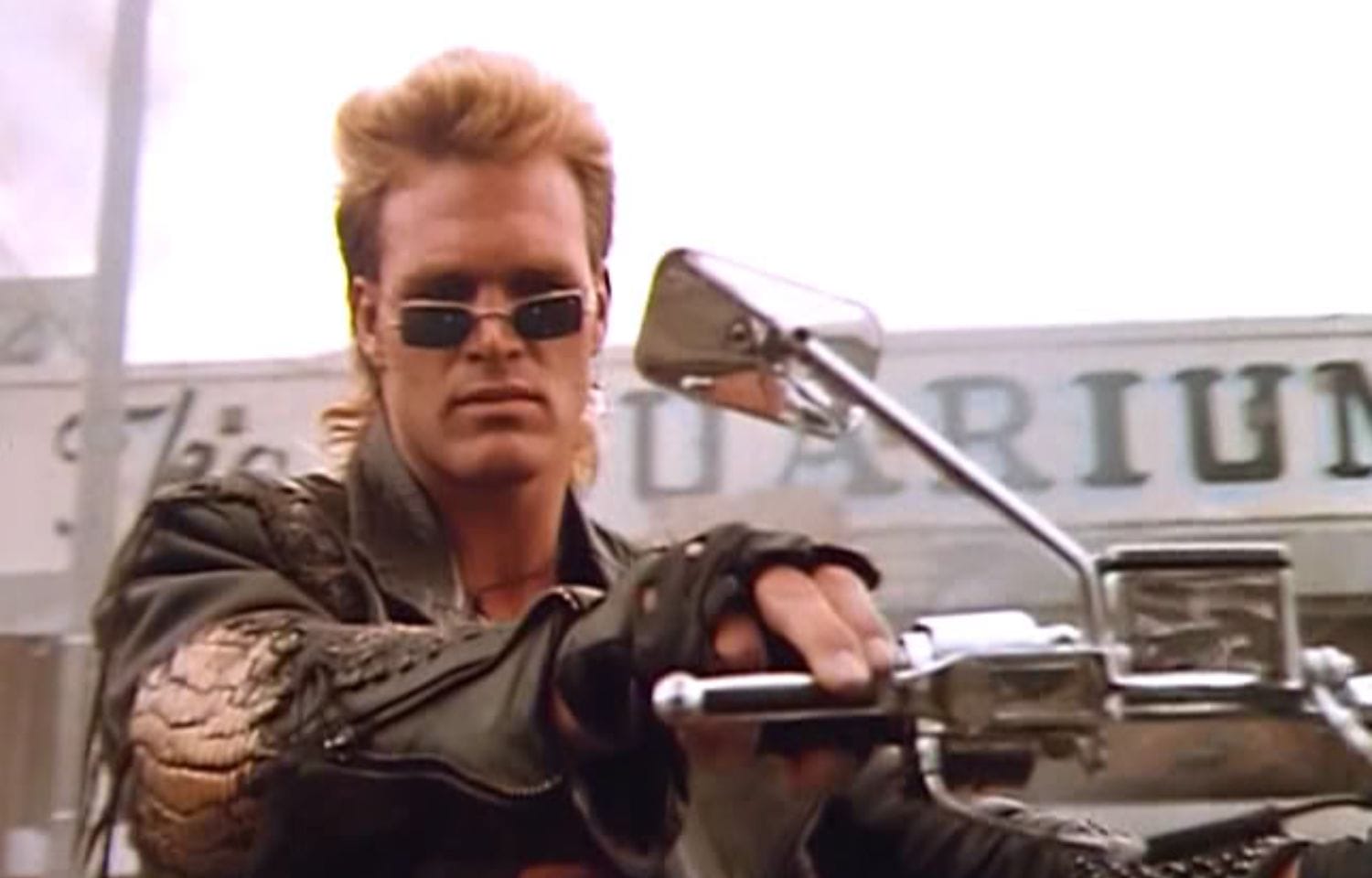 The movie bombed financially at the box office which has grossed over $9 million on its $25 million budget.

What Was the Plot of Stone Cold Movie?

Stone Cold portrays an extreme violent plot of the illegal activities of a motorcycle gang which was involved with the mob. Joe Huff is an undercover agent who is taking a cover name of John Stone becomes a prospect of potential member of an unscrupulous motorcycle gang.

Chain is the leader of a gang who orders to kill a leading drug dealer and bring back his ear in order to prove himself a worthy member. Joe does this all with the aid of other fellow policemen by kidnapping the dealer and then having an ear removed from a cadaver out of the morgue and returning back it to Chains. 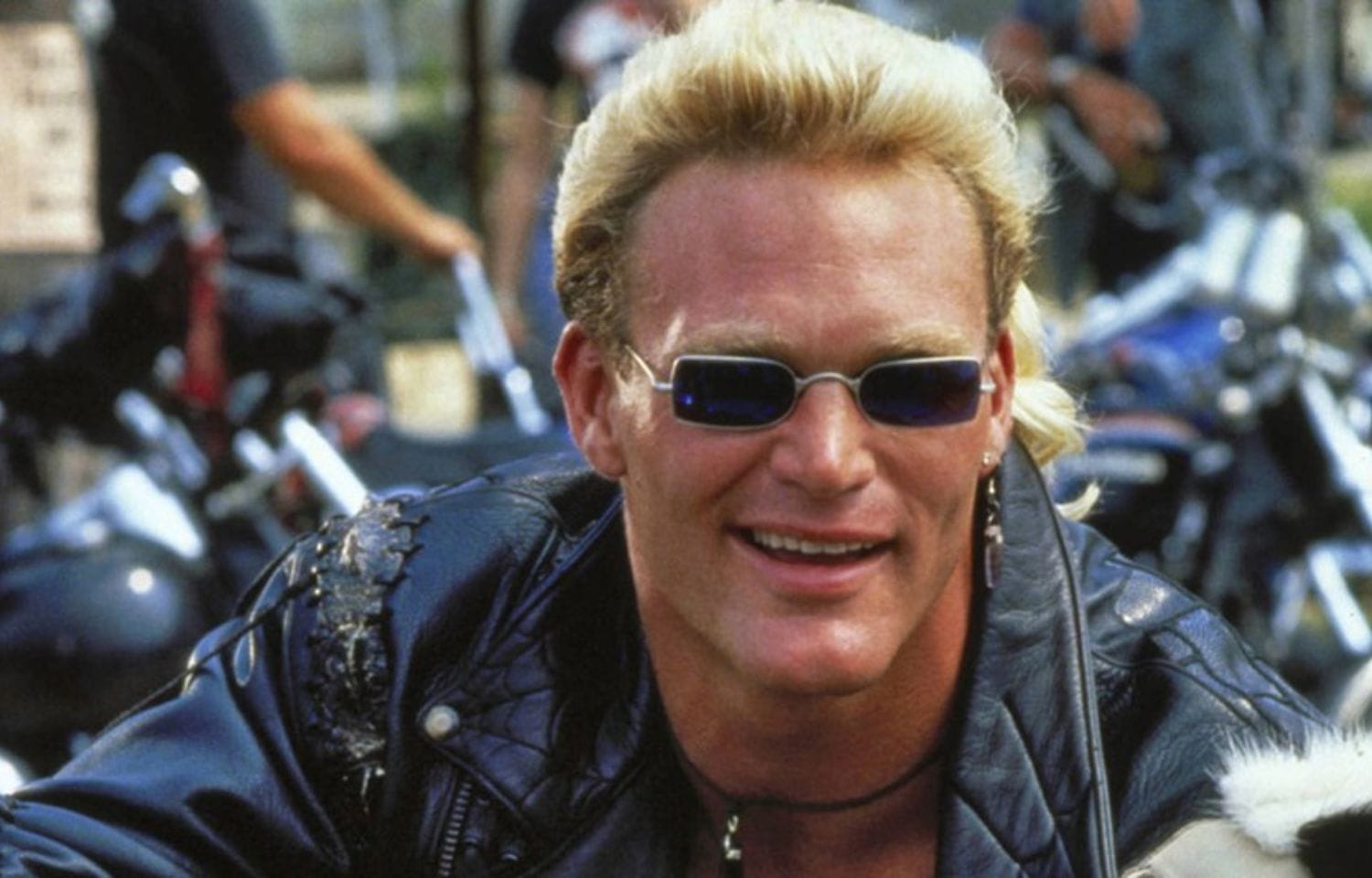 This eventually convinces Chains and then he adds Joe in the gang. The bikers are on the mission of vengeance. They are planning to kill all politicians and others who are involved in the trial of a fellow bikers for murders.

Joe should try to catch these criminals without being discovered and have them convicted before they continue their reign of terror.

Joe confides Nancy who is Chains’ girlfriend, and offers her immunity if she cooperates with the FBI, When Nancy accidentally learns about Joe’s . Though, resistant at first, Nancy accepts his offer, but the operation fails when the man Joe had supposedly killed to gain admission to the Brotherhood suddenly returns.

In retaliation, Chains shoots and kills Nancy, but plans to do away with Joe in a more spectacular fashion, by strapping a bomb to his chest and throwing him from a helicopter en route to the Capitol.

What Was the Cast of Stone Cold Movie?

Check out the list of cast of Stone Cold Movie below –

Enjoy the trailer of Stone Cold movie below. By watching the trailer you will get a clear idea about the plotline of the movie so it will become easy for you to decide whether to watch this movie or not.

What Are the Reviews for Stone Cold?

The movie has received poor reviews from critics. Review aggregator Rotten Tomatoes gave a positive score of 33% based on 9 reviews with an average rating of 5 out of 10.

Overall the movie was a box office flop which has drawn $2.8 million in its first week and eventually it has made $9 million domestically.

Audiences surveyed by Cinema Score gave the movie a grade of B+ on scale of A+ to F. Brian Besworth’s performance in the movie helped him to earn Razzie Award nomination for worst new star.

Read Also – Geostorm Movie: Check Out the Cast of This Sci-Fi Movie