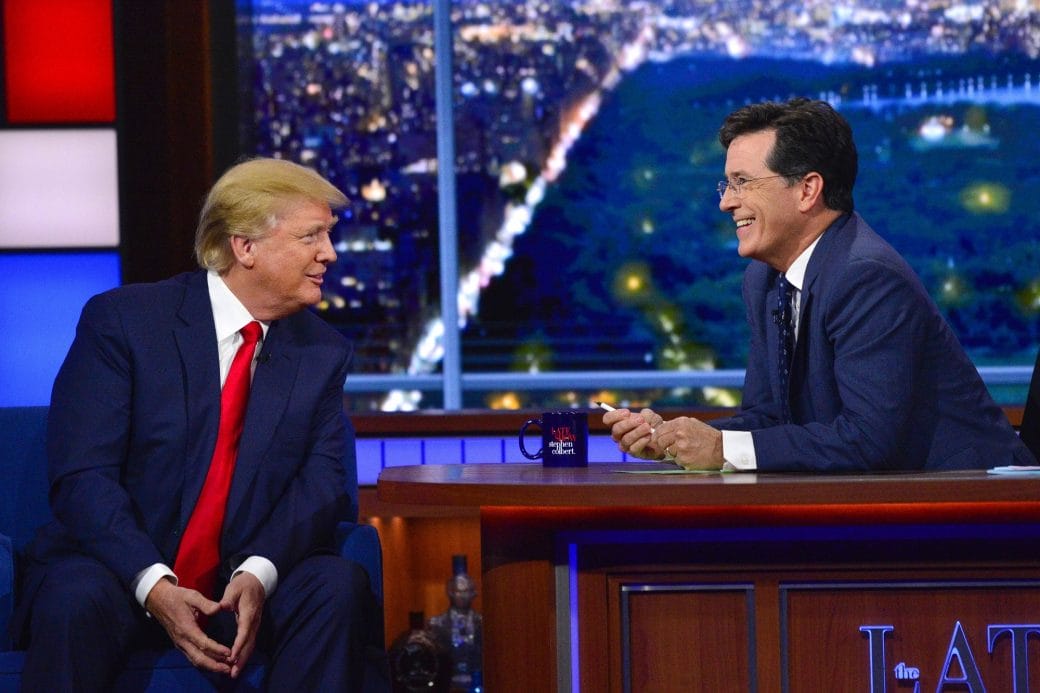 We are all well aware of the situation in the world due to the COVID-19 outbreak. The most crucial situation is in the USA right now. Countless people died there. Meanwhile, it seems like everyone is criticizing Donald Trump for his statements. Even talk show host Stephen Colbert also raises his voice in response to Trump’s criticism of WHO.

Who Is Stephen Colbert

Well, Stephen Colbert is a well-known American comedian, writer, producer, actor, and talk show host. He was born on 13th May 1964 in Washington DC, The USA. He got his early education from Porter-Gaud School. Then, he attended Northwestern University for higher education. He is married to Evelyn McGee and has 3 children. 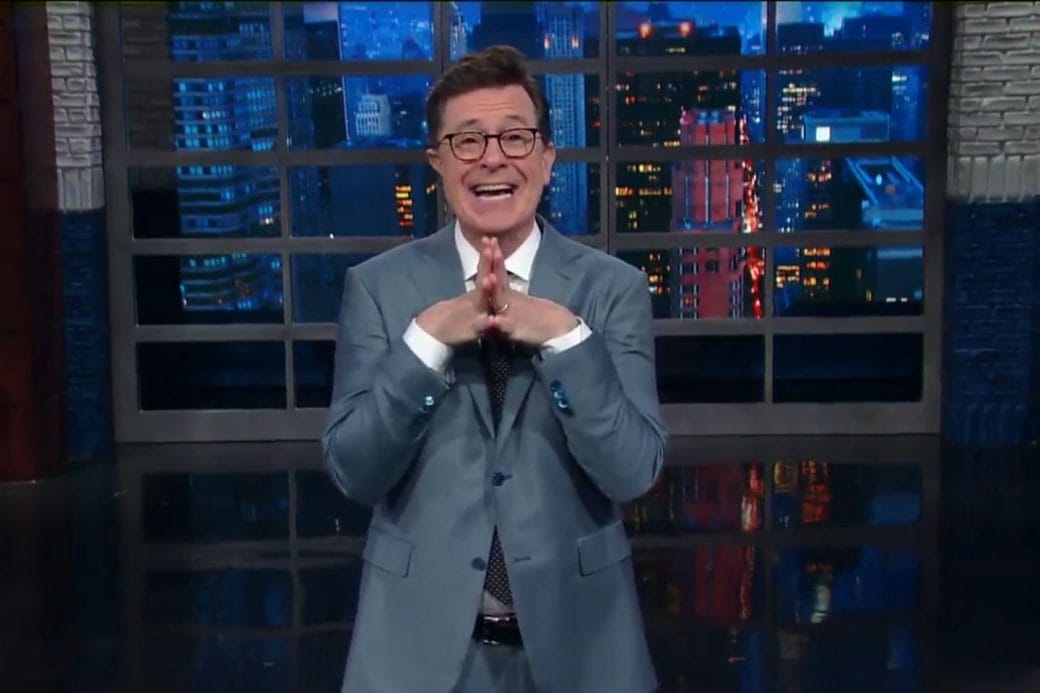 Go Through – Coronavirus: Trump Signs A A $8.3bn Bill To FIght Coronavirus Outbreak In The USA

Though Stephen wanted to be a dramatic actor, but eventually get interested in improvisational theater. He worked in various genres like black comedy, surreal humor, character comedy, etc. His “Comedy Central” was aired in 2005-2014. His latest show “The Late Show With Stephen Colbert” started in September 2015.

Stephen Colbert won so many prestigious awards. He has nine Prime-time Emmy Awards, two Grammys and two Peabody Awards. He was one of the 100 most influential people in 2006 and 2012.

Stephen’s Response To Trump’s Criticism Of WHO

President Donald Trump is famous for his denials. Whenever anything serious happens, he blamed others. This time in the coronavirus pandemic Trump blames WHO by saying that the organization was wrong about many things related to COVID-19 diseases. The President accused WHO abusively and threatened them. Colbert uploaded the video clip where Trump gave a threat to WHO by saying that he will put a hold on the money he spent on the Organization. 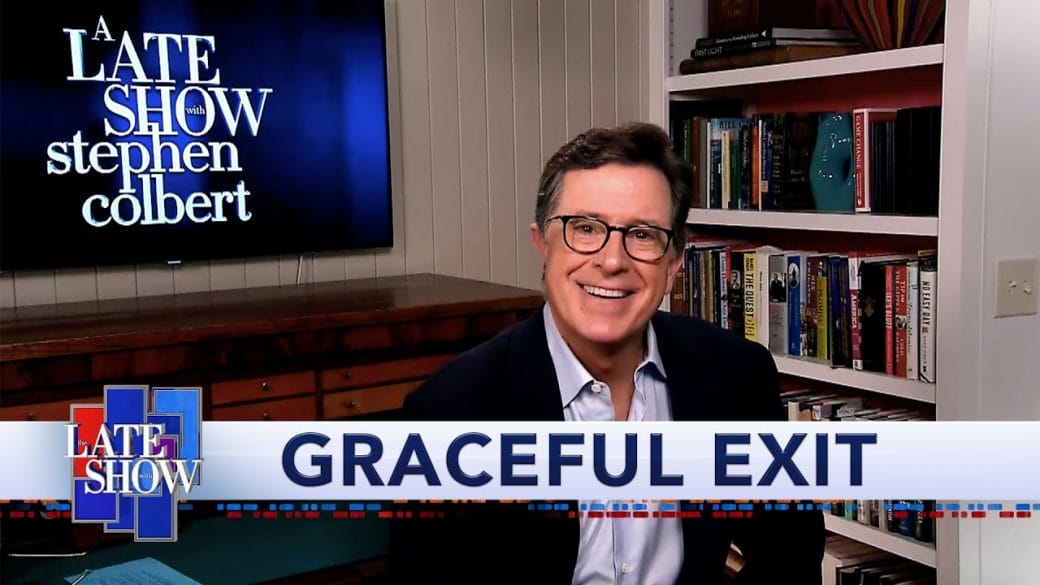 Colbert also that President Trump is Projecting himself and exclaimed how he was going to cut America’s contribution in World Health Organization during the pandemic. Although we know that the USA is suffering most in this outbreak. Moreover, America’s condition is like a total mess right now.

Also, Read – Coronavirus: President Trump’s Results For Coronavirus Are Out!