So recently, President Trump’s latest target has been the State Department Inspector General who goes by the name Steve Linick.

The Black-suit-and-a-yellow-tie man has been a question of suspicion to the President, who doubts his ability to serve now onwards.

However, no reason was put up by the President for this apparent loss of belief in the inspector.

He made sure his countrymen knew that Linick’s dismissal will be final in 30 days at max.

Linick came to the office for the first time in 2013, during Obama’s reign and was a pretty stable name throughout.

His removal was nonetheless criticized by a huge number of people who doubted all this had to do because of the fact that he had opened an investigation against Mike Pompeo.

Mike Pompeo had used a political appointee in order to get his own work done and dusted with, which is an utter impeachment of law.

And now that Linick was interrogating the whole situation among a few other derogatory works of the Secretary Of State, he was fired.

He was thrown out and the White House didn’t even try to explain to the public what the situation was.

Donald Trump only wrote in a letter that he has immense confidence in all the appointed Inspector Generals, but him. 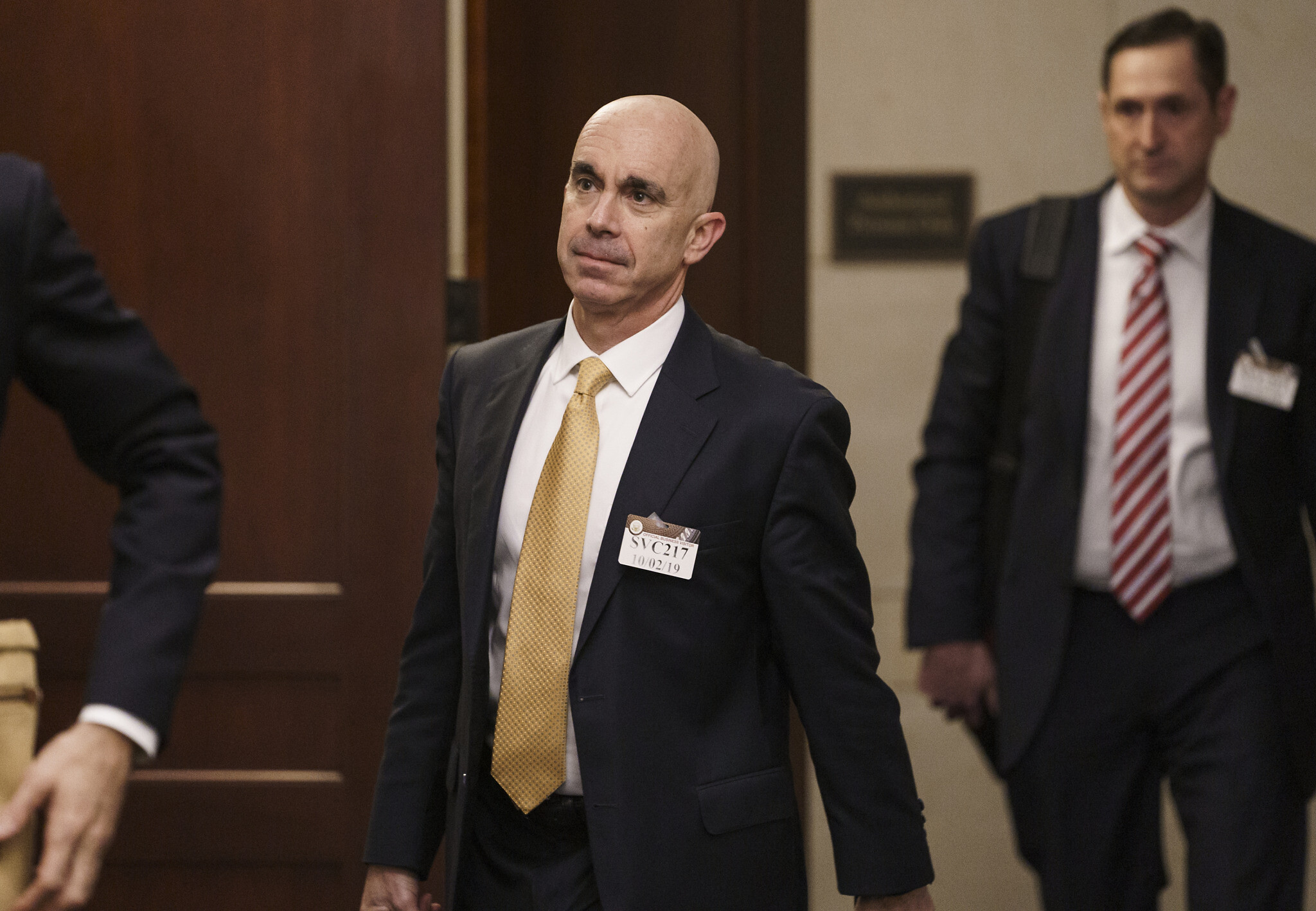 In The Face Of Adversity

But let’s face it, being in such a high stature, and misusing your powers in order to carry out mere tasks?

That’s a shame. Linick had found out the wrongdoings of Mike, who frequently travelled the entire world in the government plane.

He was accompanied by his wife Susan who didn’t have any official role, and that was even more astonishing.

Now that Linick was looking into the matter, the Secretary and the President had no escape.

This of course called for a quick dismissal of the Inspector, lest their secrets should be out. What a pity. *clicks tongue*