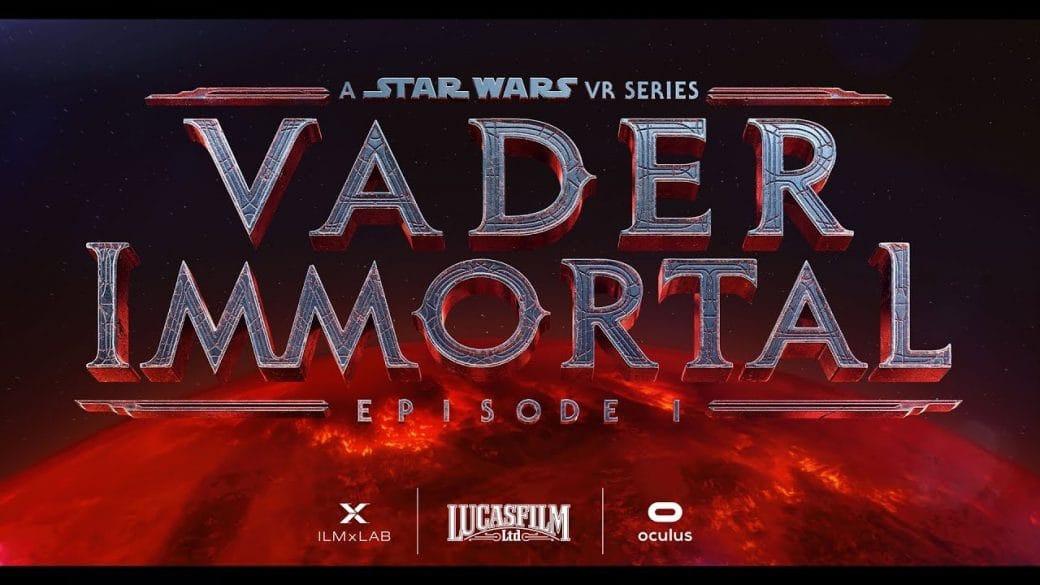 These days are really boring with lockdown, and if you feel to to go bonkers then I’m going to provide you that. But how, right? Well, the PlayStation is making available the Star Wars this summer.

The George Lucas virtual reality VR, is soon available for PlayStation. Until now the Vader Immortal is open place to play in Oculus Quest and Rift. But now the company is about to set foot on PlayStation.

The Creator ILMxLAB is revealed the news about giving away the Vader Immortal all three versions at once on PlayStation. Oculus has allowed this game in packs and installments. But if you want to enjoy all at once then go with PlayStation now. Or if you ever gone through the game its time to go with it. 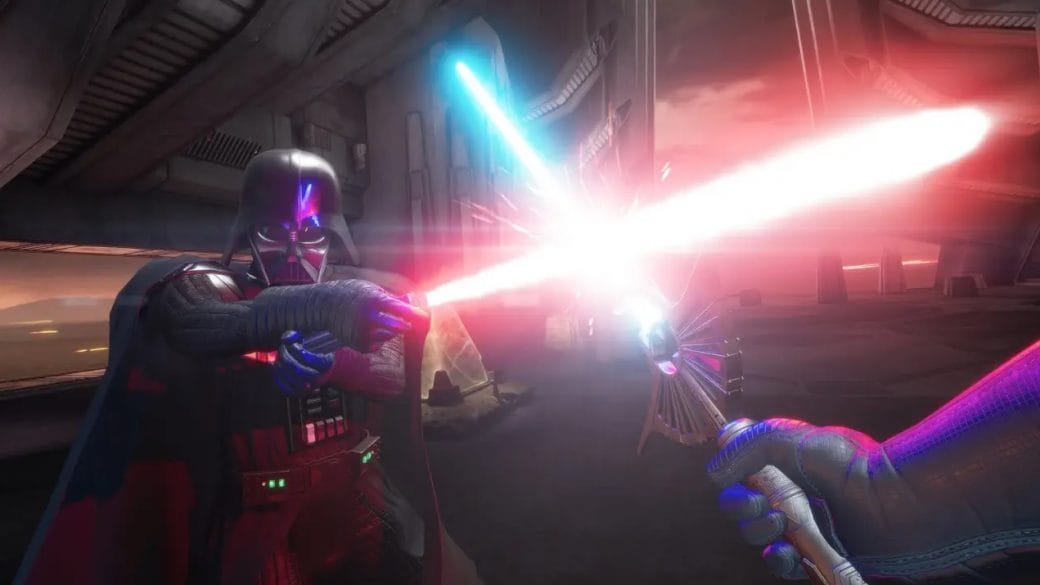 “We are very excited to be partnering with Sony Interactive Entertainment to bring Vader Immortal to PlayStation VR,” said Mark Miller. The Executive Creative Producer said at ILMxLAB.  “I never get tired of watching people react to Darth Vader approaching them, following them with his gaze and speaking directly to them. We can’t wait to share this experience with a broader audience.”

If we look at the series then, all are plot at the volcanic world of Mustafar. Well the gameplay makes the users spellbound with its visual effects.

Coming to the storyline, then it is a set between Revenge of the Sith and A New Hope. Which is written by David S. Goyer who also worked on The Dark Knight, Blade.

“If you’re a Star Wars fan then Vader Immortal: A Star Wars VR Series is a must, for everyone else, there’s still fun to be had.” 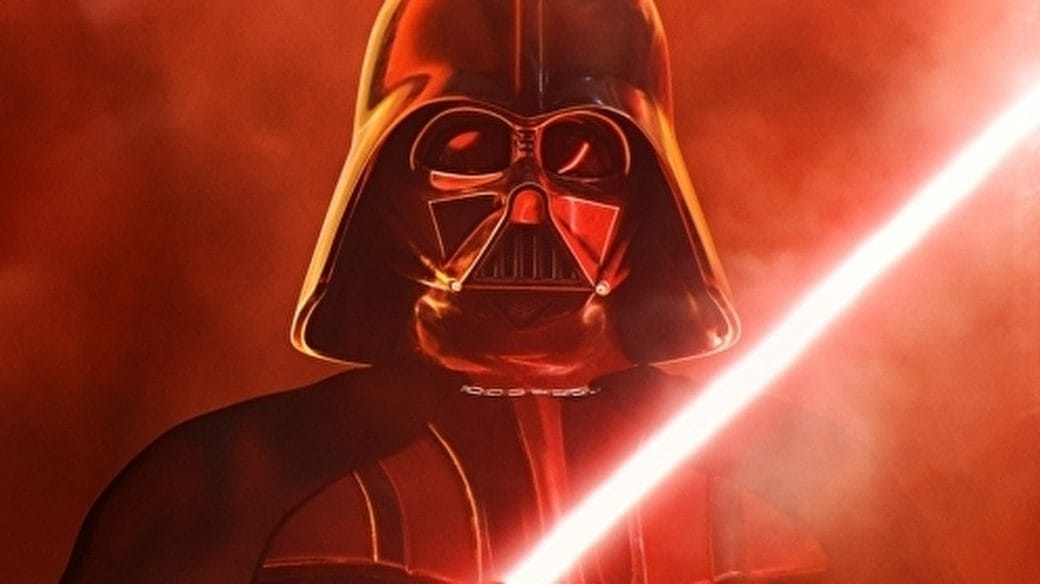 Until now, there is no specific of release of Vader Immortal: A Star Wars VR Series on PlayStation VR, but had news that it will soon wraps for PlayStation in summer.

EA Play Live Will Continue In June Even With E3 Cancelled