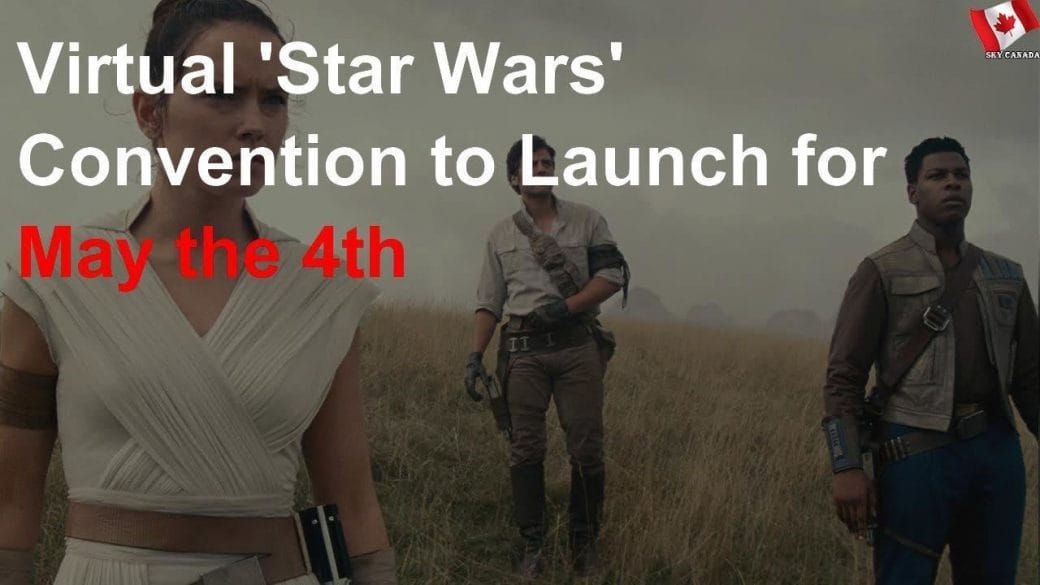 Star Wars: Virtual Convention Planned For May The 4th

Star Wars is already the most popular film franchise in the world. There are a few people who don’t know about the film. But the news is a virtual convention of it is planned for 4th May. Needless to say, fans are rooting for it eagerly.

Read – What’s Next For Baby Yoda And Mando?

It is a legendary franchise. Among you who don’t know, it is an American space opera media franchise. You may ask, why media franchise? Well, the answer is we have many films and epic videogames, TV shows based on this series. George Lucas created this epic series. It is the “most successful film merchandising franchise” according to the Guinness Book Of World Records.

Lucasfilm owns this Star Wars franchise. It gave us many well-known films like Skywalker Saga (9 films), Anthology (2 films), The Last Jedi, The Empire Strikes Back, Return of the Jedi, etc. The film franchise also has some famous video games too. They are – Wing, Jedi Knight, Lego Star Wars, Battlefront, etc. 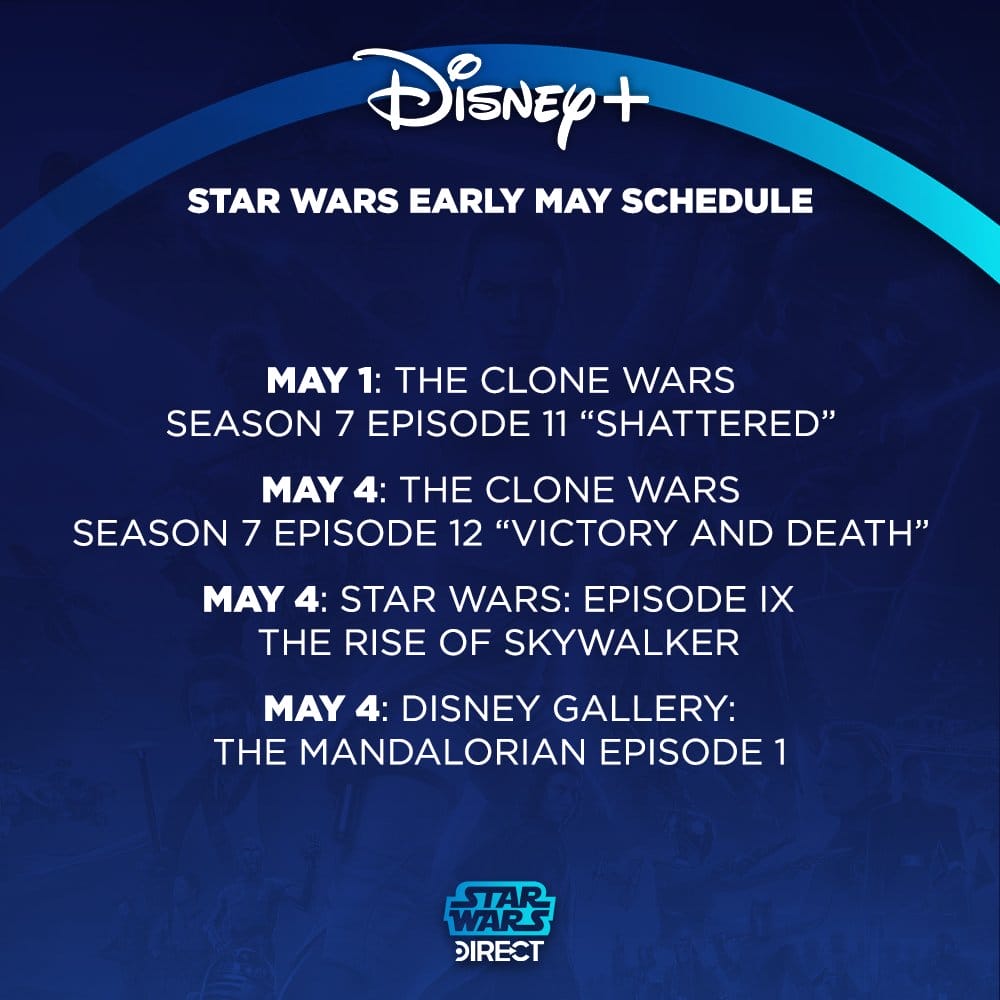 We know that the Skywalker trilogy ended but, it looks like Lucasfilm and Disney are not done with it. They are planning for a virtual convention for it on 4th May. And Star wars is just not a film franchise, but it is one of the greatest films of all time. So, it is obvious that fans want to celebrate it every year.

However, the global pandemic situations forbid mass gatherings but it is not enough to make fans give up. So, this year they decided to go virtual. There will be a two-day virtual event along with various live happenings. The event is “An Online Revelry” and all things will happen through Reedpop social media accounts like NY Comic-Con, BookCon, etc. They will do live-tweet of the trilogy as well. It is considerable that even in this serious global condition, there is hope for connection to each other.