Star Wars – The Rise Of Skywalker was the 9th installment in the Skywalker saga, and it brought the epic story to a close. It certainly divided opinion among critics and fans as to whether or not it did it properly, though.

The Controversies Of Star Wars The Rise Of Skywalker

Many people don’t particularly like some of the decisions the filmmakers made with this movie. Spoiler alert for those who haven’t yet seen the final film. It’s impossible to talk about why people reacted the way they did without going into detail.

One such person who has also lamented the way the stories of certain characters wrapped up is Domhnall Gleeson. The Irish actor plays General Hux in the newest Star Wars trilogy. In Star Wars The Rise Of Skywalker, we find out that he’d started spying for the Resistance. He’s doing so specifically to take down Adam Driver’s Kylo Ren. 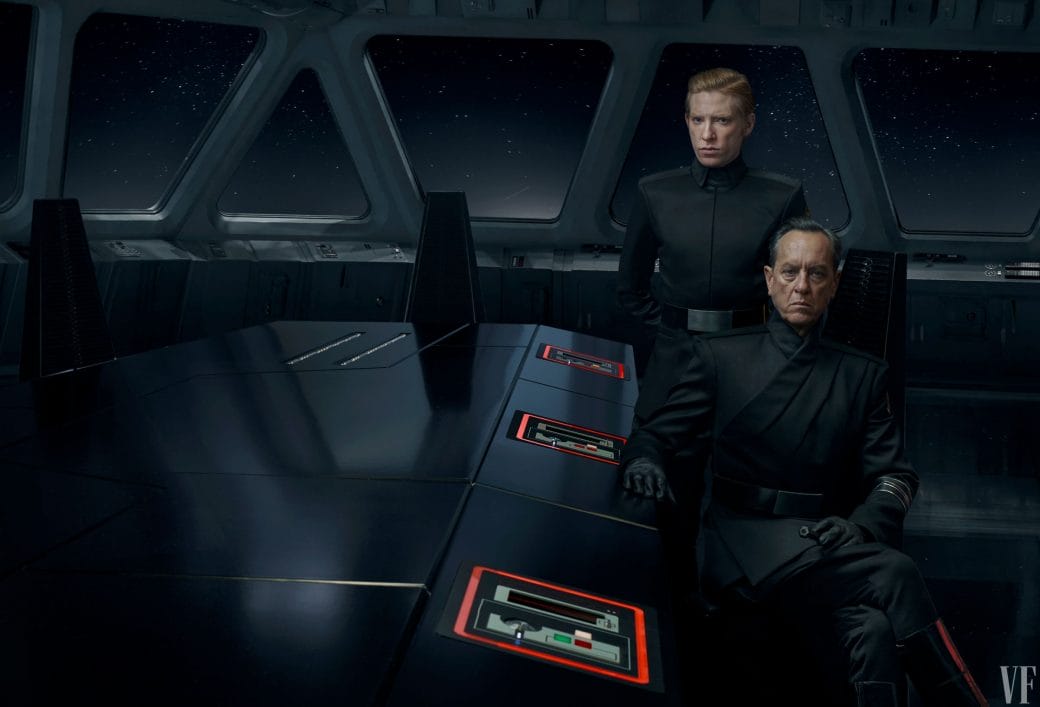 He does eventually blow his cover, though. Richard E. Grant’s character, General Pryde, then ends up killing him. Gleeson liked the spy angle for Hux and wished he could’ve seen it play out for a bit longer. He spoke to IndieWire about this in an interview.

He also joked about the fact that it is an honor to die at Richard E. Grant’s hands. “I’ve been a fan of Richard’s work for a very, very, very long time. So if you’re bowing out to anybody, there are a lot of worse people to bow out to,” he said. 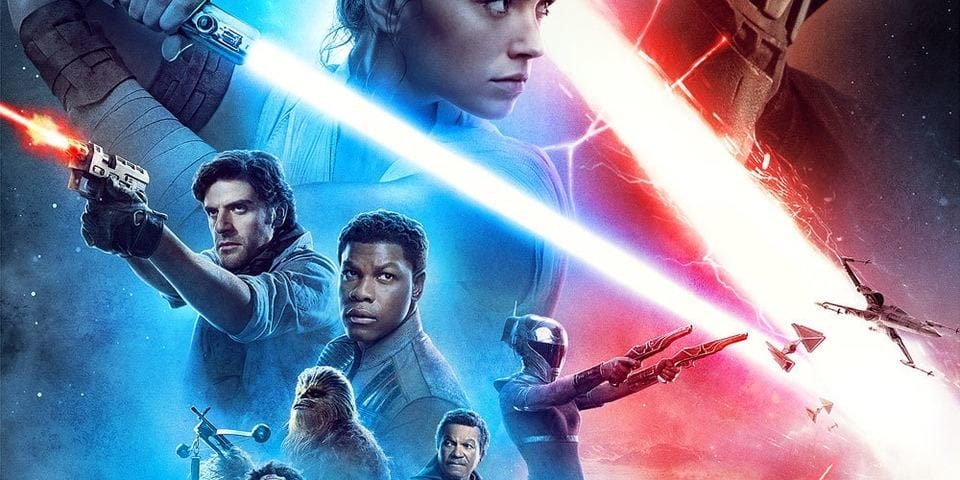 Line Of Duty: Why Did The Show Disappear Off Netflix?

Check Out The Best Sites To Watch Cartoons Online (April, 2020) For Kids Cooped Up In The Lockdown

Why Fans Specifically Were Upset

Fans cried foul over the fact that the character of Rey took up Star Wars the Skywalker name. We learnt in The Last Jedi, the previous entry in the series, that Rey is no one important, despite being a powerful Force user. This film not only ends with her taking the Skywalker name, but it also tells us that she is actually related to Emperor Palpatine.

For those of you who are unaware, Emperor Palpatine is the man responsible for turning Anakin Skywalker into Darth Vader. We also saw him die at the end of Return Of The Jedi. So, overall, fans didn’t really like that it removed and ignored some of the consequences of the previous films.