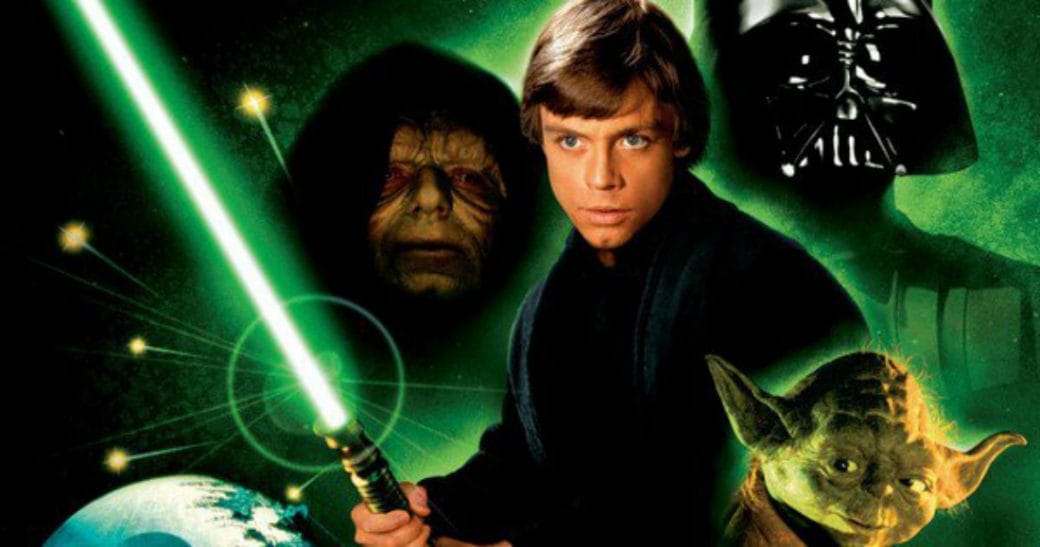 As you all know, Star Wars is about various conflicts having taken place in a faraway galaxy a pretty long time ago.

The franchise has, needless to say, engrossed over a million viewers worldwide.

Honestly, I hadn’t watched Star Wars until 2 years back and till then, my friends used to pull my leg and call me a doof.

I was never once fascinated with the idea of sci-fi or superhero movies, but Star Wars is some different level hooking.

And I gotta admit, I felt stupid on not having watched it before. Its EPIC!

It was not until last year that I could finally understand and revert to those Darth Vader and Skywalker memes.

Earlier, I used to blatantly stare at people whenever they made a Star Wars reference. Not anymore, pricks!

The Story Of Star Wars 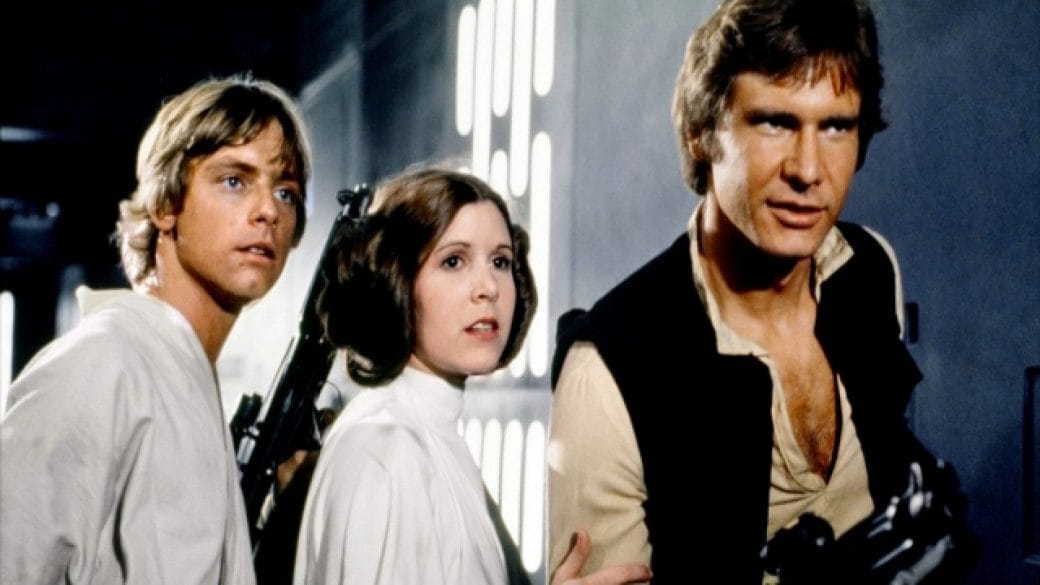 Created by George Lucas, the 1977 movie was quick to gain worldwide viewership right after its release.

Having a fanbase larger than the Asian continent( Its a reference joke), Star Wars still amuse people everywhere.

And it is not just limited to a movie. God, no! We have video games, theme parks, series and books, all dedicated to Star Wars.

It is practically a story about humans and a few different species of aliens living together in a distant galaxy.

Travelling from one planet to another is absolutely possible because of a technology that makes no sense to me (I suck at science).

Either way, the galaxy is apparently, home to two forces. The peacemakers, Jedi and the troublemakers, Sith.

Well, when Luke and Darth Wader were supposedly fighting, on planet Bespin, Darth cuts off Luke’s arm which led to Luke’s lightsaber getting ostensively seized by someone we cannot assure who, because, uh, you know, its a dramatic film and the person was dressed in a cloak.

2. Was Luke aware of Rey’s ancestry?

Fans have unquestionably come up with a few theories, one of which hits the right chord within me. It proclaims Luke as being the ultimate genius who, along with Palpatine’s son, planned the entire muddling of Rey’s ancestry. Could that be it? It could, as a matter of fact, given, Rey’s ancestry comes to light later, and she’s now understood to be a Palpatine as well, who belongs to the homeworld, Jakku and is the heir to the Sith throne! 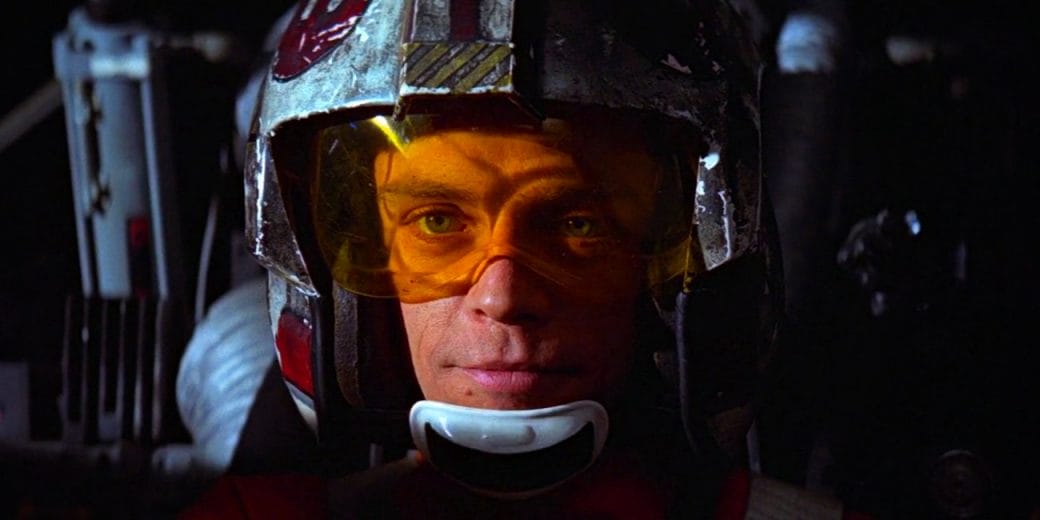