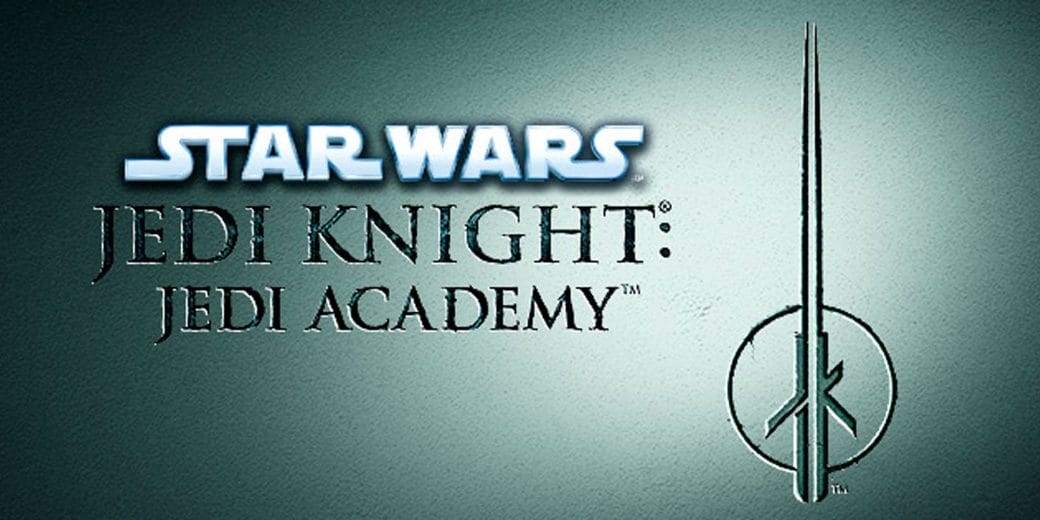 We all know that the gaming world is so interesting. People even get obsessed with it. And there are plenty of awesome video games in the world that make it more reasonable. If you are a gamer, you must have played almost all the famous games. Then “Star Wars Jedi Knight: Jedi Academy” has to be a familiar name. The interesting part is this game is going to launch soon and we’ve got every information before its release for you.

This is the last part of the “Star Wars Jedi Knight” series game. It is also part of the “Star Wars” franchise. Raven Software developed this game. LucasArts published it in North America and Activism in worldwide. This game was released on 16th September 2003 for the first time. Players can play Star Wars Jedi Knight: Jedi Academy on Microsoft Windows, Mac OS X, Xbox, Nintendo Switch, and PlayStation 4 from 26th March. 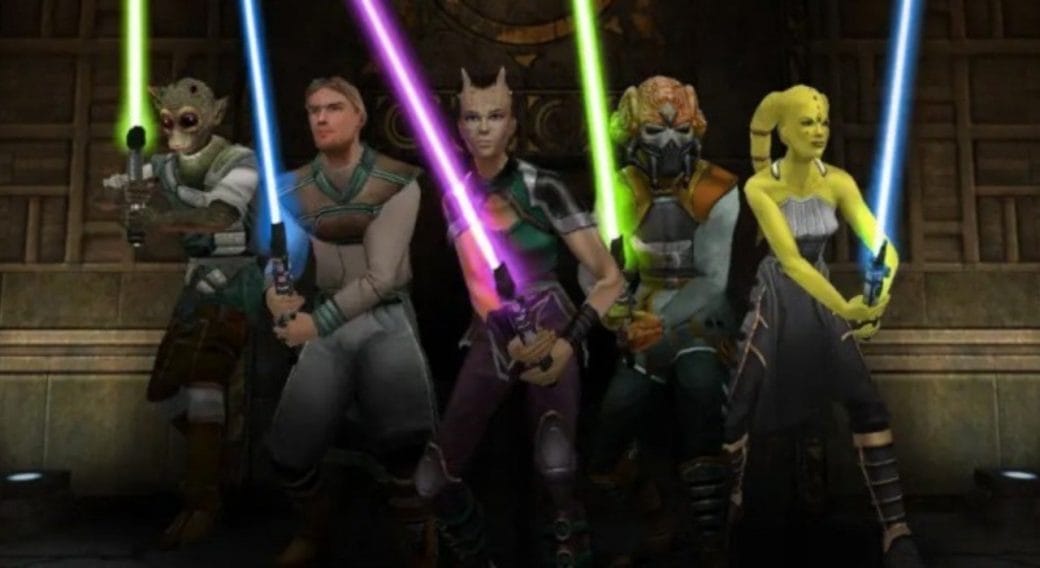 Star Wars Jedi Knight: Jedi Academy is a first and third-person shooter action game. Players can play it in both single-player and multiplayer modes. They need to complete missions across the galaxy as well as investigate about new mysterious Sith Cult. There is a combat option in the game. Players will have advanced firearms, light-sabers and force powers. Force power has many abilities like lighting, healing, etc.  Players can even choose between the modes, Light, and darkness.

New Information About The Game Before Its Release

As we know Star Wars Jedi Knight: Jedi Academy is going to release in PlayStation 4, you need to know something about it. Players will go through a training process in Jedi Academy and will learn everything about the fight. In the darkness, light will show the right path. Gamers need to create their customized character for the game. 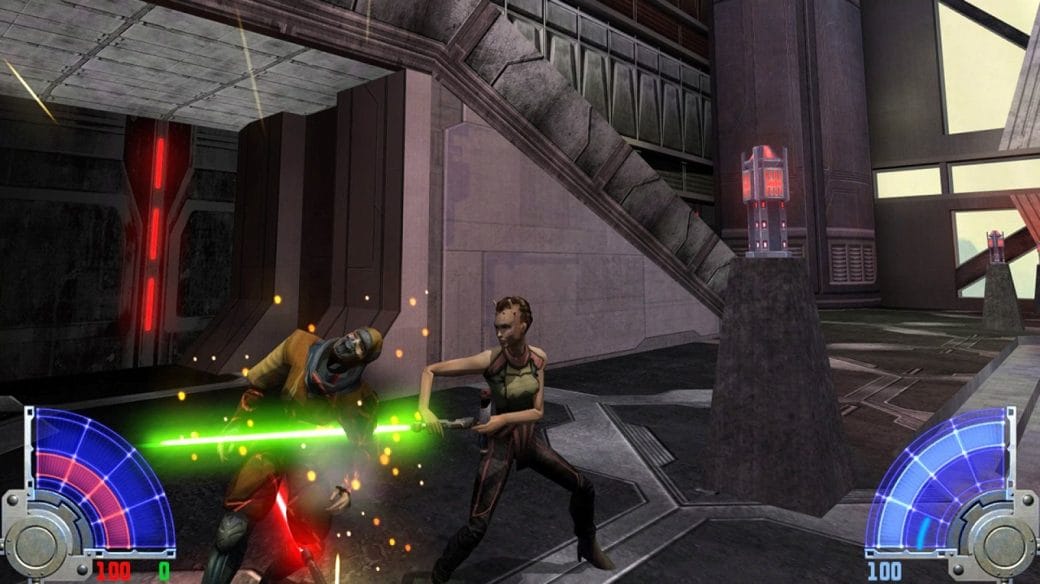 As a Jedi, they also have to choose their lightsaber. To be a true Jedi you need to master your force power as well as light combat. Once you mastered the abilities, you can enhance your powers, even classic Jedi mind tricks. Players can choose their path as if they want to fight for good or follow the darkness.

This is more or less everything you need to know. All we have to do is waiting for the game’s release.

Coronavirus Live Updates: Infected Cases In the US Cross 1 Lakh, NYC With The Most Cases