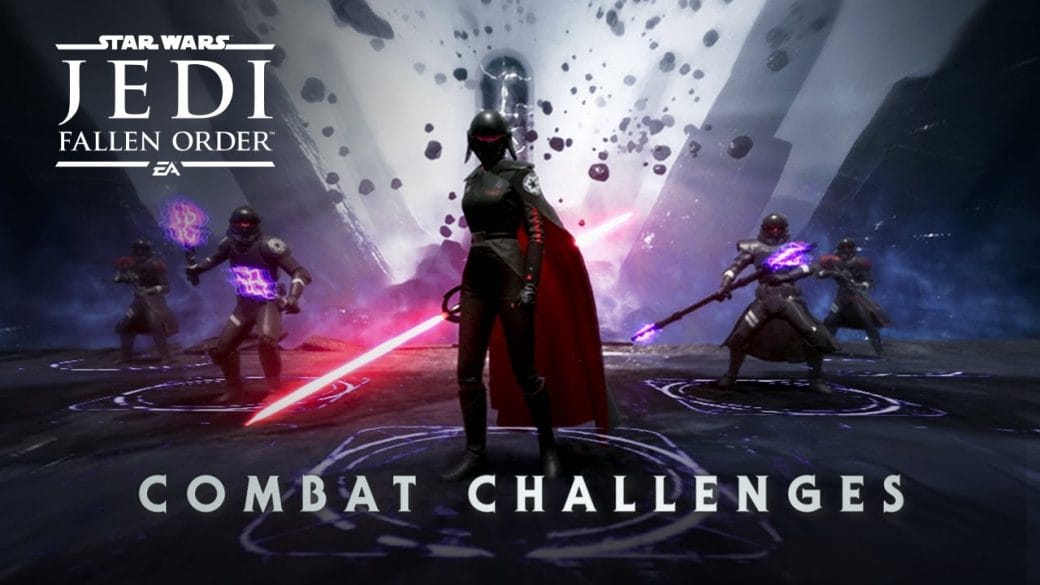 Are you a big Star Wars fan? Then this article is just for you. Star Wars Jedi: Fallen Order game adds new combat challenges and cosmetic DLC’s as a part of its update. Furthermore, the update was announced on May The 4th Be With You 2020.  Read ahead to know more about the same.

Star Wars Jedi: Fallen Order is an action-adventure video game. Respawn Entertainment is the developer of the game. Furthermore, Electronic Arts publishes it. Furthermore, it released on 15th November 2019.

The video game has sold more than eight million copies as of January 2020. Star Wars Jedi: Fallen Order is available on Xbox One, Microsoft Windows, Playstation 4, and is upcoming on Google Stadia this year. 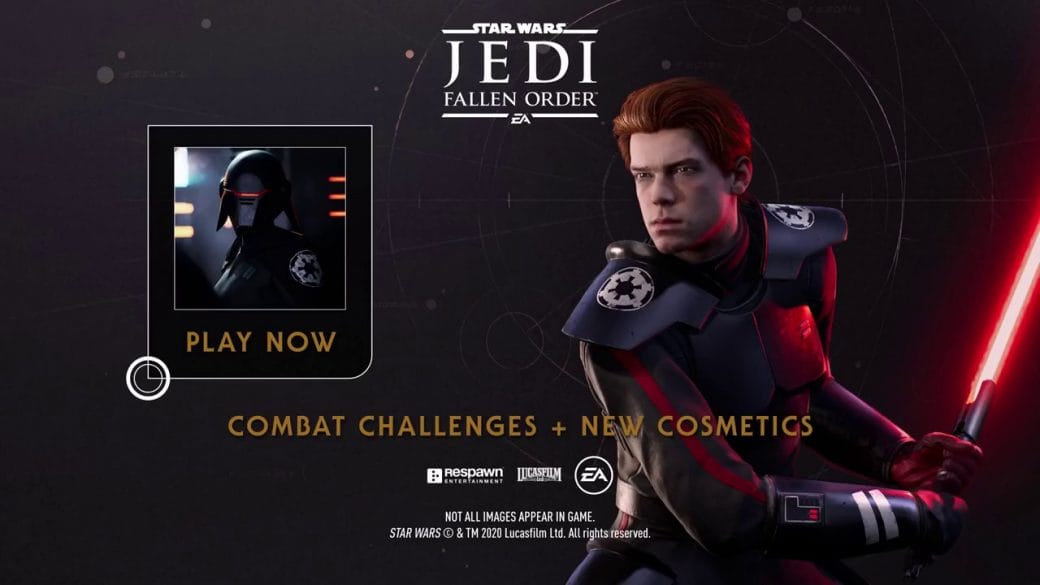 Furthermore, it is set in the Star Wars galactic universe. It has been five years since the fall and rise of the Galactic Republic and Galactic Empire respectively. Moreover, the game follows the Jedi Padawan.

The Galactic Empire is looking for him as he attempts to finish his Jedi training and restore the wiped out Jedi order and peace.

A new Meditation mode has been added. Here the players can improve and train to improve their Jedi skills. Also, new combat challenges have been introduced. Veteran players can see how strong they are with the force through this challenge.

Also, you will be rewarded for completing certain challenges. Taking minimal or zero damage will fetch you star as a reward. Moreover, you can use these stars to purchase BD-1 cosmetics.

A new Battle Grid Mode is also added in the new update. It allows players to customize their combat battle. Furthermore, the can decide the location of the combat and the size of the encounter they wish to face. Also, you can choose amongst four difficulty levels in this mode. 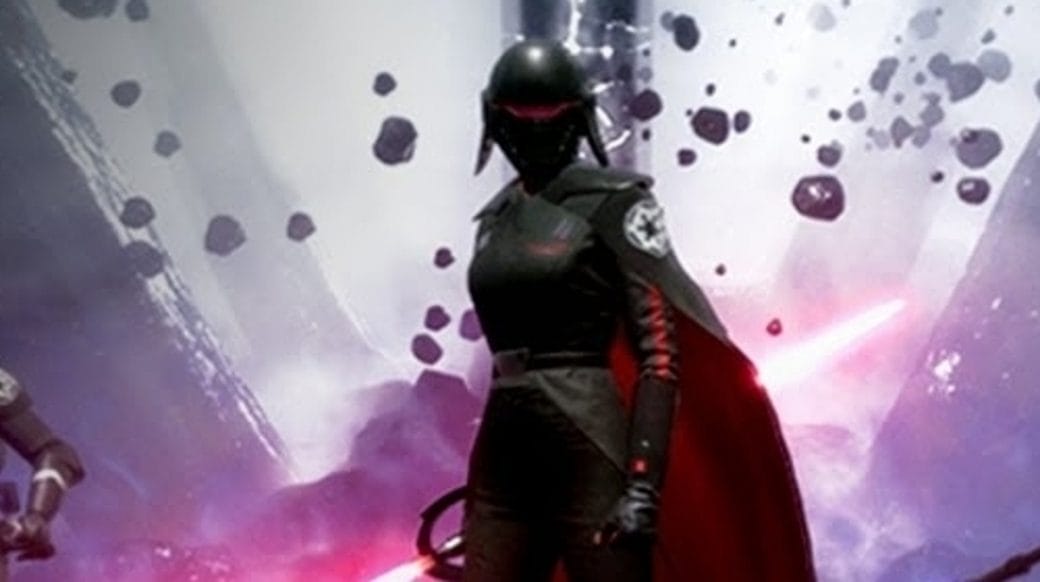 New cosmetics and two new lightsaber sets have been added as a part of the update. However, players will have to New Journey Plus run-through of the game to get access to the mentioned items.