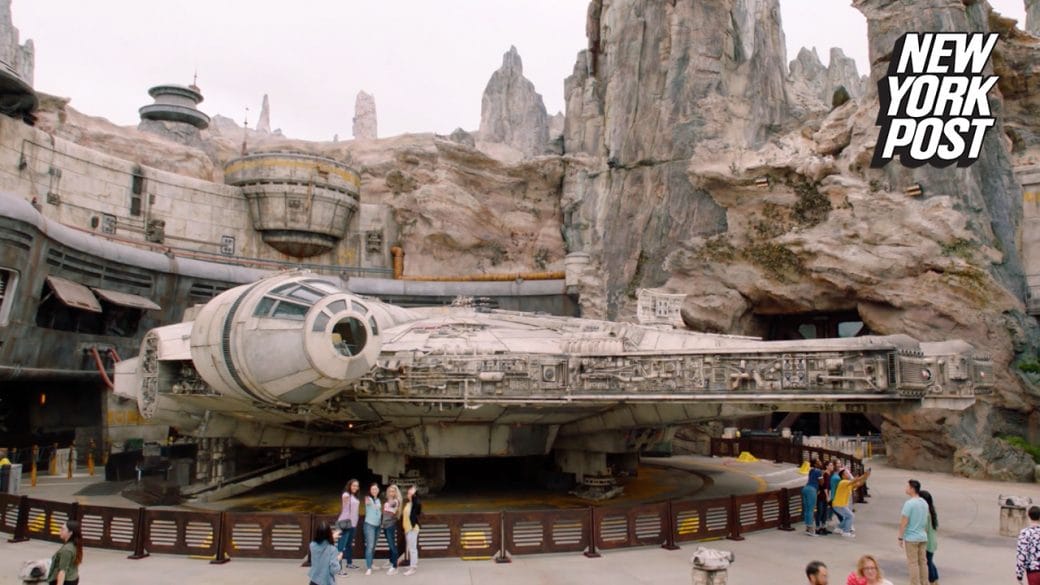 Disney theme parks which will always be the perfect holiday retreat for people of all age groups are closed due to the coronavirus pandemic.

Star Wars: Galaxy Edge was initially decided to be set on Tatooine. This was one of the prime attractions to the magical world of Disney. It is a significant attraction, more like an escape as it takes people to a galaxy, far, far away from the maddening crowd. Sounds rejuvenating right?

It is a little world of its own with creative easter eggs, where you can build your own lightsaber, have a taste of Luke’s blue milk and ride the Millennium Falcon. 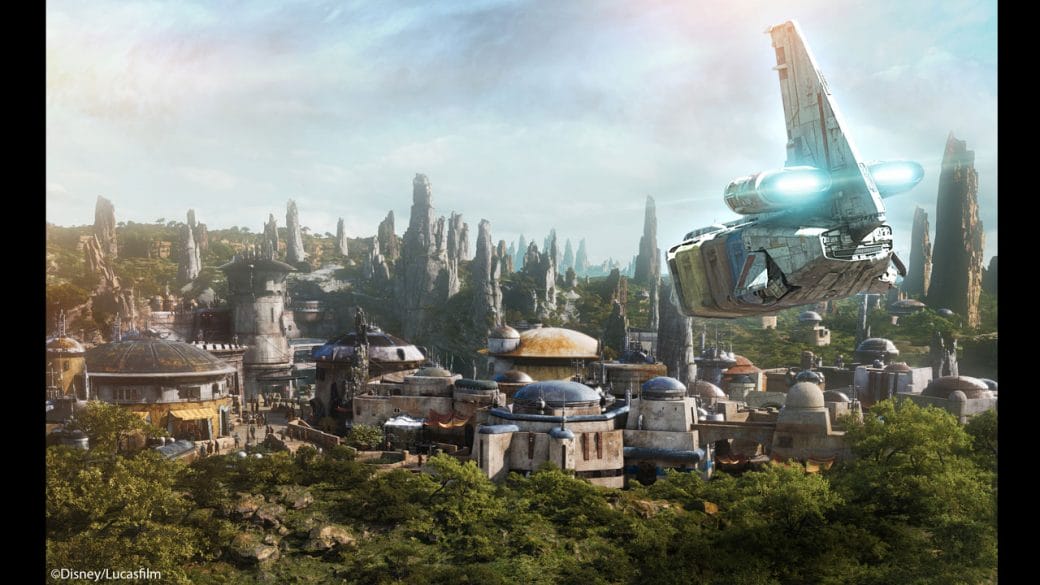 Even though the present concept was entirely different from the original one, it has still wooed the tourists and fans.

You will also like our article: Guardians of The Galaxy 3: Kraglin’s Return Explained, When To Expect The Release, Confirmed Cast

Tatooine is the home planet of Luke Skywalker and Anakin Skywalker. Would you have liked a speeder bike ride, a Jabba’s Palace dinner show and a Jedi Training Academy show? This was the initial concept laid on the basis of the star wars trilogy.

It was changed to adapt more features of the new films of the Star Wars franchise. But both of the ideas sound amusing, and it is hard to pick which of them would have been better!

Also read our article: Elite Season 4: Is The Release Date Confirmed? What The Makers Confirmed About The New Season And More!

But massive plans are being made ahead. But one of them includes the Star Wars-themed hotel, which will go by the name Galactic Starcruiser. 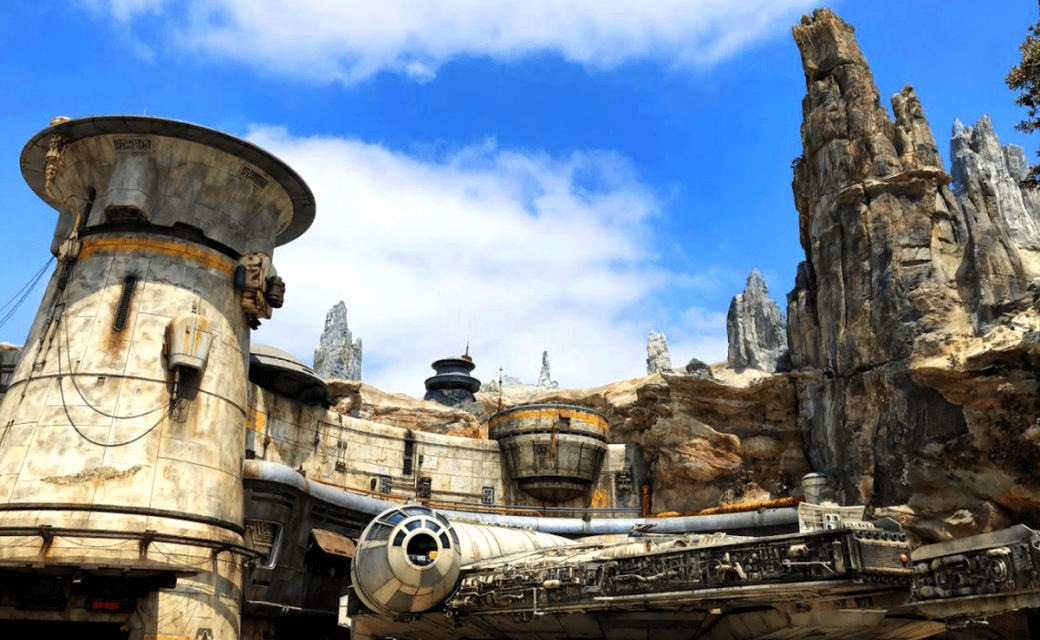 So what your thoughts about the change in the concept? Which world would you have liked better? Let us know what you think in the comment section below!

We hope our readers are staying at home and staying safe. Stay tuned for more insider information and interesting facts about movies, shows and much more. Happy reading.