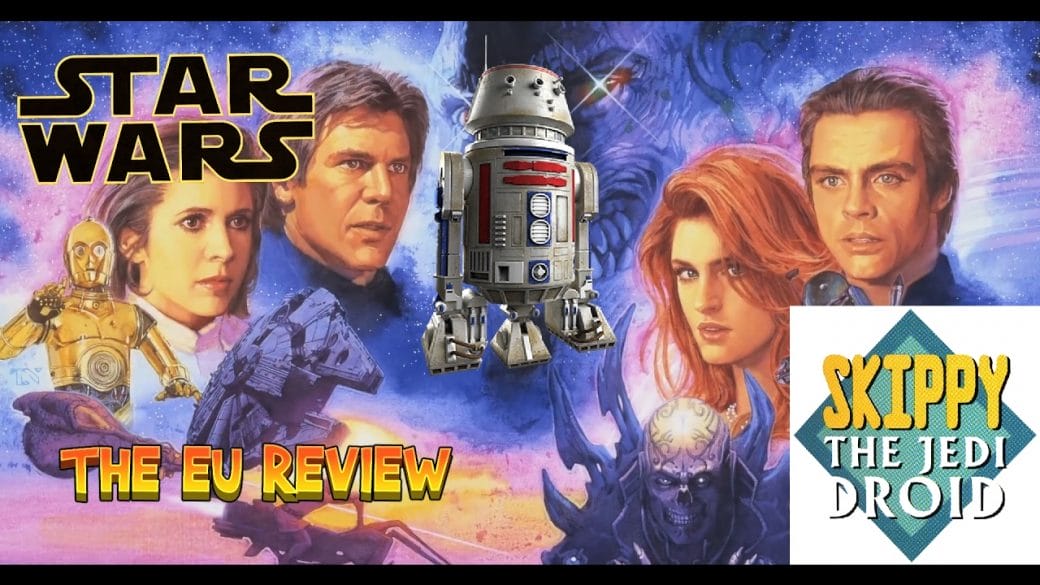 With the Skywalker saga over, fans desperately need their fix of lightsabers and cute Star Wars droids. Skippy the Force Sensitive Droid’s role in the story is rarely brought up, so why not talk about him?

Droids You Weren’t Looking For

Skippy was the brainchild of Peter David, who had been given free rein to write a story of their choosing. Having debuted back in 1999 in Star Wars Tales #1, we learn his story over the eight-page story. He led a mundane and unhappy existence for most of his life. We learn that he once worked for Jaba the Hutt and routinely feared being disposed of. And it was during the droid’s servitude that Obi-Wan Kenobi sensed another Force-sensitive individual while searching for Anakin Skywalker. So what sets him apart from other Star Wars Droids? 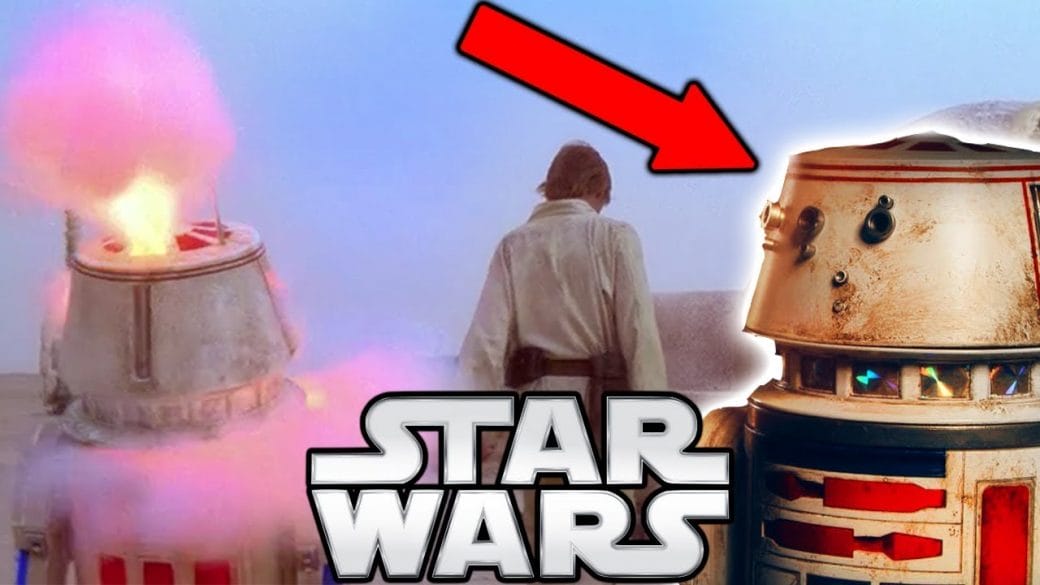 Also Read: Guardians Of The Galaxy’s Opening Was Reportedly Inspired By Wizard Oz

The Force Is Strong With This One

Of all the Jedi we saw in the prequels, never once were we treated to a force-sensitive droid. Perhaps this is why Obi-Wan never really found Skippy, despite having sensed him. The bizarre concept of a droid being strong with the force sounds is explained with some traditional Star Wars mumbo-jumbo. Skippy was fed “midi-chloroxian lube” that granted him his abilities.

After using the Force to free himself, he wandered the deserts of Tatooine in search of his calling. He was found by a Jawa Sandcrawler, who took him in along with R2D2 and C3PO. Having had visions of Princess Leia and the Death Star plans, Skippy soon met Luke Skywalker and his Uncle Owen and sensed that the Force was strong with the young Skywalker. Thrilled at the idea of going on adventures with Luke and fulfilling his destiny, he used the Force to persuade Owen to choose him. 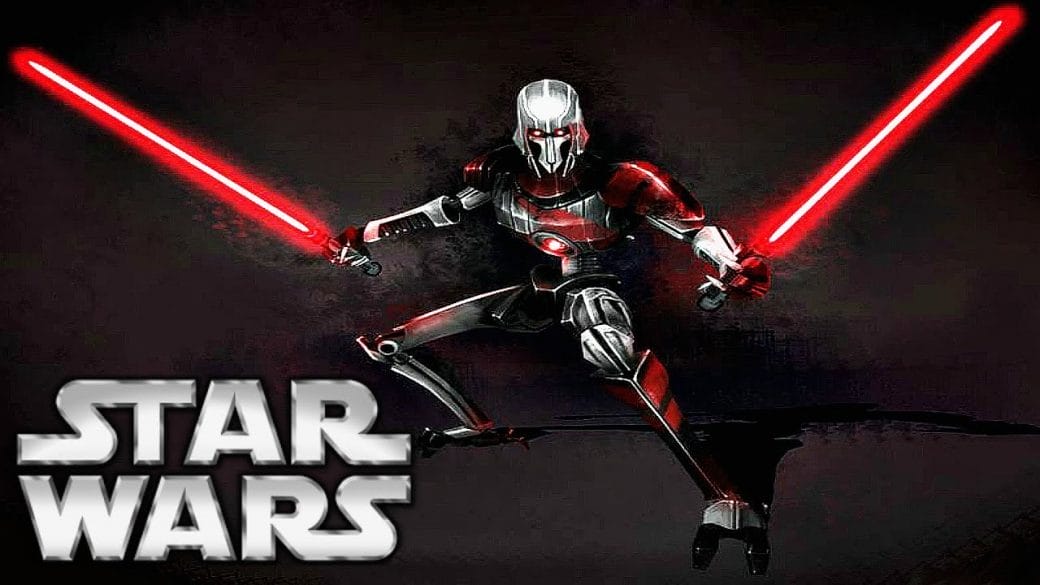 But soon enough, the droid came to the realization that the Rebellion would fail if R2 didn’t leave with Luke right away. And so, in a bid to save the galaxy, Skippy set off a mild explosion to give off the impression that he had a busted motivator. All of which led to Luke buying R2 instead, leaving Skippy to be instead destroyed by the Stormtroopers and the Galaxy oblivious to his great sacrifice.

So here’s to Skippy, the droid no one was looking for…

For more Star Wars related content, Disney Plus has recently been released in India and is currently streaming The Mandalorian!

Destiny 2: Where Is Xûr And What Is He Selling Today?