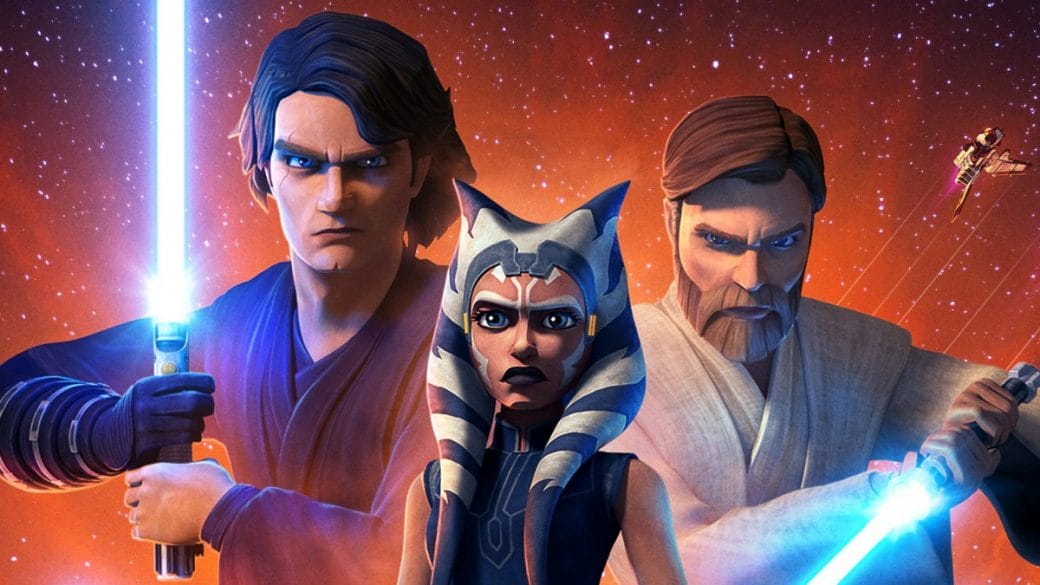 The Clone Wars, a series within the world-famous Star Wars charter, follows the story of a three-year fight.

This fight is apparently taking place to avert all the planetary systems from breaking away from the galactic universe and forming their own separate troop.

So the Galactic republic sends a group of clone troopers, the soldiers of their army to battle out and get them back!

Intense, no? I know. No wonder people all over the world are hook to the epic Star Wars series.

Ahsoka is the protagonist of the movie Star Wars: The Clone Wars.

She comes off as an incredibly strength female character in the series.

Her character wasn’t initially as popular as it now is but gain prominence after there were a few roundabout changes made. 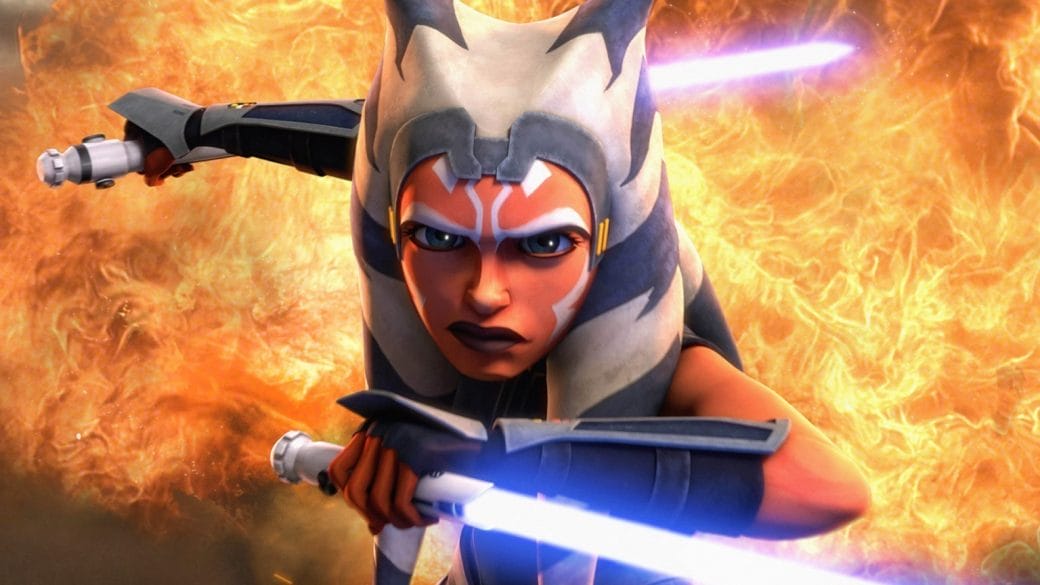 Star Wars creator, George Lucas wanted the character to be captivating for girls all over.

Her name was change from ‘Ashla’ to ‘Ahsoka’, reverberating power and grandiose.

I mean, obviously because Ashoka was the sturdy ancient Indian ruler to have secured various parts of the subcontinent.

The Battle Within Ahsoka

They also said that there’ll be an absolute conflict between Darth Maul and Ahsoka Tano.

We see after ‘Revenge Of The Sith’,Ahsoka stays put, on her own, separated from the Jedi orders.

She’s treading on a path,that’s a little brazen, a little mystic, but powerful nonetheless.

Ahsoka was initially perceived as being snobbish and ill-mannered.

We see her development in due course, as a no-nonsense woman, with desire in her mind and insight in her soul.

Darth Maul, the deadly Sith God, has been trained by Darth Sidious.

He is known to have immense agility and an intimidating persona.

But if you ask me about their battle, I’d have to say Ahsoka has my vote. She’s unquestionably winning the battle.

Not being a feminist over here, but just look at the cards!

Remember seeing them fight in Star Wars Rebel? If you do, you’d realize how uncanny and invincible Ahsoka appears to be!

I do agree that Maul is a guru of lightsaber combat, having mastered tricks of Juyo and Niman.

Also, physically, he’s more susceptible to crushing Ahsoka, but something in the previous series just didn’t seem to fit.

What do you think?

90 Day Fiancé: Usman Worries About Bringing Lisa Back Home To Meet His Mom