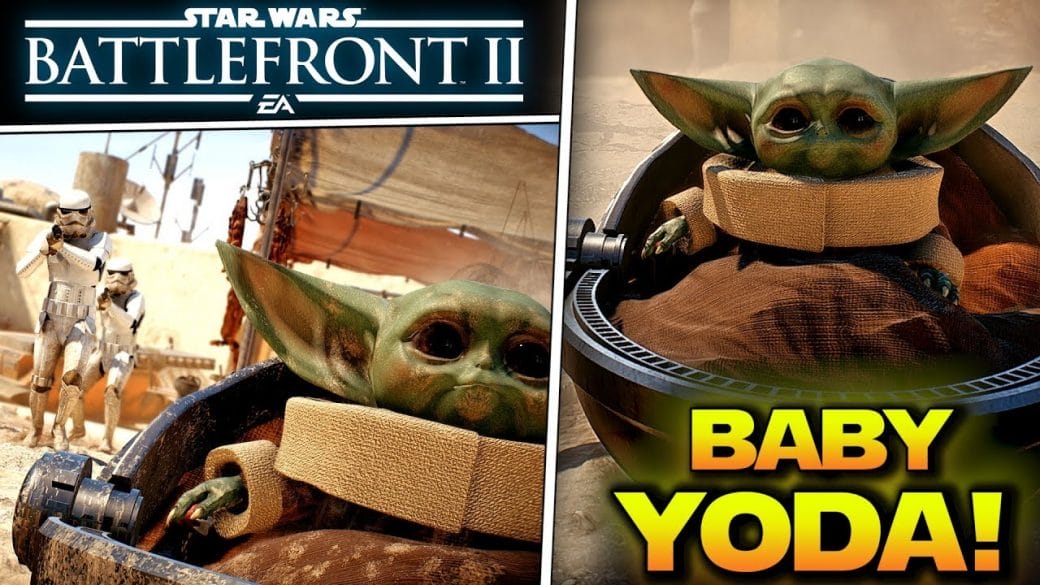 How would you like to see a baby slaying all it’s enemies in the battlefront with it’s tiny hands? Yes, you heard me right. A baby!!

Guess what? The cutest baby mower is finally here! We’re here to talk about non other than Baby Yoda, the infant member of the unnamed alien species of which Yoda of Star Wars is also a member too. 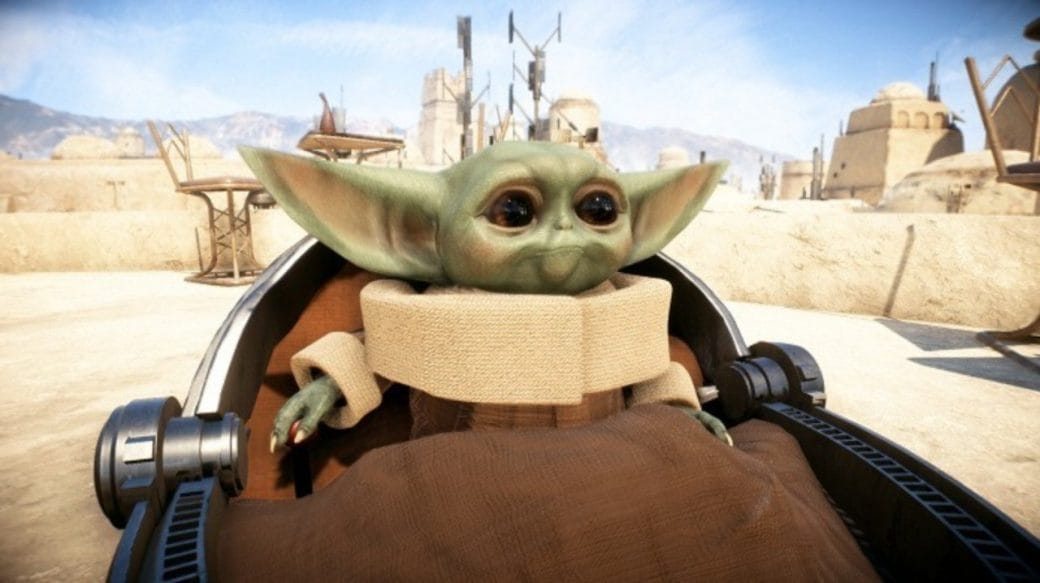 The green, wrinkly faced, rabbit ears character from The Mandalorian has been recently inducted in the game Star Wars Battlefront 2.

If you haven’t seen The Mandalorian an original series, then probably you wouldn’t know about this cute fictional character is. The show is available in Disney + and Baby Yoda is the brainchild of the show’s creator Jon Favreau who was struck with the idea of exploring into the Yoda species.

The infant is believed to share the same ability like that of The Force. So in the series the protagonist was given the charge to track down the child as a remnant of the fallen galactic empire. In due course he becomes the adoptive father and also his protector.

The character is basically a combination of animatronics and puppetry and the total working out on it costed around $5 million. 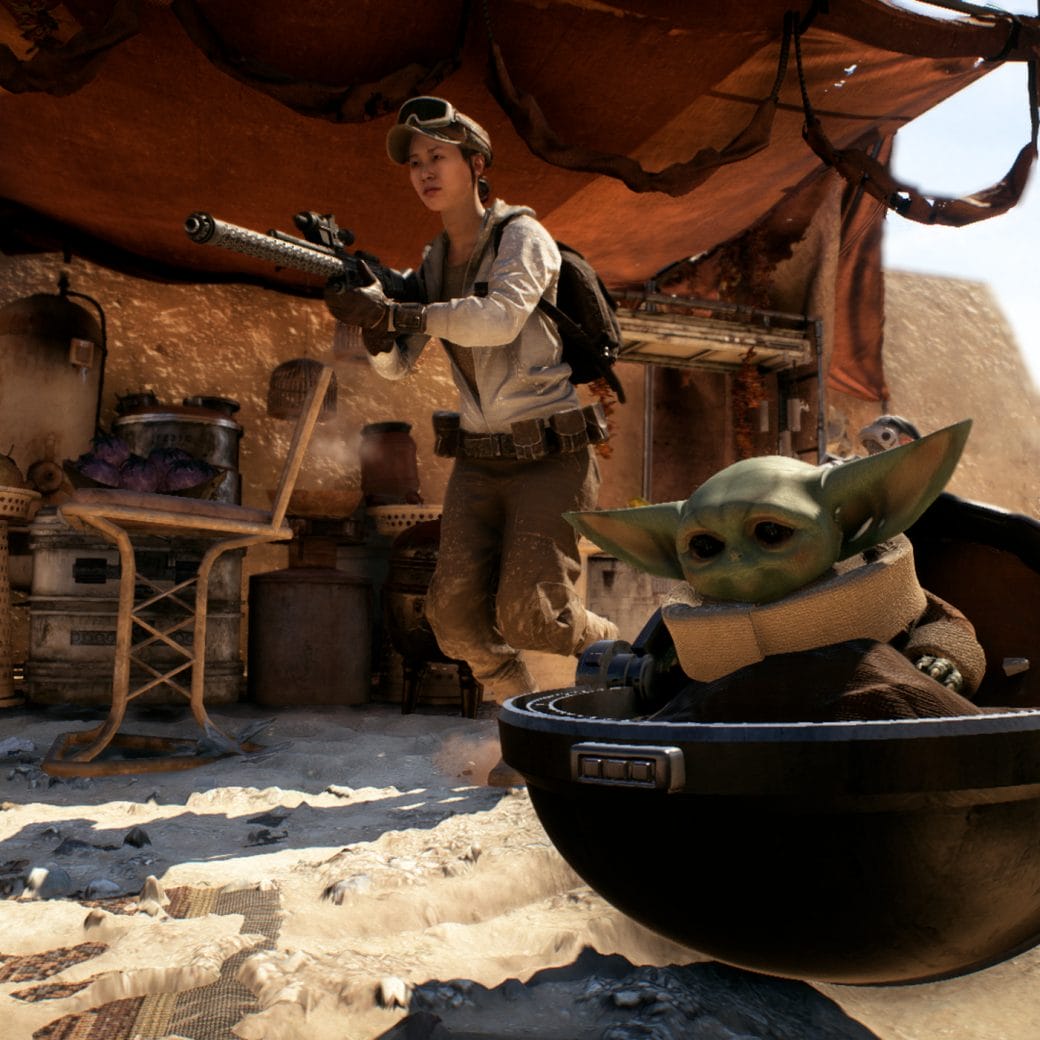 It is operated by two persons, one who controls the eyes and the other facial expressions. The relationship between The Mandalorian and the child revolves around that of parenting and fatherhood.

This petite little green wonder is only available as a mod that replaces BB-8 which was a recent addition on February.

BB-8 was actually launched as an offensive character and has a shock prod for melee combat, Cable spin to capture enemies and can also reveal the enemies’ location.

So definitely you can imagine Baby Yoda, the proud owner of those abilities and killing those Storm troopers with impunity.

Baby Yoda floating in its round, spherical carriage packed with dope powers and slaughtering it’s enemies of which Disney was initially hesitant about. But the Nano-buds modder can afford to be less restrained. 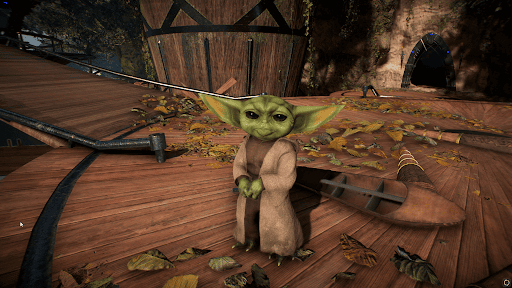 So, it’s just a matter of time before we can see our baby killing machine on a rampage in the battlefield.