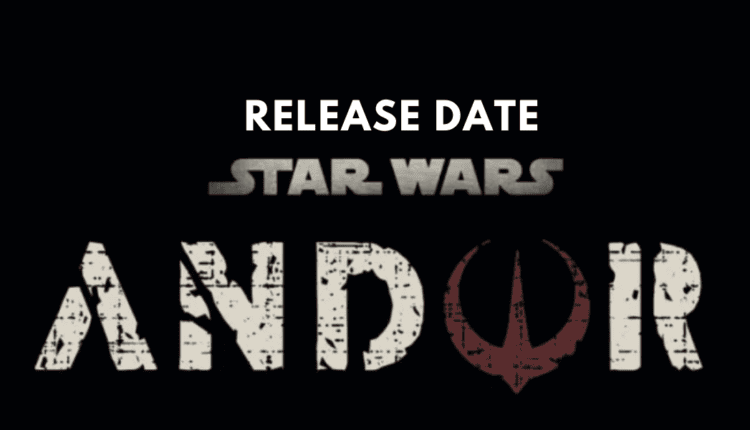 Plus, fresh information regarding the release dates of The Mandalorian and Ahsoka.

Fans of Star Wars have a lot to keep them occupied this summer. We now know that Andor, the series that will focus on the origin story of the Galactic Rebellion, will be coming later this summer, though it does not yet have an exact date.

Obi-Wan Kenobi’s series on Disney Plus will premiere in just over a week, and we also know that Andor will premiere later this summer.

The news was revealed in an article published by Vanity Fair that focused on the live-action future of the Star Wars franchise. The narrative shed light on several significant aspects of the storyline from Andor’s first season, such as the fact that Cassian Andor’s (Diego Luna) home planet was obliterated and that he wasn’t always fully on board with the revolt.

Fans will know Andor as the courageous, self-sacrificing person he became in Rogue One as he steadily evolves over the course of this season when he hesitantly joins the resistance. Tony Gilroy, who was involved in the production of Rogue One and notably during its reshoots, is the executive producer and co-writer of the film Andor. 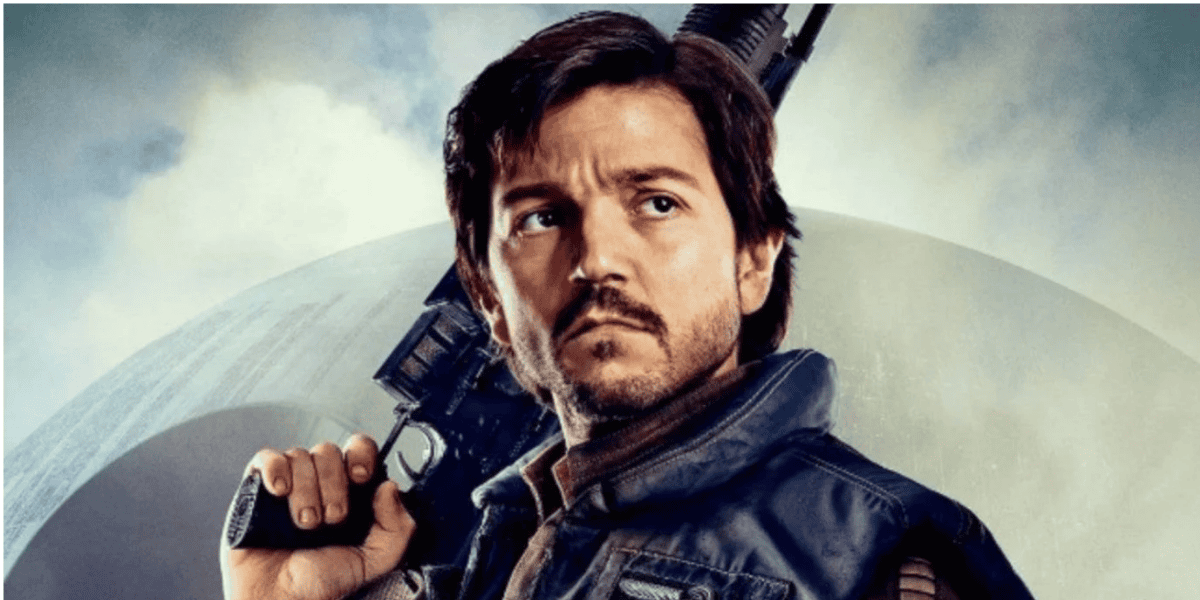 The Mandalorian will make its comeback before the end of the year, although the exact release date is still up in the air.

According to the report in Vanity Fair, the continuation of the adventures of Dinn Djarin and Grogu on Disney Plus typically takes place in the month of December. However, the return of this year’s The Mandalorian might perhaps be delayed until early 2023.

The story also disclosed new information about other series set in the Star Wars universe. One of these revelations was that Mary Elizabeth Winstead will play a significant role in the upcoming Ahsoka series.

This was a secret that was divulged by her husband, Ewan McGregor, in the story that was published in Vanity Fair. It is anticipated that Ahsoka will be released some time in 2023.