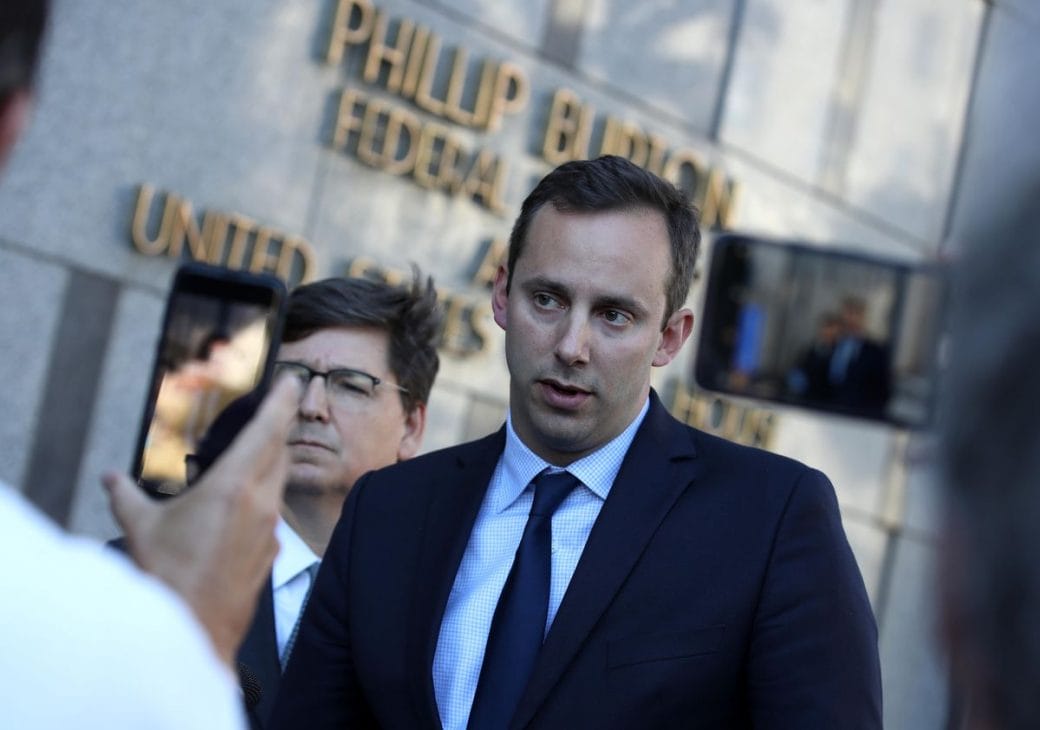 Google to Receive 179 Million Dollars from its ex-employee

Contract breaches are always a big ‘thing’ when it comes to the corporate world and software companies. This new and trending case is the perfect example of this.

The case is stemmed from SAN FRANCISCO, beginning with MR. ANTHONY LEVANDOWSKI, causing damages to google intentionally or unintentionally.

The former employee of the prestigious company is said to have been an engineer, who had for years worked on inventing and articulating self-driving cars in order to create an autonomous vehicle startup in 2016 after which he is said to have joined the company, UBER.

It is then that Mr.Anthony along with another colleague, apparently named LIOR RON, intentionally tried to poach or send off employees of google and make them join Mr.Anthony’s own startup, which is extremely unethical. 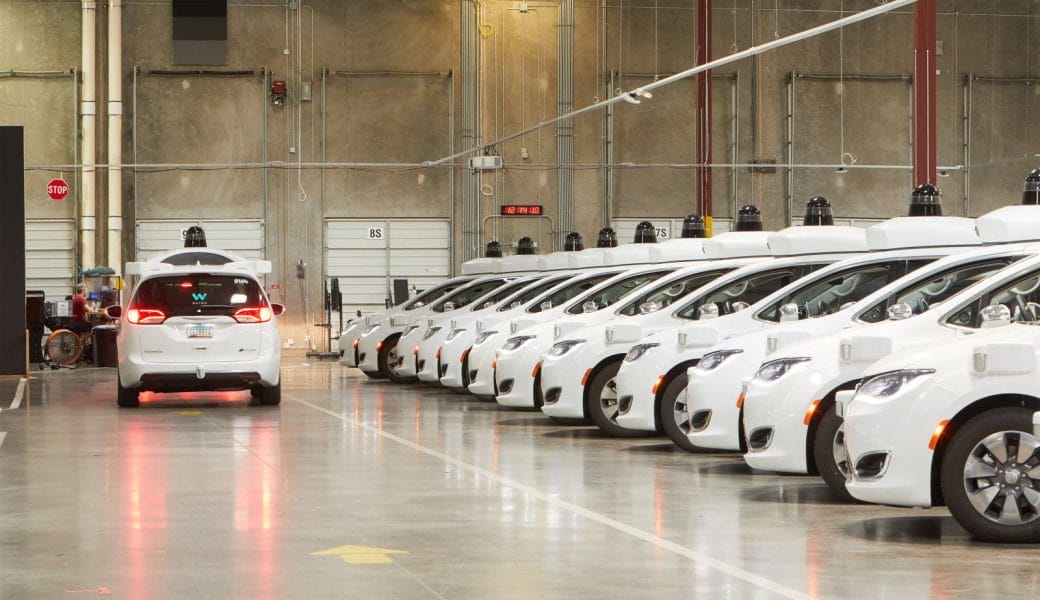 The legal arbitration filed in December 2019. Adding interests and other liabilities, The panel had estimated an approximate of 179M$ payment to be made by Mr. Anthony to google because of his unethical practices, on Wednesday the 3rd of March.

The beauty of this whole story is the fact that Mr. Anthony went bankrupt and is currently unable to pay his debts and damage money. He had said that he had about 50M$ to 100m$ under his personal assets which makes it obvious by now that he cannot pay the debts back.

On top of all this, Mr. Anthony was not on good terms with his employment in the company UBER as well. To add to all of this, numerous conjectures, opinions, and rumors have spread wildly, a few even stating that google paid a 120M$ bonus to him once, others say that the man once tried to steal over 14000 documents from the giant company containing solid information about self cars and others.

He has about 33 cases of theft and attempts to theft registered on him because of trying to get the trade secrets of google.

In simple words, the star engineer, is an ex-employee of Google, has filed for a plea and not guilty against the judgments.

Stay tuned to know more about this interesting case!

Fortnite: A Location Guide For The Rig, Hydro 16 And Logjam Woodworks