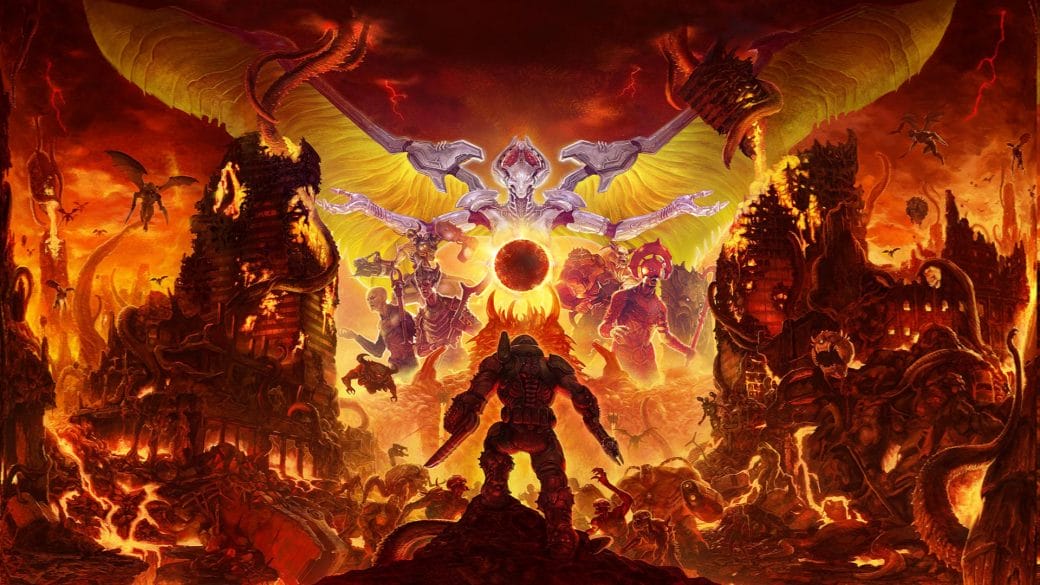 Stadia is a cloud gaming service which is operated by Google. Stadia is capable of streaming video games up to 4K resolution at 60 frames per second. This is possible with the support of the company’s numerous data across the globe. 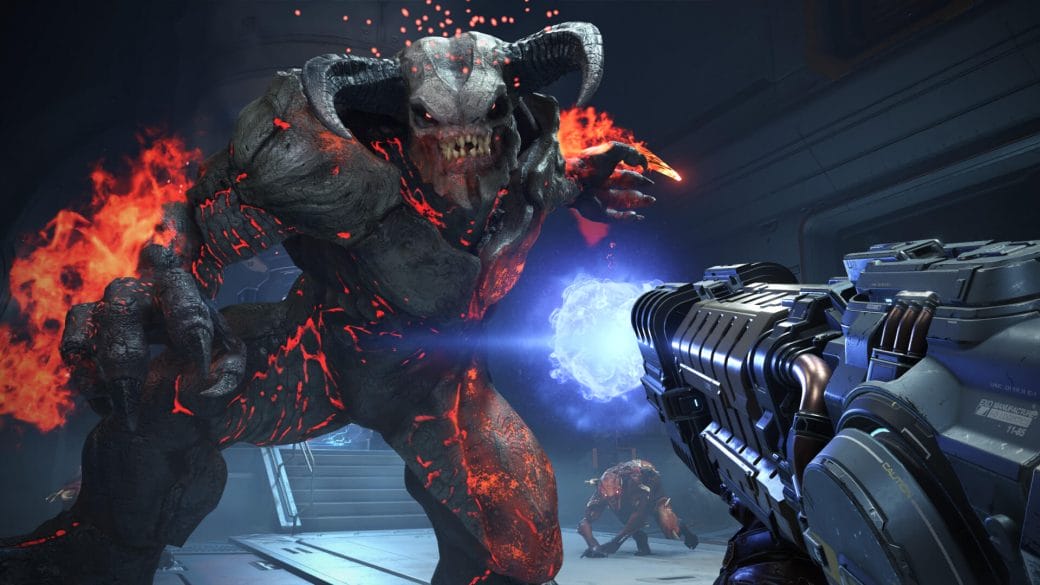 Stadia can be accessed through the Google Chrome browser on desktop computers, Pixel smartphones, Chromecast, Chrome OS tablets and so on.

It requires players to purchase games to stream via Stadia rather than pay for access to a library of video games. The base service is free for all users. A Pro Tier Monthly Subscription is available for all the users. 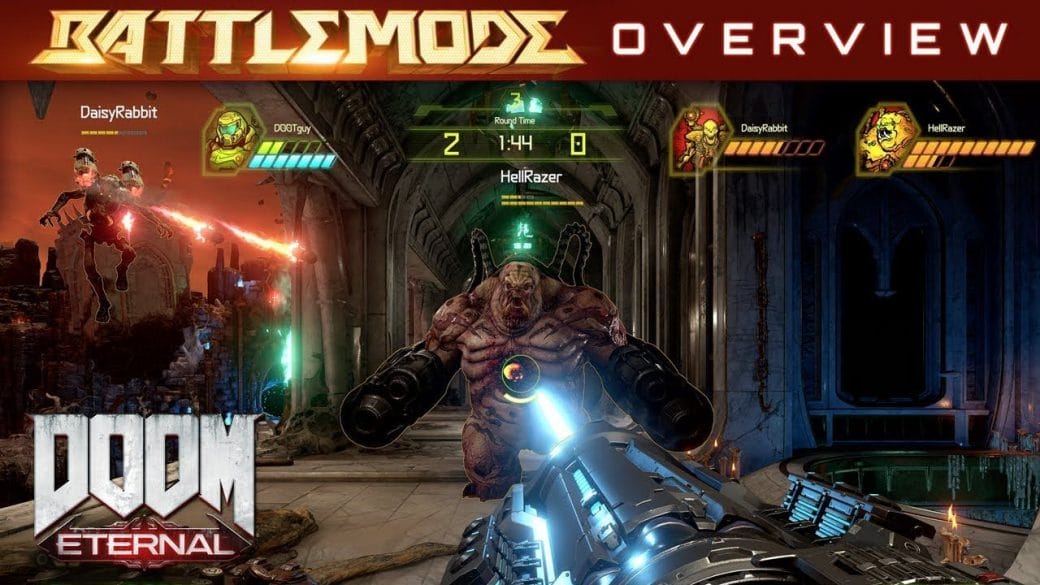 Doom Eternal is a fast-paced, ultra-violent shooting game where you beat and shoot down demons to a pulp, and the sequel to 2016’s Doom. The game is releasing on 20th March 2020.

The game will be released on PC, PlayStation 4, Xbox One, Stadia, and Nintendo Switch.

Doom Eternal Won’t Be In 4K

Bethesda has officially confirmed that Doom Eternal will not be available to play 4K 60 FPS on Google’s Stadia platform, despite the earlier promise made.

When Stadia was released at GDC 2019, it promised that Doom Eternal would run in 4K at 60 FPS on Google Stadia. It also said that the game would support HDR on compatible devices. 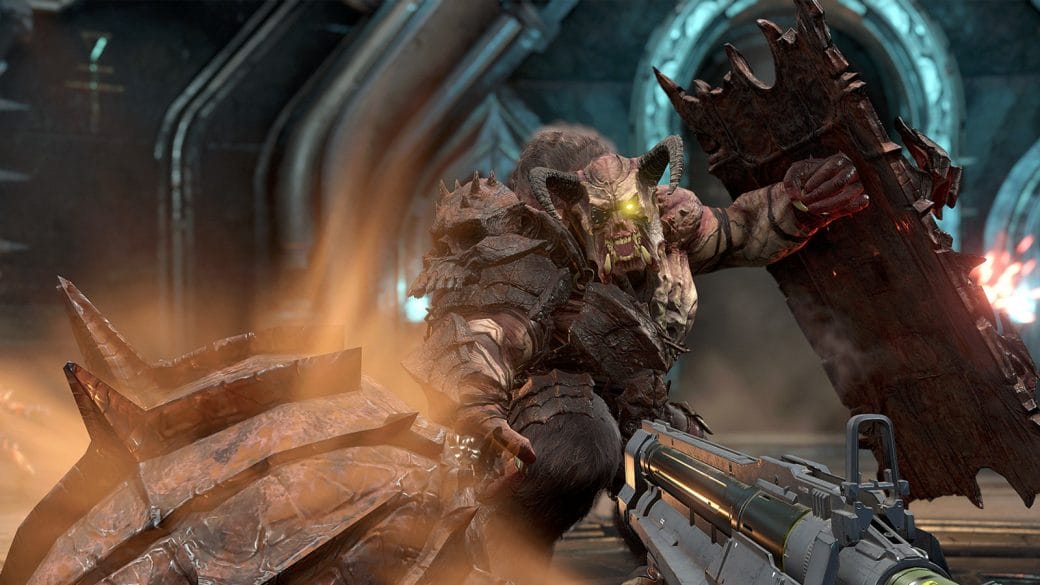 However, now the truth is that Doom Eternal will run at 1800p. This will make the game less graphically impressive than what was promised earlier. The Xbox One and PlayStation 4 versions of the game will be up-sampled to 4K. The PC’s highest version ”Ultra Nightmare” setting will support true 4K performance.

Stadia hasn’t been able to live up to the game’s promised resolution and frame rate. This makes Stadia roughly competitive to the game’s Xbox One X version. It came in as a shock for the game players since they were all hyped up to stream the game in 4K.