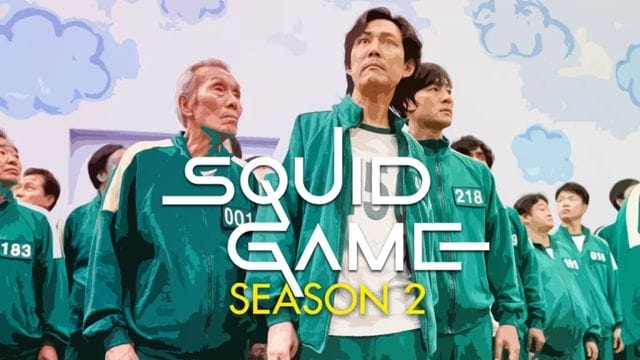 If you have already watched Squid Games and still suffering from nightmare then pull up your socks to for next season and have some more restless nights. Squid Games is a Korean thriller drama which was first premiered in mid of 2021.

A Netflix has recently announced the renewal for Squid Games season 2. In addition to this news, Netflix has also shared a preview for the upcoming second season of Squid Games. On 12th June motion teaser and a poster were released along with a statement from show makers who were expressing their sincere gratitude.

The show runner Hwang Dong-hyuk has confirmed that he will to began to write the second season of  Netflix’s all time super hit show. 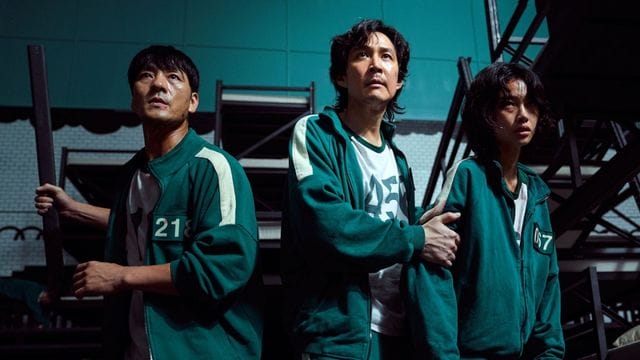 “So there’s been so much pressure, so much demand and so much love for a second season,” Hwang said in early November. “So I almost feel like you leave us no choice! But I will say there will indeed be a second season.”

As of now, It’s still in the very early stages of production and Hwang hasn’t given anything away about how things will pan out for Gi-hun after his survival of the first round of games.

“It’s in my head right now. I’m in the planning process currently. But I do think it’s too early to say when and how that’s going to happen. So I will promise you this: Gi-hun will come back, and he will do something for the world.”

What Will Be the Release Date of Squid Games Season 2?

It was announced that there would be second season of Squid games on 12th June 2022.

Well, Squid Games has received green light from Netflix for the production of its second season. Therefore , get ready for this upcoming number one thriller show of Netflix soon.

However, it is too early to expect exact release date of the show because the series has received only green signal for its filming recently.

This great new has been announced by Netflix through their official twitter account. This is shared with a teaser video of the show. Viewers have just lost their minds and demanding the return of their favourites.

“It took 12 years to bring the first season of Squid Game to life last year. But it took 12 days for Squid Game to become the most popular Netflix series ever.

As the writer, director, and producer of Squid Game, a huge shout out to fans around the world. Thank you for watching and loving our show.”

Who Will Return Back in Squid Games Season 2?

Gi-Hun, you’ll remember, played by Lee Jung-jae, also known as Player 456, was the only survivor of the games, and the ending of series one suggested that he would be pulled back into the sadistic world of playground games.

The Front Man (played by Lee Byung-hun) is the one who organises the whole deal, while “The man in the suit,” is likely to be The Salesman (Gong Yoo), who recruits Gi-Hun in the train station in the first place. 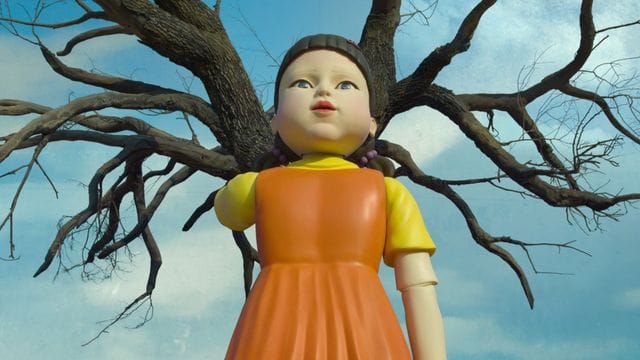 As for Young-hee, well, she’s the eerie, murderous doll of the very first playground game, Red Light, Green Light, so who knows what kind of a demon puppet she’s got for a boyfriend, Cheoul-su? We’re getting red flags all rounds for this relationship.

Read Also – Surface: Cast, Release Date, Trailer and Many More We Know So Far About This Apple Tv+ Thriller Series?

What Will Be the Plot of Squid Games Season 2?

As of now, there is no clear idea regarding the plot of Squid Games season 2 also the writer Hwang don’t have. He said this in and interview with Variety –

“I don’t have well developed plans for Squid Game 2,” he said. “It is quite tiring just thinking about it. But if I were to do it, I would certainly not do it alone. I’d consider using a writers’ room and would want multiple experienced directors.” 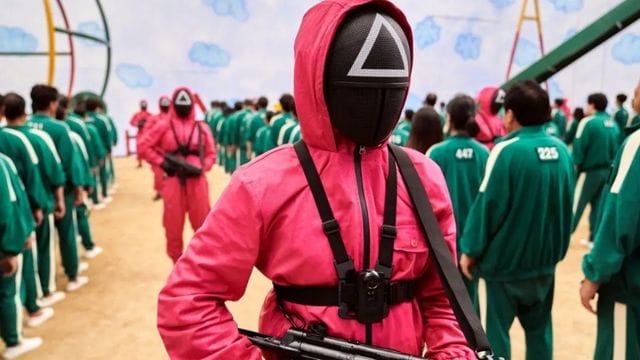 It actually make sense, because the first Squid Game took germinating in Hwang’s mind from 2008, and then it converted into the story and games took plenty of batting back and forth ideas with friends.

However , Hwang also said he’s “not great at teamwork,” so that bodes well. Hwang’s next project, KO Club, is apparently a treatise on intergenerational conflict, so there’s

Is Their Trailer of Squid Games Season 2 Available?

The official trailer of the second season of Squid Games is not released yet but its teaser which is posted by Netflix has been available on internet and you can watch it in following video.

Why It is Called Squid Games?

Squid, also known as ojingŏ (Korean: 오징어), is a children’s game in South Korea. The game is named as such because the shape of the game board drawn on the ground resembles that of a squid.

What Are the 3 Important Rules of Squid Games?

When players sign a contract to compete in Squid Game, there are three provisions:

(1) Players must compete in the game,

(3) The games can be terminated if a majority of the players agree.

Read Also – The Handmaid’s Tale Season 5: Everything You Need To Know!