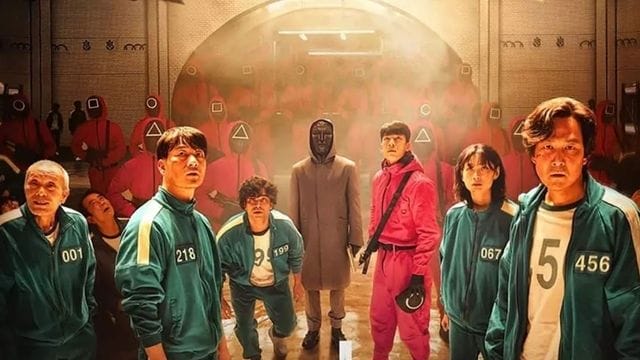 The magic of squid game is still alive. It became Netflix’s most-watched series in history. We have a good news for you and the good news is Squid Game is coming for a second season. Netflix has officially announced its sequel. The official announcement from Netflix came out last June, nine months after season 1’s premiere.

Creator Hwang Dong-hyuk shared his planning of making a second season while attending a screening and Q&A in Los Angeles last night.

“There’s been so much pressure, so much demand and so much love for a second season. So I almost feel like you leave us no choice! But I will say there will indeed be a second season. It’s in my head right now. I’m in the planning process currently,” he said.

YOU MAY LIKE:- What Is the Release Date of Station 19 Season 6 and What is Verdict On It?

The series has managed to make a huge fanbase and fans are getting excited about Squid Game Season 2. Just like you we also cannot wait for it.

Here in this article, you are going to find out everything about Squid Game Season 2. Keep reading to discover all the latest information. Here’s everything you need to know so far. Let’s have a look what we have found out for you. 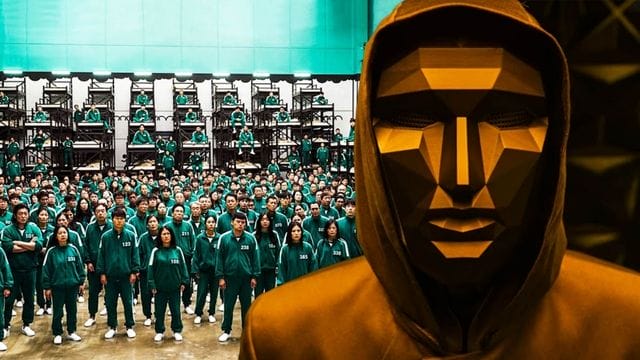 YOU MAY LIKE:- What is Release Date of Rick and Morty Season 6 and Much More

The series sets a deadly, Battle Royale-style Game, where 456 people are facing massive debts. These people gamble their lives on a $38 million dollar payout. The series won Primetime Emmy Awards, including Lead Actor in a Drama Series for Lee Jung-jae and Directing for Hwang Dong-hyuk, as well as four more Creative Arts Emmy Awards.

There’s no release date set for Season 2 yet, Dong-hyuk told Vanity Fair the series might come out by the end of 2023 or 2024.

Due to a lot of death in Season 1, Many new characters will be introduced in the future. Dong-hyuk in a tweet said that the central character of the series, Seong Gi-hun (Lee Jung-jae), aka Player 456, will return, along with game overseer “The Front Man” (Lee Byung-hun). Let’s see who joins Squid Game season 2. 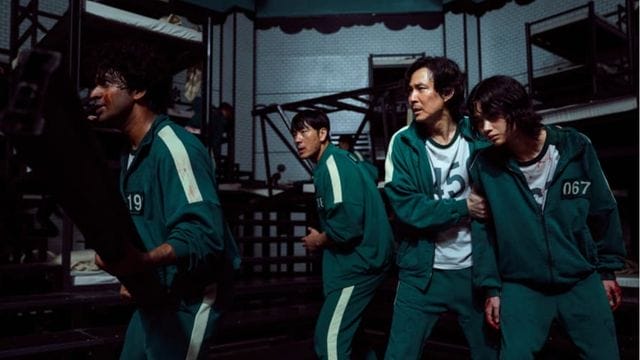 What Will Be The Plot of Squid Game Season 2?

The end scene has made everyone wonder whether Gi-hun’s story will continue. Speaking to Deadline on the 2022 Emmys red carpet, Hwang teased that Gi-hun will take revenge in the upcoming season and his come back will be very different this time. Hwang has also hinted that Season 2 could focus more on the Front Man, a man who led season 1’s Game

Also a lot rumors are spreading that the continuation would follow the next Game in outside of Korea. Season 1 revealed that there are deadly Games happening all over the world. The first Game was show in Korea. Oh Il-nam (Oh Young-soo) was there so, another country’s Game can be shown in season 2.

There is no official trailer or teaser for Squid Game Season 2. The trailer will be out before the release. We have to wait. We are dropping a trailer of Squid Game season 1.

Where to Watch Squid Game?

Season 1 of Squid Game is currently available to stream on Netflix.

In order to conclude the article, We hope you enjoyed reading this article. We tried our best to keep you update with all the latest information regarding Squid Game Season 2 .

YOU MAY LIKE:- Dune Part Two: Confirmed Release Date, Cast, Plot And More!

Squid Game is a South Korean survival drama television series. Netflix has officially announced its sequel. The official announcement from Netflix came out last June, nine months after season 1’s premiere. There’s no release date set for Season 2 yet, Dong-hyuk told Vanity Fair the series might come out by the end of 2023 or 2024.

All the upcoming information will soon be updated on this page. Stay tuned for more such latest update. If you like this article, leave your feedback. We value your feedback

Everything We Know About the Release of Step Up Season 3?