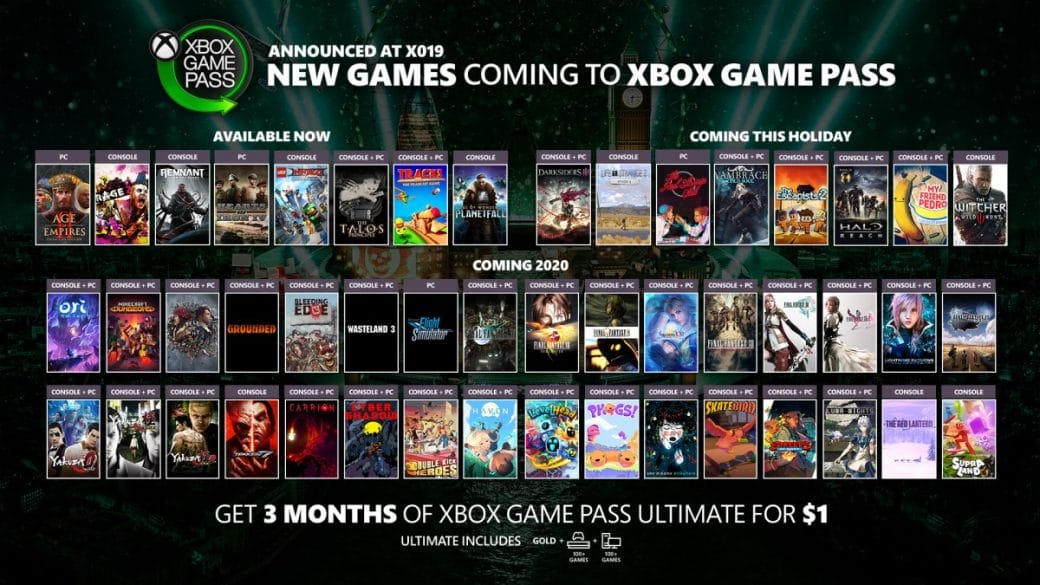 Square Enix: Tomb Raider, Final Fantasy And More Games On Sale On Xbox One This Weekend

Square Enix has some gifts for those of us stuck indoors due to the coronavirus pandemic. There are lockdowns in effect at numerous locations all over the world. So, video games are something that people would naturally gravitate towards.

Massive Games For Sale On Xbox One

This sale is only available for Xbox One owners on the Microsoft Store, though. If you don’t own this console, don’t worry. Something similar is likely just around the corner.

Those who do have an Xbox One will be especially happy with the selection of games that Square Enix have in store for them. The best part about this whole deal is that you don’t have to worry about whether your game will get delivered or not. All you have to do is wait for it to download and install. Many of these games are massive, expansive RPGs, too. They’re the perfect type of game to play while quarantined. They’re immersive, take a while to beat and have memorable stories and characters to get attached to. This sale simply could not have come at a better time.

The biggest name on the list of discounts is surely Kingdom Hearts 3. The base game first came out on January 25, 2019. However, on January 23, 2020, it received some brand new DLC, called Kingdom Hearts III Re:Mind. It did take until February for this DLC to come to Xbox One, though.

The sale doesn’t have any discount for the DLC, but the base game is down from its usual asking price of $59.99 to just $17.99. If you’ve been looking to get your hands on both the game and the DLC, now’s as good a time as any.

Another recent release that’s part of this sale is Shadow Of The Tomb Raider Definitive Edition. This game rounds out the Tomb Raider reboot trilogy, where Camilla Luddington played the lead character of Lara Croft. For $19.79, you’re getting the game itself, as well as seven accompanying DLC tombs and other bonus items, such as costumes and weapons.

Rise Of The Tomb Raider: 20 Year Celebration, which is the second game in this trilogy is also on sale. It is available for just $8.99.

There are many other games you can get for a bargain due to this sale from franchises like Final Fantasy, Just Cause and so many more. You can take a look at the full list here.