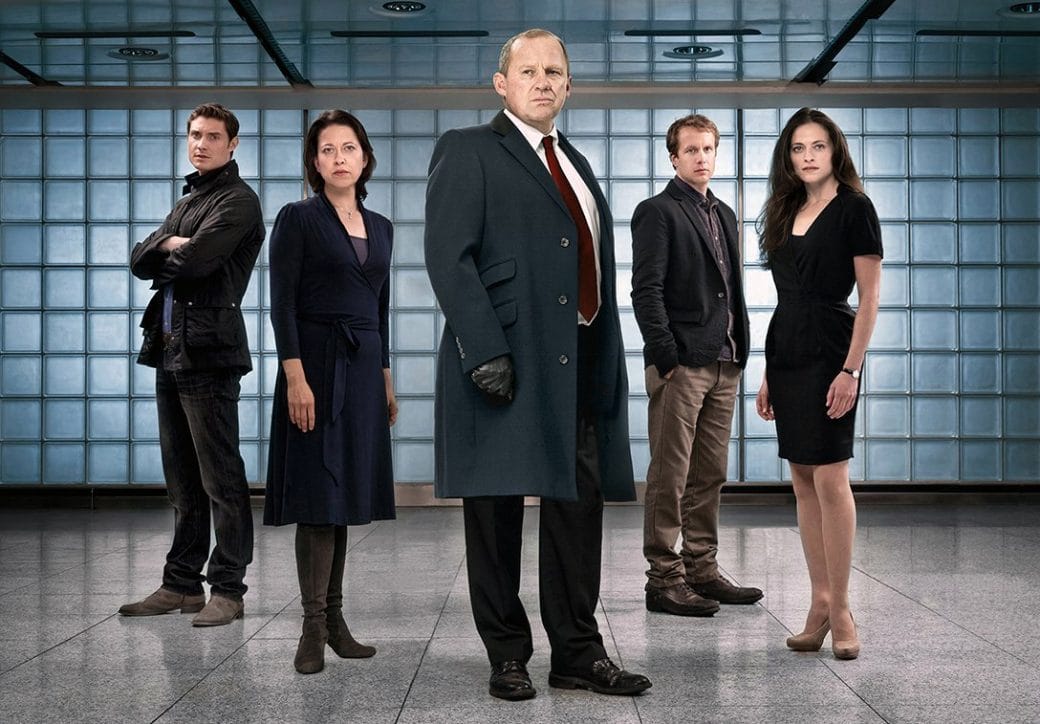 Not even exaggerating. It’s one hell of a series, you gotta agree!

The British detective action series was apparently known as MI-5 in the United States.

It ended its final season premiere in 2011, having a total of 10 seasons and 86 episodes.

HUGE. You now know what a major telecast that would have been.

It basically follows the story of a cluster of MI5 officers working together.

MI5, before you wonder, stands for Military Intelligence, Section 5 and is United Kingdom’s domestic counter-intelligence and security agency. 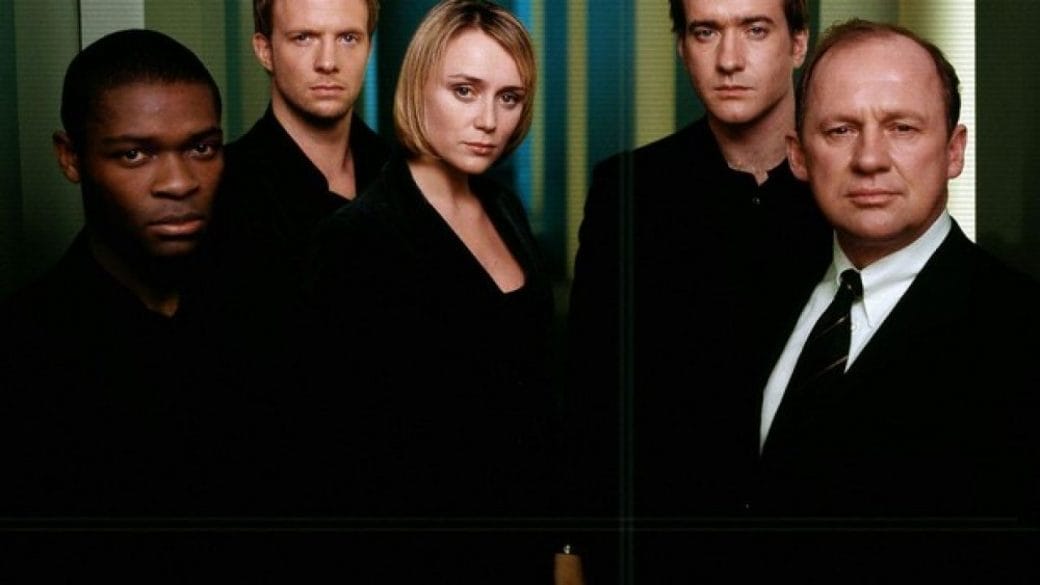 I remember seeing this one episode in Season 1 where they had shown the brutal killing of a character.

Some of the viewers(read: LOT) felt disgusted with that and there was a report filed to the BBC Commission.

Spooks And The Hype Surrounding It

I had this concurrent feeling that when Spooks started off, it was more like a John LaCarre novel.

But after Tom Greene’s character left, it somehow turned into the British version of the series ’24’.

The series was brilliant still! But maybe his cameo could have lasted a bit longer?

I remember watching an interview about this show with the creator, David and another production woman therein.

They confessed, before they aired the show, a few government officials came down to their office to make sure they weren’t going to give away any confidential detail as such.

David Wolstencroft, the show’s creator argues that he wants to bring back the hit TV-series soon.

He talks of including a few more female cast, directors and writers for it was a male-dominated crew back then.

David went on to say he wouldn’t mind working with a younger team as long as the story and characters work smooth. 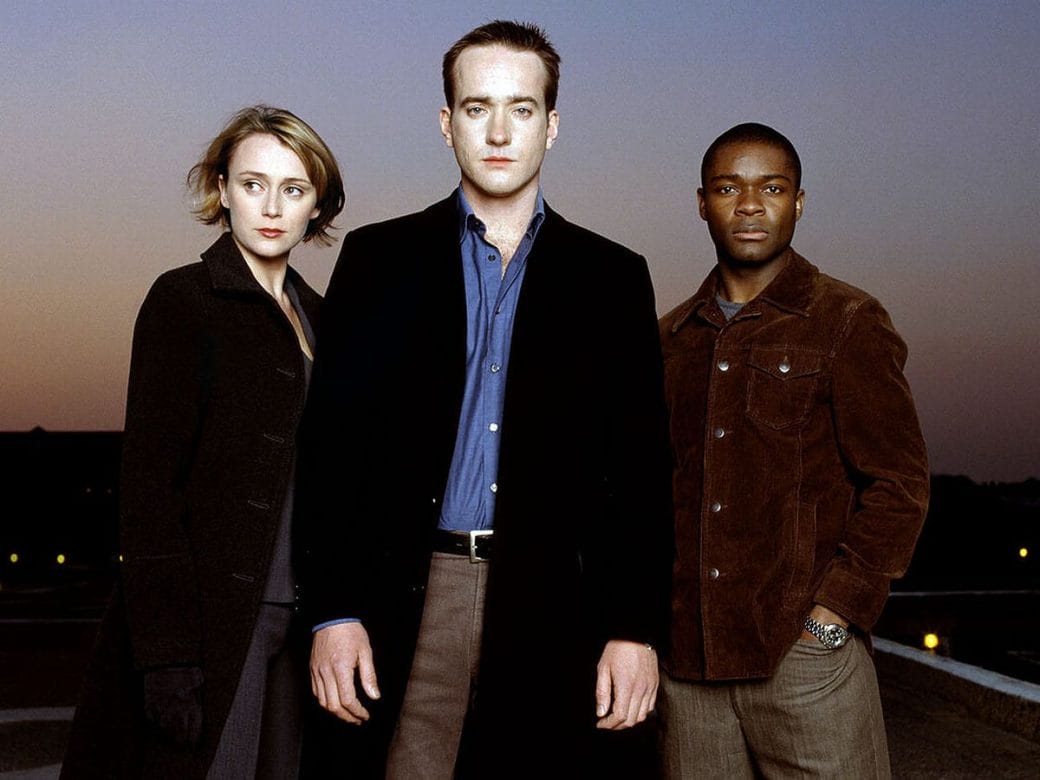 He said they could do the series’ shooting outside London and have a variety of characters belonging to different races.

Lastly, he pointed out that a series which notched over 7 million viewers, would unquestionably do well with the modern viewers too.

Let’s hope they really come back?