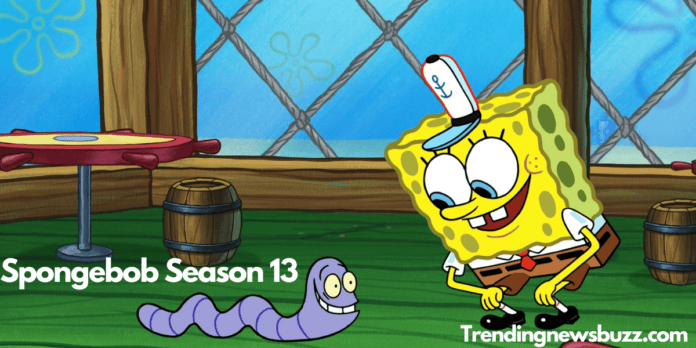 Do you still remember Spongebob Squarepants, a fictional character? If yes, then you are really a cartoon lover and know about many animated series which came on Nickelodeon.

I know not all of them watch cartoon series as we grew up but still this cartoon character is streaming on the network of the Bikini Bottom city which is underwater and the show tells about the adventure of Spongebob Squarepants along with his friends.

This fictional cartoon character makes our childhood amazing as many funny and adventurous scenes are there which you recall when you watch it’s current streaming season. It is good news that this American Television series already premiered on Nickelodeon in the United States in last 2020.

Firstly the series is planned for 13 episodes but later on the series is decided to take 26 episodes in it by increasing its episodes as this season is wonderful and highly rated. The announcement of this season was already done in 2019 and at that time the season will be renewed with 13 episodes only to release on October 22, 2020.

In 2021 on August 11, the order was given by Nickelodeon to add further 13 episodes in this particular season. 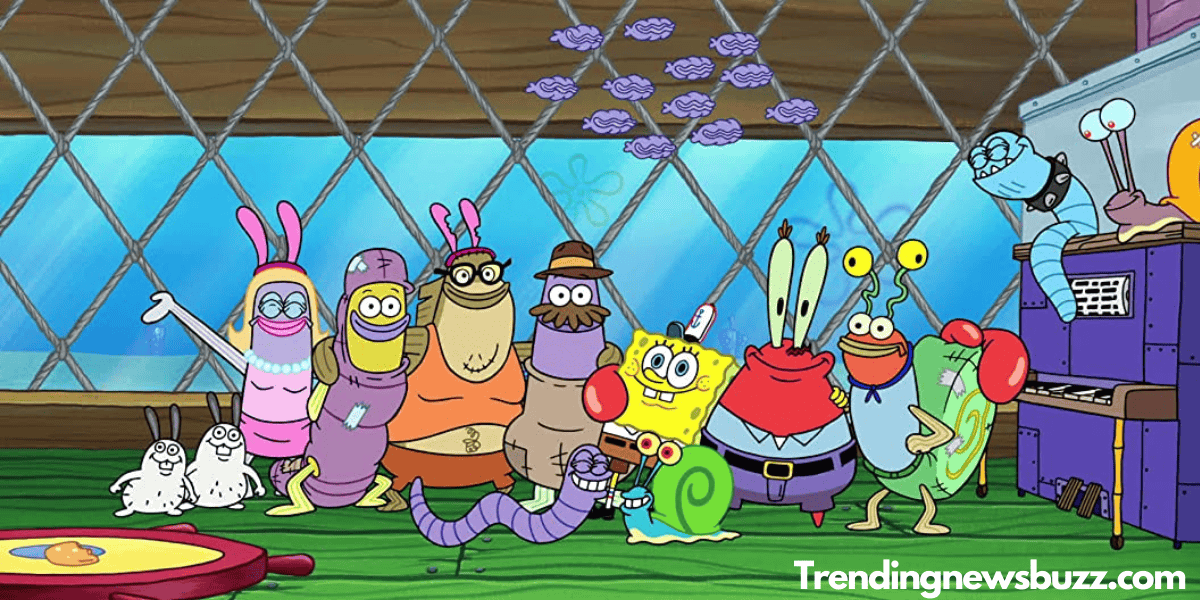 13th season of the Spongebob Squarepants started with a fresh and new first episode that is “A Place for Pets” then “ Lockdown for Love” which released in 2020 and then “Under the Small Top” and “Squidward’s Sick Daze” and many more in April 2021 and then in coming months of this year. 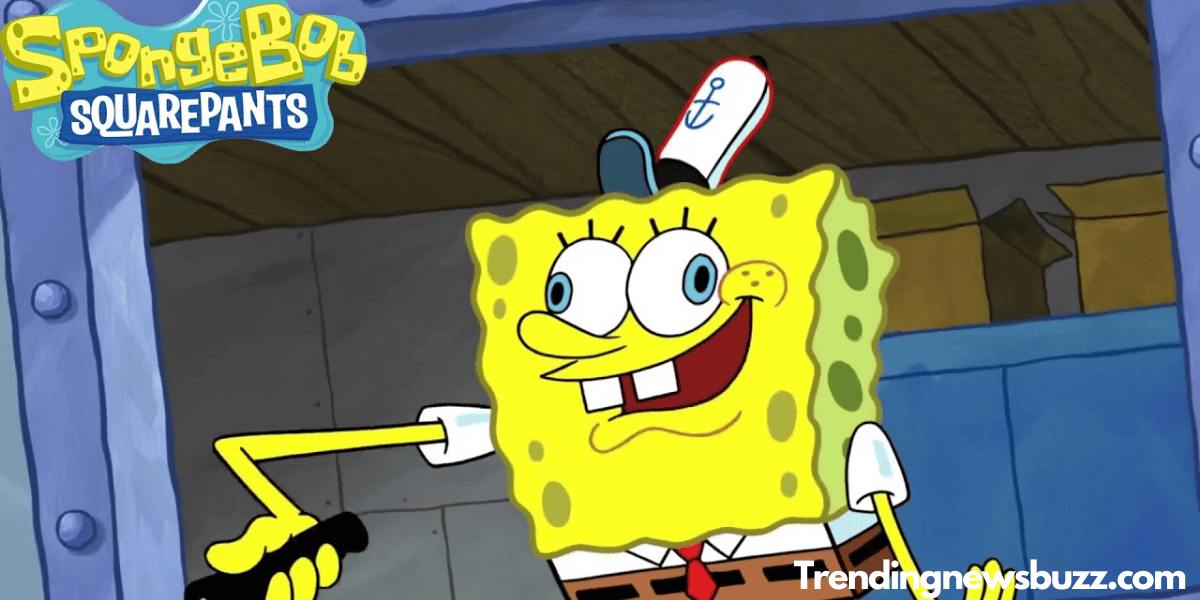 This new season is currently running on the Nickelodeon from October 22, 2020 and in August 2021 new 13 episodes are added to this season as the Original Network wanted to add in it.

The new episode of Spongebob Squarepants will premiere on November 19, 2021. So, from the time of writing this article only 9 days are left to release its new brand episode on Nickelodeon.

There is also doubt in your mind whether this is the last season of Spongebob but yet this is not cleared as currently its latest season is running on the original network but it is cleared that Spongebob will not end in 2021 as many episodes are left to release and the left episodes will continue to come in 2022 also.

So there is enough material and episodes to watch in this series.

Where to Watch Spongebob Squarepants All Season?

You can stream this whole series on Nickelodeon and on other platforms like Hulu, Youtube Tv, Paramount Plus, FuboTv, Philo, Amazon Prime Video, Apple TV, Vudu, Google Play Movies & TVs and on Youtube.

If you want to stream its current season 13 then it is available to watch on Vudu, Justwatch and on Amazon Prime Video.

Given above is the trailer of the first episode of the season 13 title “A Place for Pets” and “Lockdown for Love”.

Spongebob Squarepants is an amazing animated series and lovable series of children which received 8.2 ratings out of 10 on Imdb and 10/10 on Premiere Date

There are many animated series available to read and then watch, so keep in touch with our website.