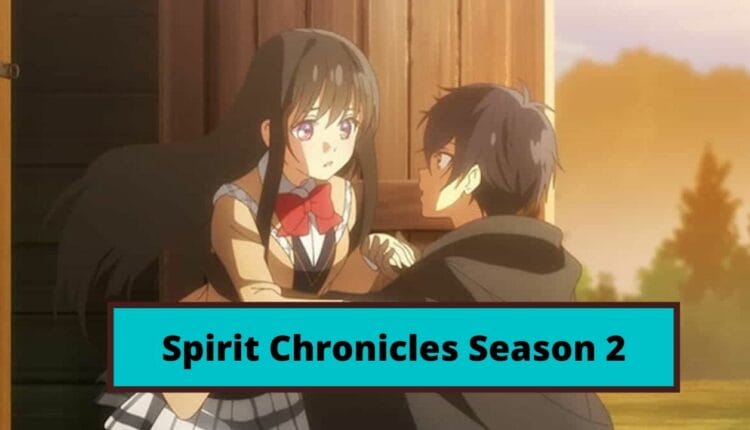 With successful anime series such as “Isekai Quartet” and “KonoSuba,” the isekai genre has witnessed a resurgence in popularity among fans. We like the concept of being taken to another wonderful planet where skyscrapers have been replaced by castles and airplanes have been replaced by dragons. However, with the recent surge in the number of isekai works, it may appear that it is impossible for new anime series within the genre to distinguish themselves. However, when it first premiered earlier this year, “Seirei Gensouki: Spirit Chronicles” attempted to achieve this goal in its own way. 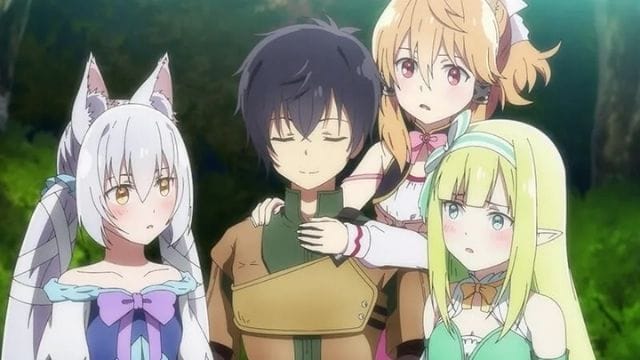 The anime is based on a light novel series written by Yuri Kitayama, which is the inspiration for the show. There is a protagonist from our world who awakens in another, but he also happens to share his consciousness with another person, which makes for an interesting dynamic in the series. “Spirit Chronicles” makes a hilarious mess of the concept of reincarnation, which is generally simplified by the isekai genre in the first episode’s opening scene, which is not the case here.

The first season of “Spirit Chronicles” has, admittedly, raised more questions than it has provided solutions by the time the season’s finale is shown. However, thanks to the upcoming second season, we’ll have another opportunity to find out the answers we’ve been looking for.

Do You Know When the Second Season of Spirit Chronicles Will Be Released?

‘Spirit Chronicles’ Season 1 wrapped up its airings in September of 2021. While viewers may have wished for more than the show’s first 12-episode run, the terrible news is that they will almost certainly have to wait until the following season to get their fix. An announcement about a second season of the anime series was made on the official Twitter account for the series on November 5, 2021, confirming that it was in the works. The news was accompanied by a special Season 1 review video to commemorate the occasion. However, there was no indication of when it would be released. 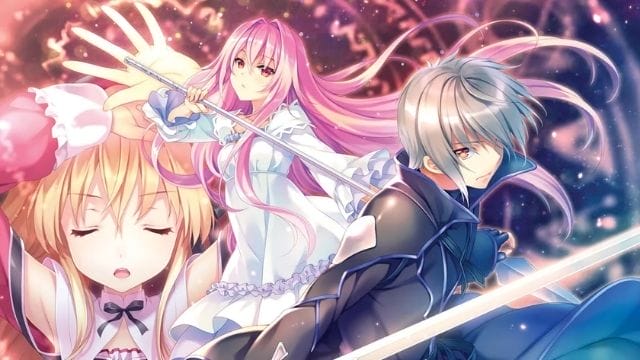 Note that the first season of “Spirit Chronicles” was announced in late November 2020 (via Anime News Network) and would premiere the following year, in July 2021. With the announcement of Season 2 taking place in November, it’s probable that we’ll see a replay of the situation where the next season is released in the summer of 2022.

It’s likely that Crunchyroll will be engaged in the distribution of “Spirit Chronicles” Season 2 in the United States and Canada. They broadcast Season 1 in its entirety as it aired in Japan, and they will release an official English dub on December 27, 2021, in conjunction with the release of Season 2.

How Many Characters Will Be Featured in Spirit Chronicles Season 2?

Season 1 of “Spirit Chronicles” (streamed on Crunchyroll) follows the lives of Haruto Amakawa and his friend Rio. Haruto is a young man from Japan who tragically loses his life in a traffic accident. Meanwhile, Rio is a young man living in a fantasy world who has been rendered an orphan as a result of the tragic death of his mother.

Read more : The Bold Type Season 5: Everything You Need To Know!

The fact that they appear to be the same person — or at the very least that they share the same thinking — is what binds the two characters together. Rio unexpectedly learns the personality and memories of Haruto’s previous existence, leading many to conclude that he is a reincarnation of the character.

Season 2 will almost probably include the two protagonists as they continue their quest for more answers to their particular problems. Season 2 will almost certainly include the return of characters such as Rio’s teacher Celia Claire and his contracted spirit Aishia, who both appeared in season 1. However, there is one key figure that fans will surely want to see back in action.

Rio comes face to face with Haruto’s childhood friend Miharu Ayase near the end of Season 1, who has been summoned from modern-day Japan in the same way that Rio has. Miharu was extremely important to Haruto, and it is likely that she will play a key role in the upcoming season of the show.

In What Way Does Spirit Chronicles Season 2 Differ From the First Season?

It is also revealed to him that additional people from his world have been reborn on Haruto’s planet. The plot of Season 2 will most likely offer more insight into how Rio became involved with Haruto, now that we know what happened in Season 1. Season 2 could also dig into the reasons why Rio has grown so powerful since discovering his connection to Haruto. 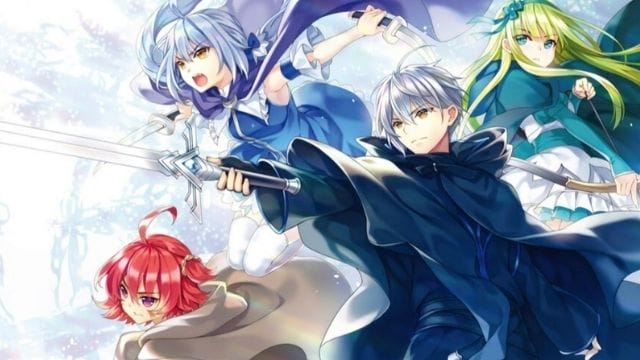 What is certain is that when it comes to the original light novels, the plot of “Spirit Chronicles” Season 2 has plenty of material from which to draw inspiration. According to Monsters and Critics, Season 1 of “Spirit Chronicles” covered the first five volumes of the light novels. In fact, the light novels are still being published, with the 20th volume having recently been issued in the fall of 2018. (via Firecross). Having said that, the anime series has a plethora of additional source material from which to draw inspiration for future seasons.

Dara Kravitz Net Worth : Who Is Gilbert Gottfried’s Wife?

Insidious 5 : What is the release date for Insidious 5?