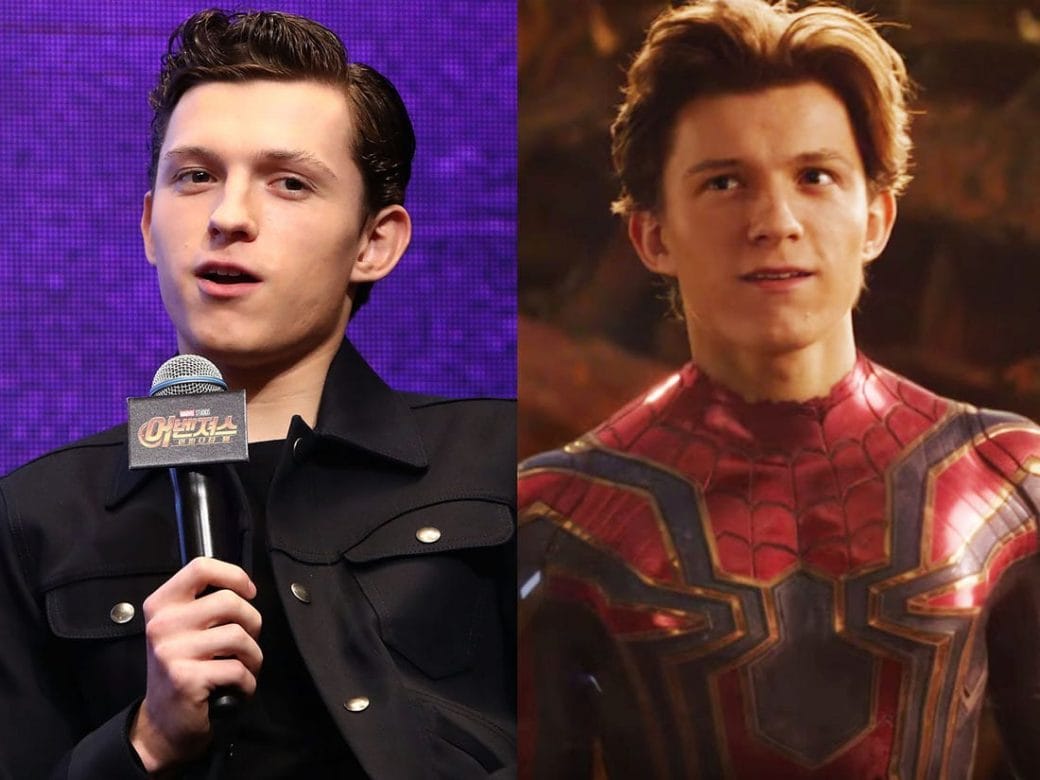 Tom Holland is a young and talented boy who plays the role of Spiderman in MCU. The actor has great acting and action skills, but there is something he’s terrible at. He can’t just keep his excitement to himself, and because of that, he gives the spoilers of his films himself. He is innocent, we know he does it unintentionally, but the producers don’t like it. 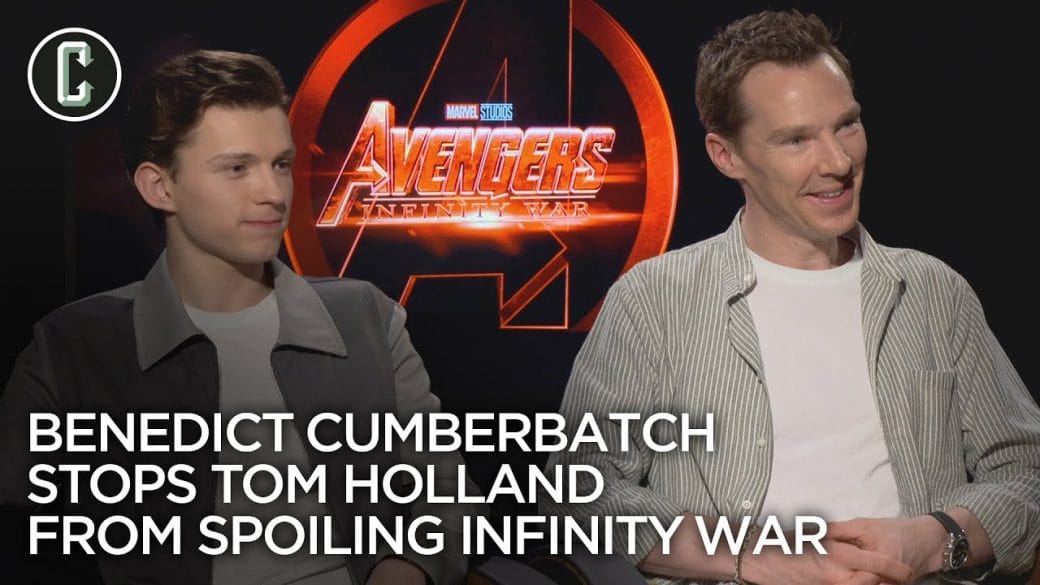 This started back when he got his first solo movie. He went for an interview for the promotion of the film and the interviewer tricked him into revealing a lot about it. He is still a kid, and he is so easy to trick.

MCU didn’t do much after that but while Avengers: Infinity wars, something happened again. After that, he was never allowed to go for an interview alone. Either Benedict Cumberbach or Tony Stark was with him to keep him in check.

Also Read: Mulan Why Did Disney Delay The Film After The Premier

If you search on YouTube, you will be able to find videos that show Benedict Cumberback stopping Tom Holland from revealing information about the movie. Our Peter can’t deny the fact that he does give out spoilers, YouTube has all the evidence that we need.

After Avengers: Infinity War he is always accompanied by someone, and now he has become mature. He has given some interviews alone too, and he looked way better. 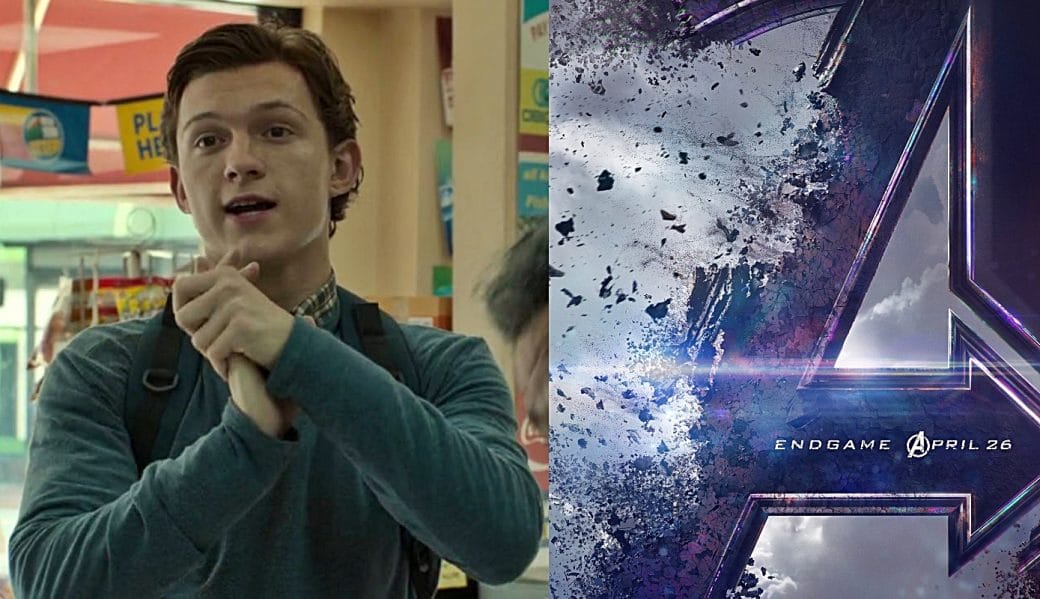 Also Read: Batman: The UK Production For Robert Pattinson’s Film Has Been Stopped

Tom Is Not The Only One:

Tom Holland is not the only one who gives out spoilers about Marvel movies, and Mark Ruffalo is also great in that. He once streamed first few minutes of Thor Ragnarok on his official Instagram handle.

He got trolled for this incident. He has also given away information about his movies many times during interviews. He has made more significant mistakes than Tom.

It is not easy to maintain secrecy about a movie, and Tom is still very young. He never thought he would be so popular and he will share the screen with such big names. The world knows him as the Spiderman, and it must be very surreal for him. The Youngster is going a great job in keeping the secrets to himself now. 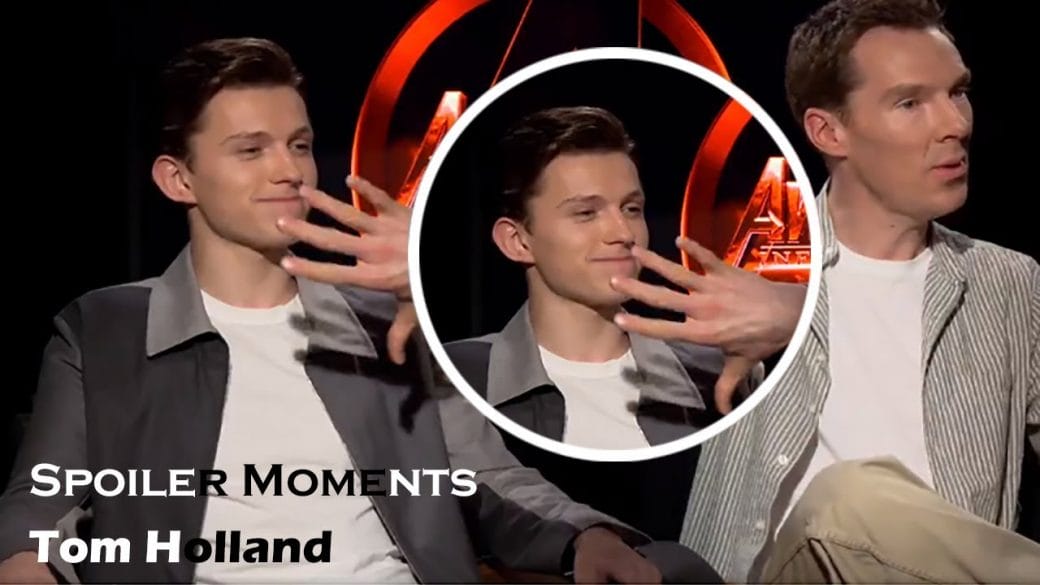