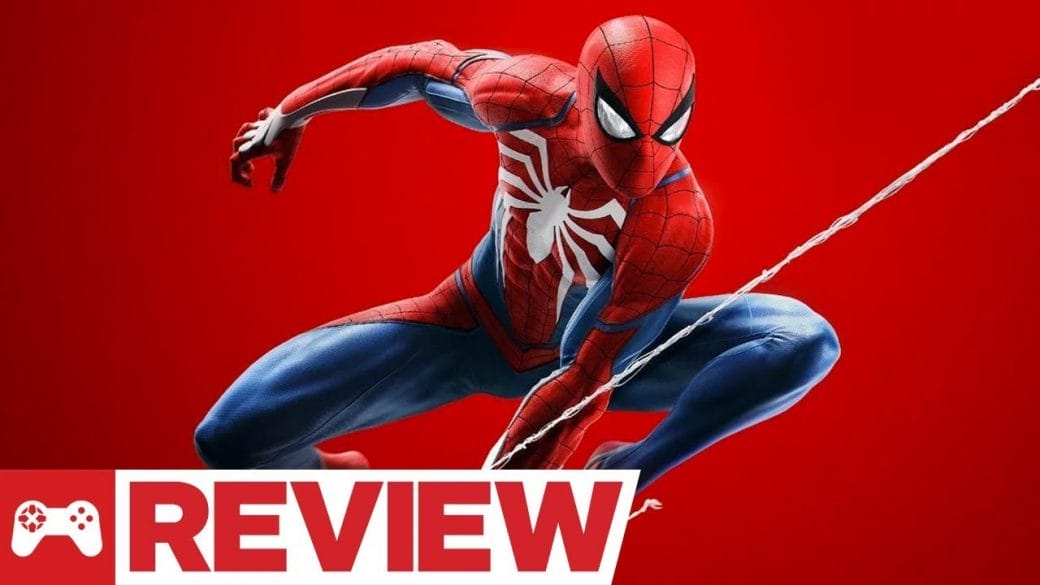 Spiderman PS4: 5 Rumors About The Sequel We Wish Are True!

Spiderman on PS4 is one of the greatest games of this generation of consoles. It brought in players who aren’t huge fans of the characters, while also delighting those who have loved the webhead for years. It’s all thanks to the game’s incredible story, wonderful web-swinging mechanics, exciting combat and absolutely stunning visuals.

While we don’t know anything for certain, there are some rumours going around a potential sequel. We can also say with some certainty that a sequel is definitely coming. This became especially clear when Sony acquired the game’s developers, Insomniac Games, adding them to their huge list of first-party developers. It’ll also most likely come to PS5. 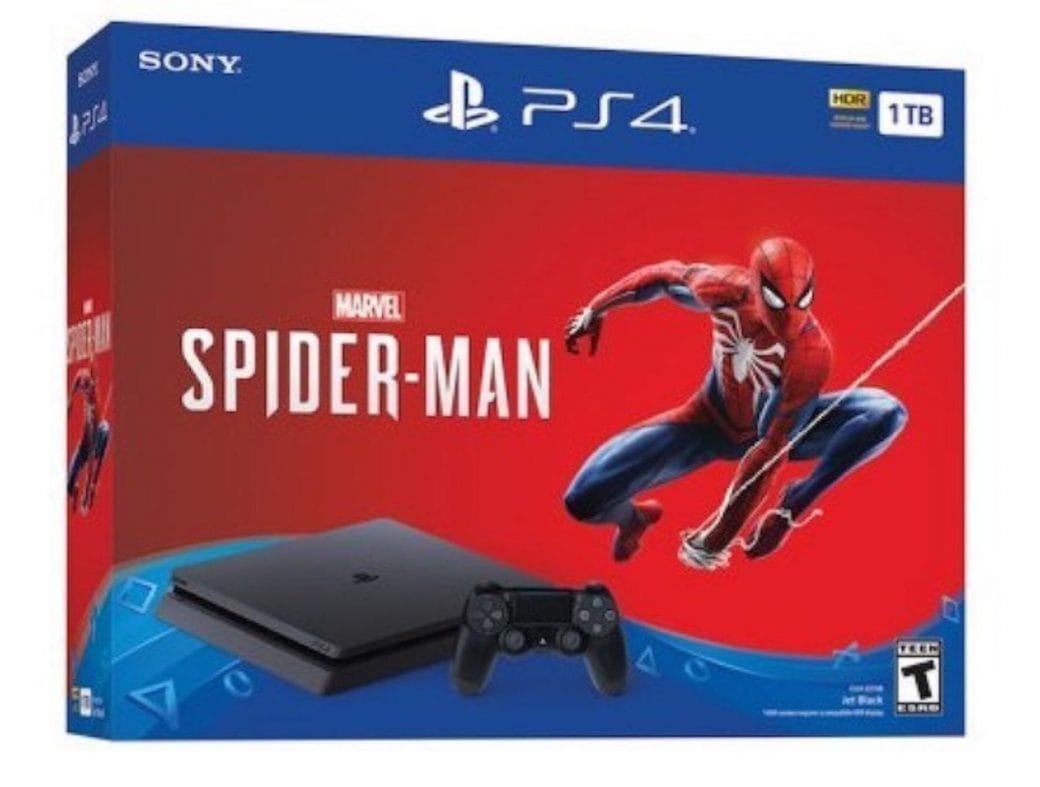 Loki: Tom Hiddleston Will Be Seen As Loki “Struggling With His Identity” – Release Date, Cast, Plot

So, what’s the rumour mill churning out for a potential Spider-Man 2?

New York In The Winter (Spiderman)

In the original Spiderman game, we did see some changes in terms of the weather. It was sunny, cloudy, or rainy, depending on what point of the story you were in. However, swinging around Manhattan in the wintertime could be a nice change of pace.

The map in Spiderman on PS4 wasn’t exactly small. What we got to see from Manhattan was more than enough to sustain us for the whole game. The map also gave us plenty of things to do, so it never became boring.

However, one would hope that with the PS5’s increased capabilities, we’d get to see even more of New York City. It’s likely that we’ll get our wish, since the game may add the borough of Queens and Brooklyn to the game.

It was quite a surprise for many players that Miles Morales was a playable character in parts of the game. It was an even bigger surprise to see him get his spider powers. Now that we know that Peter’s taken him under his wing, it would be great if we could also swing around the city with Miles as Spider-Man. 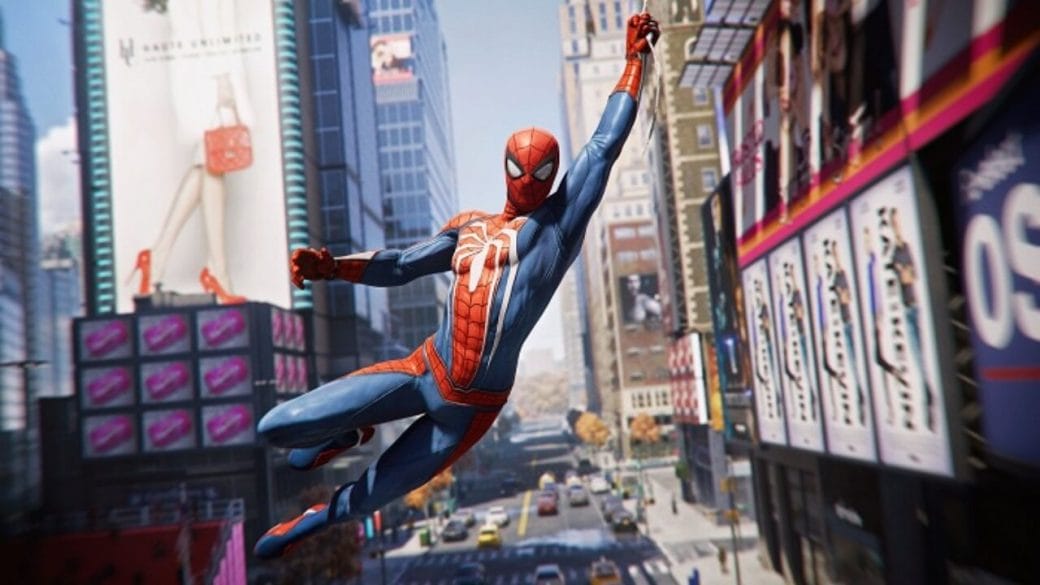 Spiderman wasn’t exactly lacking in classic villains. Doc Ock, Rhino, Electro, Vulture, Scorpion – they’re all familiar faces. But it did perfectly set the stage for Venom and the Green Goblin to make an appearance. The rumours seem to agree with that, too.

Connections To Other Marvel Games

Spiderman on PS4 had a throwaway line where the webhead said that the Avengers were “doing something on the West Coast”. Beyond just being a nod to the West Coast Avengers comics, it may also tie into Crytal Dynamics’ upcoming Avengers game. The Avengers in that game are present in San Francisco, which is on the west coast. So it’s possible that there’s a crossover.

SoftBank Founder And CEO: Masayoshi Assumes 15 Of The Companies Would Go Bankrupt!

The Benefits of Combining a Dash Cam with ELD Mandate