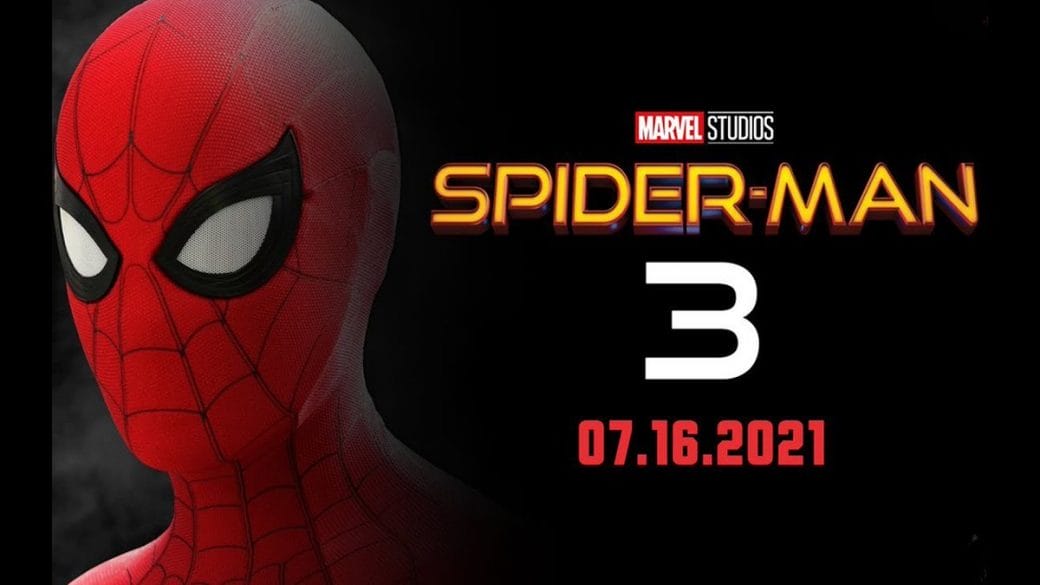 Spiderman 3: Here’s Every Other Spiderman Movie In The makes Or On Hold

Now that the long-ongoing battle between Sony and Disney over the rights of Spidey has almost settled, here’s everything we can expect in the Webslinger’s future on the big screens.

The Character Of Spiderman

The fictional character of Spiderman is derived from the Marvel comics. The character is named Peter Parker, a teenaged New Yorker who lives with his Aunt and Uncle ever since his parents died.

Parker gets bitten by a radioactive spider, which makes considerable changes in his body. He has now acquired several spider-abilities: he can climb on walls, shoot webs, and sense danger before ordinary people.

With great power comes great responsibility, or so Parker seems to think. The young boy takes up the responsibility of protecting his city from all sorts of threats while covering his face with a mask.

Spiderman On The Big Screen

So far, Spiderman has been featured in several superhero movies. There are three faces that we associate with Spiderman on the big Screens: 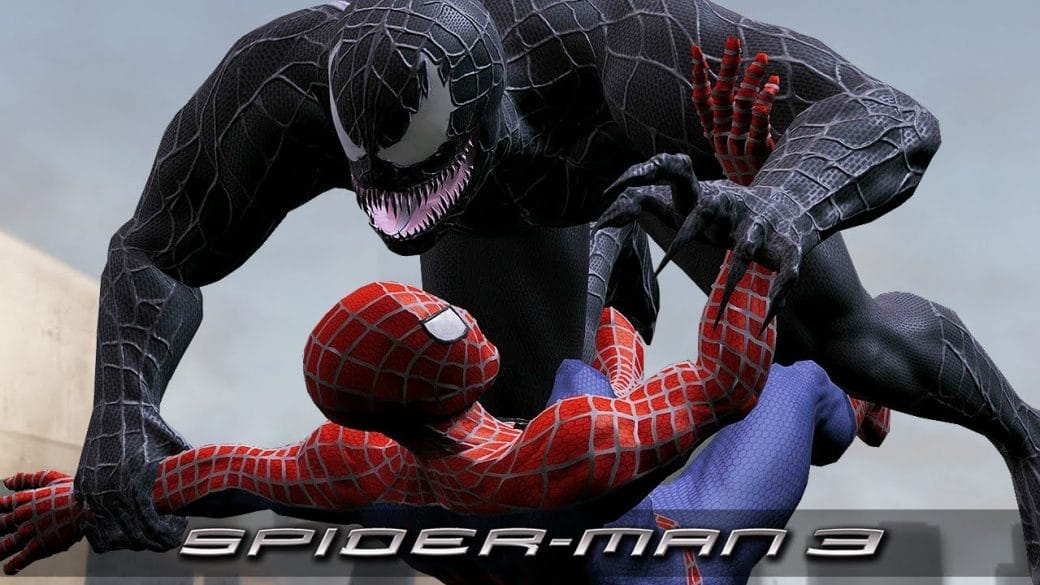 The Trouble Between Rights Over Spiderman

Once “Far From Home” was released successfully all over, Sony decided that it didn’t need the MCU anymore, bringing hostilities in its agreement with Disney.

Of all the Spiderman movies, the ones that are set in the MCU are most-loved around the world. The decision of making independent Spiderman movies could turn out as a wrong move for Sony.

Thankfully, the dispute between the two has mended, with a contract signed among them to feature Spiderman in the MCU for two upcoming films. One of them is going to be single for sure, while the other might be a team-up like the Avengers. 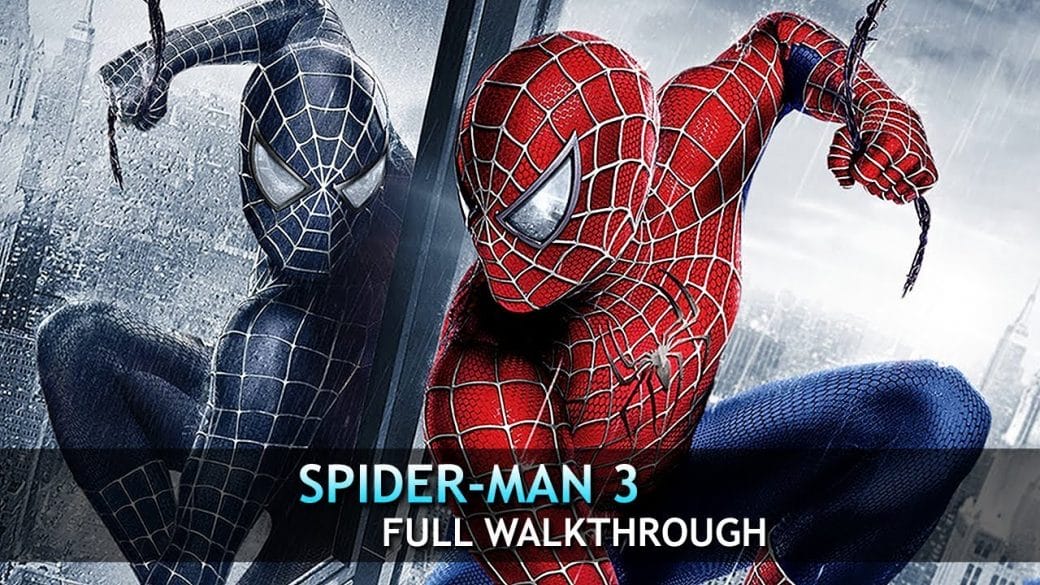 Tom Holland starrer “Spider-man 3” is going to start filming soon and will probably release in 2021. Disney has already set a date for it: July 16th, 2021.

The movie will belong to MCU phase 4. It will pick up Parker’s story from “Far From Home”, where his identity has been revealed to the world.

While there are rumours of other spiderman movies scheduled for 2021, this is the only one that has come the closest to being confirmed.

For more news on the Webslinger, stay tuned.