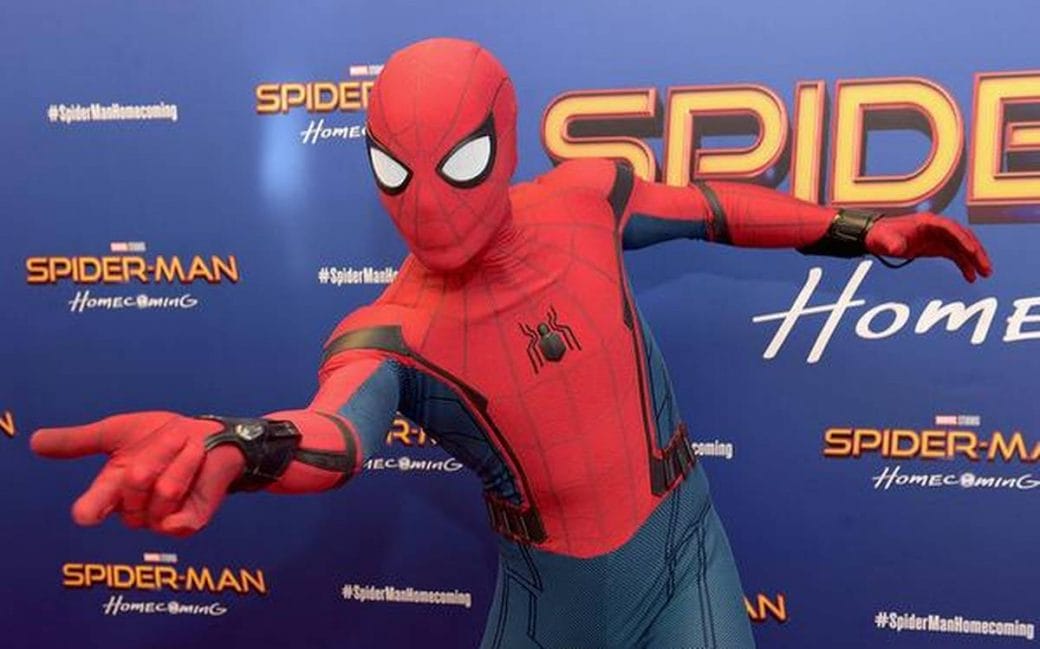 Since from past to now, SPIDER-MAN is streaming with different stories and in with different developers. Far now, we have seen Spider-Man in Sam Raimi Films at its early stage, Marc Web Films in a later era, joining with Marvel Cinematic Universe with its final era. Spider-Man is everywhere, where we see, he also joins in Television series too.

The Spider-Man got up in short films, animating films too. What’s the latest of Spider-Man movies? Well, if we look through all these series of films, the most recent one for Spider-Man is “Spider-Man 3” and “Spider-Man: Into The SpiderVerse sequel”. 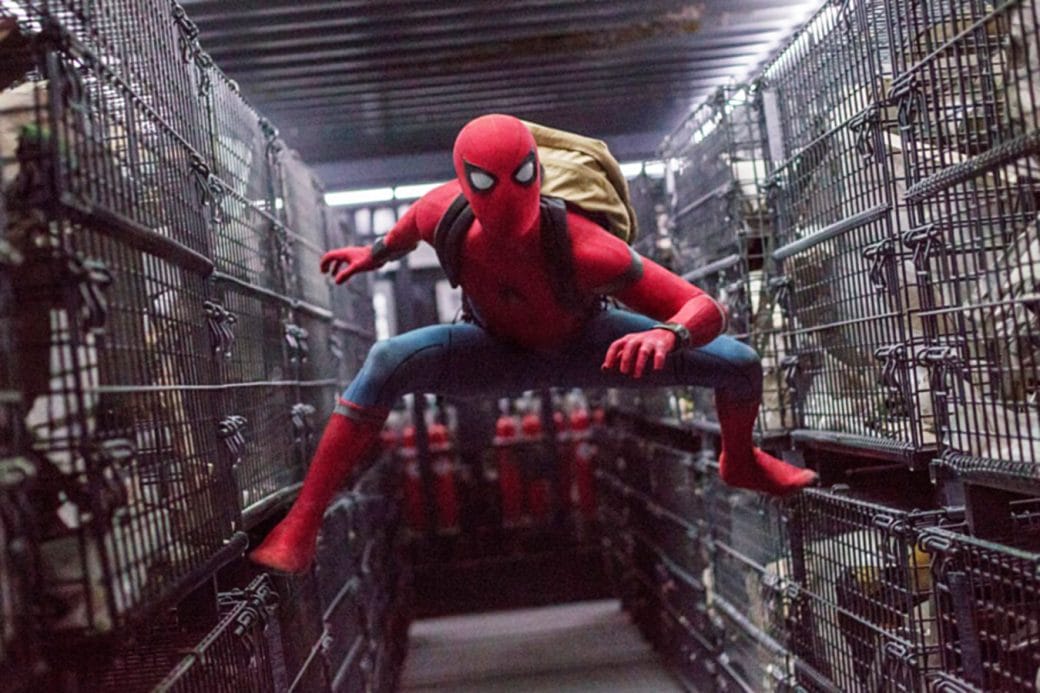 As we all know, the disputes between Marvel Cinematic Universe and Sony drags Tom Holland’s  ‎Spider-Man movie to the Sony Pictures site. Sony is not clear with the name of the movie itself, and now changing its release date frequently. At very first the movie untitled Far From Home calling as Spider-Man 3 is about release July 16, 2021. But now, the pandemic and all other problems with Sony delays the movie more to  Nov. 5, 2021. There is still confusion in all fans of the Spider-Man over its release.

If we come to the animated series of Spider-Man. Then the foremost animated movie Spider-Man-Into -SpiderVerse stares the screens in 2018. The second most film, streams in 2019 with the title Spider-Ham: Caught In The Ham. Now, the sequel to Spider-Man-Into-Spider Verse is about to stream on April 8, 2022, but the movie is shifted its date to Oct. 7, 2022.

The animated film is directing by Joaquim Dos Santos and written by David Callaham.  The sequel is expecting, to continue Morales’ story and feature a romance with (Gwen Stacy) a Spider-Woman. And the third version of Spider-Man is staring by Tom Holland by Sony Pictures and directing by Jon Watts and story by Chris McKenna and Erik Sommers. 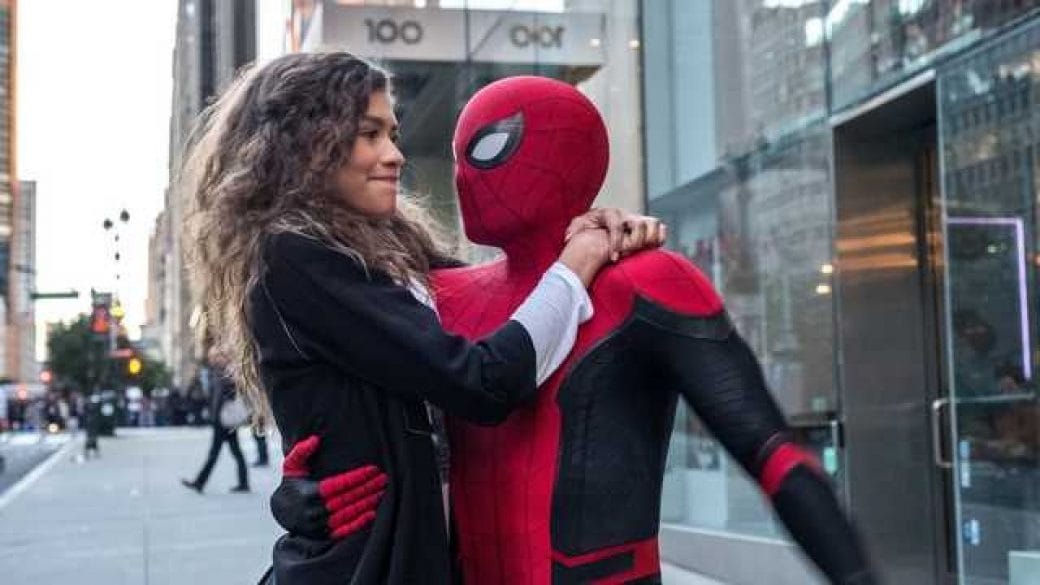 Up to now, we have a delay in both Spider-Man’s and this is a piece of bad and depressing news to all Spider-Man movie fans.