Spider-Man Into The Spider-Verse 2: When Will The Movie Hit The Big Screens?

Spider-Man Into The Spider-Verse 2 is certain to be one of the most anticipated movies among superhero fans. The gorgeously animated film from Sony exceeded expectations when it came out.

Spider-Man Into The Spider-Verse 2 Release Date

We already know the release date, too. On November 2, 2019, the official Spider-Man Into The Spider-Verse Twitter account tweeted out that the sequel is coming on April 8, 2022 Spider-Man. That’s still a long, long way away.

However, anyone who saw the first film will know that the animation style for these films is extremely detailed. That’s probably why Sony’s giving this movie a wide berth.

Which Versions Of Spider-Man Will Pop Up?

The fun of the first film was seeing the different versions of Spider-Man interacting with each other. So, fans are naturally wondering which alternate versions we’ll see in Spider-Man Into The Spider-Verse 2 and Spider-Man.

The movie’s post-credits scene already teased Spider-Man 2099, so we may likely see him, but who else? The short teaser attached to the announcement tweet may hold some clues. It shows the logo for the first film flickering and transforming into alternate versions of itself for a split-second.

One such logo is eerily similar to that of Japanese Spider-Man. Considering that the first film featured strange, obscure characters like Spider-Ham, this is still a possibility.

Some Story Details For Spider-Man Into The Spider-Verse 2

We also know some tidbits about the sequel’s story. In the first film, we saw glimpses of a budding romance between Miles Morales and Gwen Stacy. However, Gwen returned to her world during the ending.

So, it seems that the sequel is going to delve deeper into their love story. It should be interesting seeing how these two keep the romance alive while living in different universes.

We also have some details regarding when the film will take place. Rodney Rothman, one of the film’s trio of directors, teased a time jump during an interview with Variety. 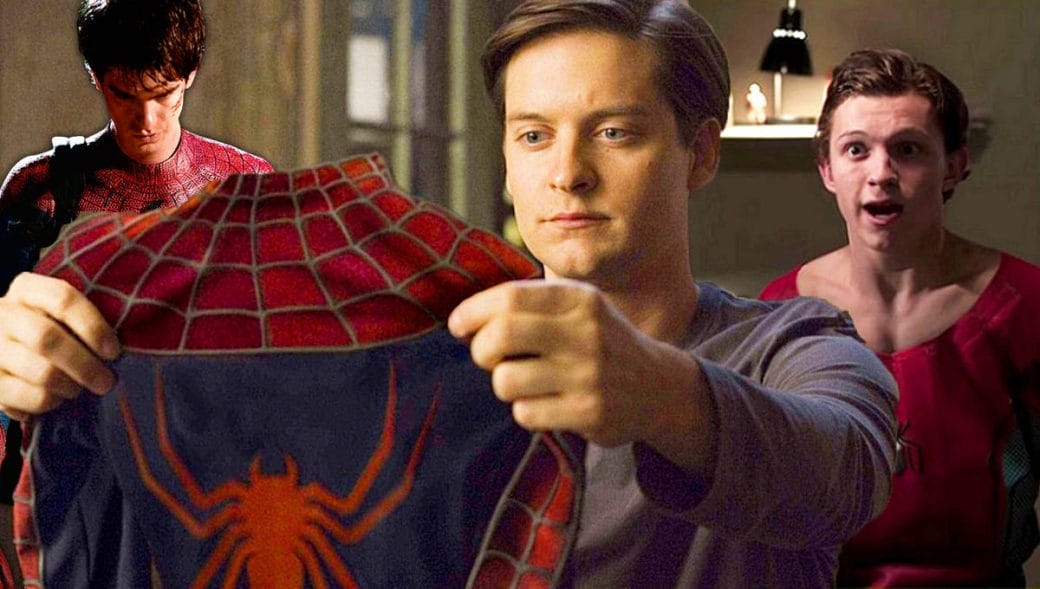 “Do you have time? I’ll tell you literally everything that’s going to happen in the sequel. We’re gonna start with Miles, we’re gonna cut to two years later, obviously,” he said.

A Quiet Place: Part II Release Date, Teaser Trailer Breakdown, It Is Going To Be A Big Blockbuster? And More

2018 was already a packed year for superhero films, with the likes of Avenger: Infinity War and Black Panther coming out earlier in the year. However, just as the year was drawing to a close, Into The Spider-Verse swung in and topped everyone’s end-of-the-year lists.

According to Box Office Mojo, the movie Spider-Man went on to make over $375 million worldwide and $190 million domestically. The movie only had a $90 million production budget, too.

Not just that, the movie went on to win awards at both the Golden Globes and the Oscars. So, the fact that it’s getting a sequel is quite understandable.