Run: HBO’s Show Gives A Messy But Appealing Twist On The Idea Of ‘Great Escape

Is Spider Man 3 Coming Out?

Marvel’s Spider Man 3, my absolute favourite is ‘reportedly’ least likely to be postponed. I mean, doesn’t matter that us humans are in a standstill amidst Corona.

They are going to treat us with Spidey! Wuhuuu!

The Hype About Spider Man 3

Like, come on, We all have searched or at least bumped into:

‘Will they release the upcoming Spider Man movie in the middle of the Pandemic?’

‘What will the third Spider Man be called?’ etc.

So congratulations, you’re finally here to find out the actuality of the situation. 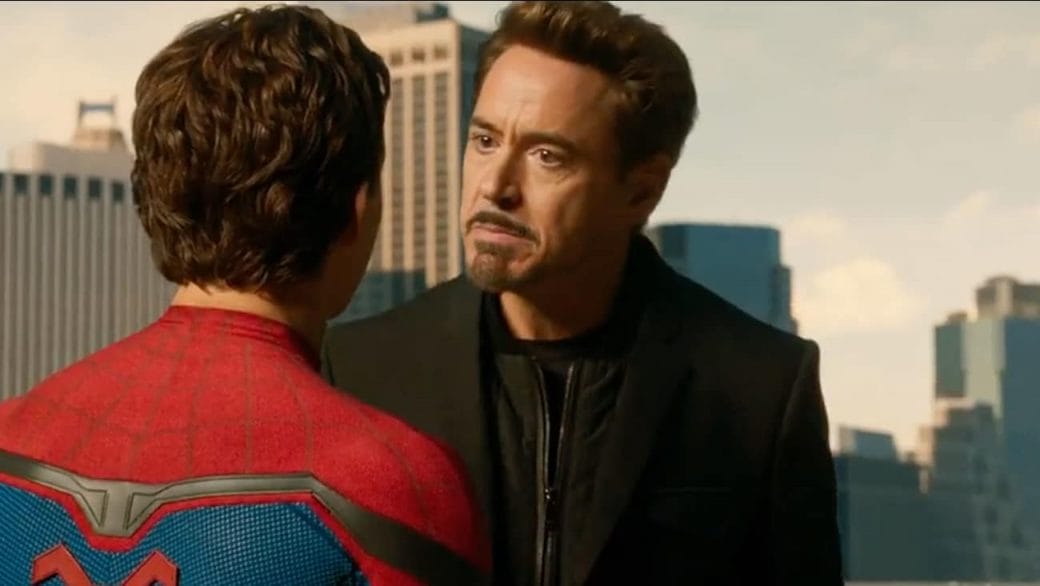 In an Interview, Tom had confirmed that Sony Pictures in collaboration with Marvel Studios were on the verge of creating a Spider Man trilogy.

Initially this was the deal. But with time, Sony Pictures began having some financial disagreement with Marvel Studios and they decided not to blend in.

Nu-uh, this was not it. A few other disruptions followed suit, which led to the apparent dismissal of Spider Man from the Marvel Cinematic Universe itself.

I remembering listening to this news and feeling my heart breaking into teeny tiny pieces.

I’m certain a lot of fanatics would have had to go through a traumatic time. *scoffs* 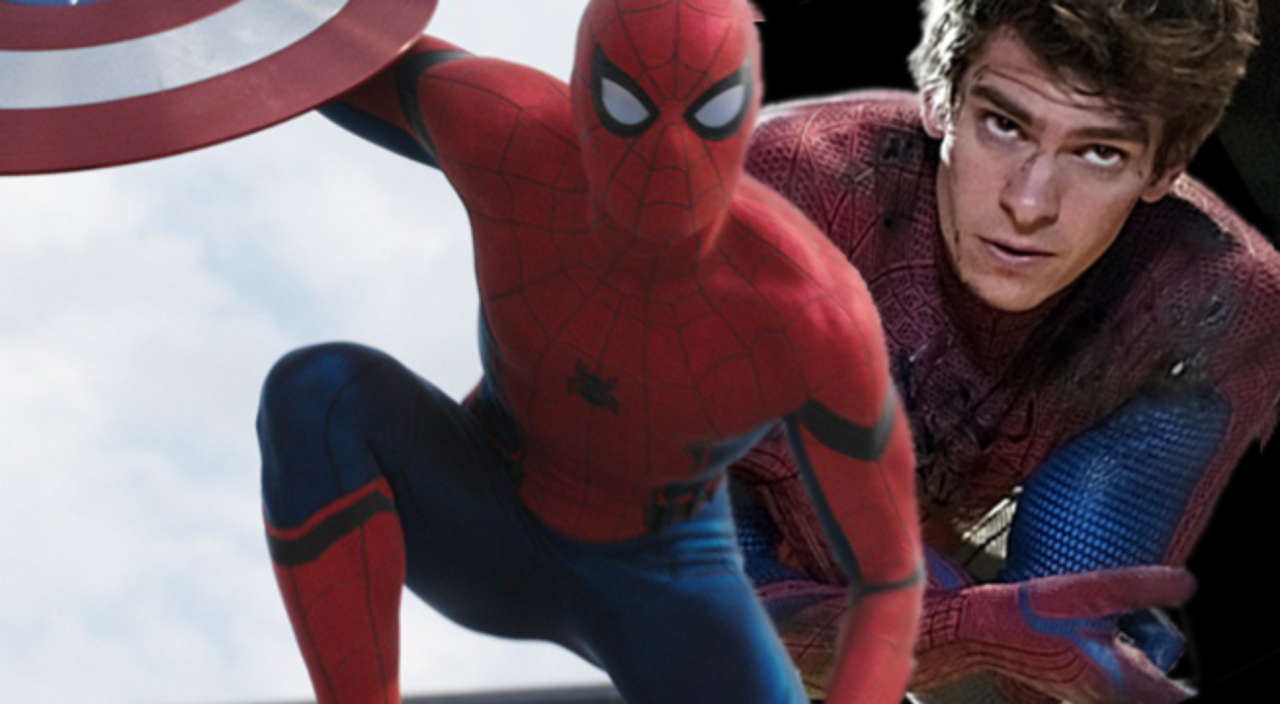 With the rigorous issue having been mended (I wonder how but THANK YOU JESUS), Sony Pictures announced something vital.

They talked about Disney and Marvel Studious getting a meager share and that this was totally a Sony film now.

Having said that, Spider Man was added back to the Marvel Cinematic Universe! *grins*

The film was intended to release next year by July. And it’s shooting was meant to start from this July.

Given, the ghastly Corona Virus has left us silently resting/hiding(call it what you may) at our homes, I barely think they’d be able to start shooting anytime soon.

But they’ve reported to not delaying the shoot whatsoever. I mean, as deadly as the condition now is, it wouldn’t be a smart move to gather hundreds of people altogether. 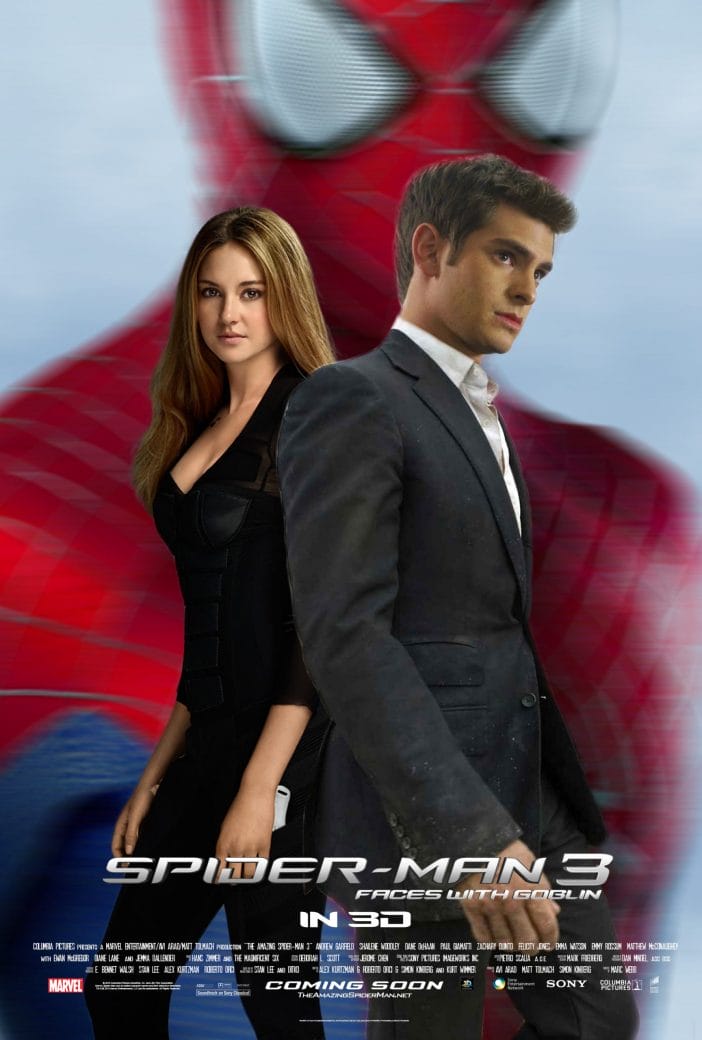 But if somehow this hell subsides and they start working by end August, they might just wrap it up for a Spider Man 3 steady release by July 2021.

Let’s hope for the best?