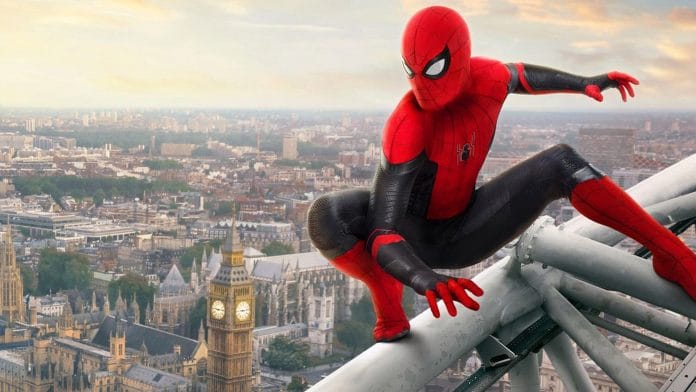 We are all eagerly waiting for the upcoming Spider-man movie. When the cast of the film was discussed in March, a lot of rumours floated around the media about bringing back our very own Daredevil.

So what is exactly going to happen next? Will we see Charlie Cox in the film? What is his take on this new? We have compiled all the details in the article below just for you.

Cox’s Daredevil last appeared on the Netflix show back in 2018, but the show ended abruptly. There were particular souring ties between Marvel owned by Disney back then and Netflix. Since the show was doing great and was stopped suddenly, it came as rather a shock to everyone. 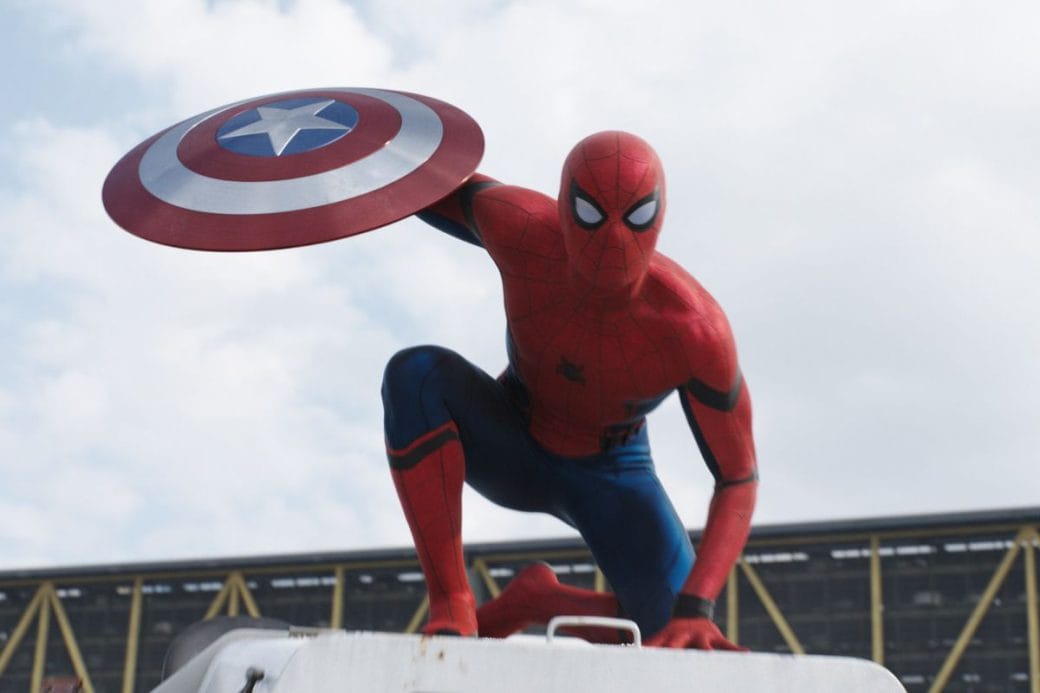 Also read: Apple: iPhone 12 To Have 5G Connectivity, Cheaper Than iPhone 11 According To New Leaks; New Designs And More!

What Is Charlie’s Take On This? (Spider-Man 3)

To our disappointment, he commented about the rumours in this way, “I hadn’t heard those rumours, but it’s unquestionably not with my Daredevil. I’m not included in it. If that’s authentic, it’s not with me. It’s with a different actor.”

But don’t let your hearts sink over this. Just because he cannot make an appearance, it does not mean that we will miss the character altogether. Daredevil is one of the most prominent figures on the screen, and we will seem him in one of the big screens soon.

You may also like our article: Uncharted Movie Is Delayed, Release Date Moved Forward Three Months Into July 2021

Watch the video by clicking the link mentioned below to get an exclusive sneak-peek about the upcoming movie! Trust us, it is worth your time and you will want more!

Stay tuned for the latest updates on the trending films, series, gossip, celebrities, news and much more.

We hope that our readers are staying at home, are safe and are following the issued guidelines. Happy reading.