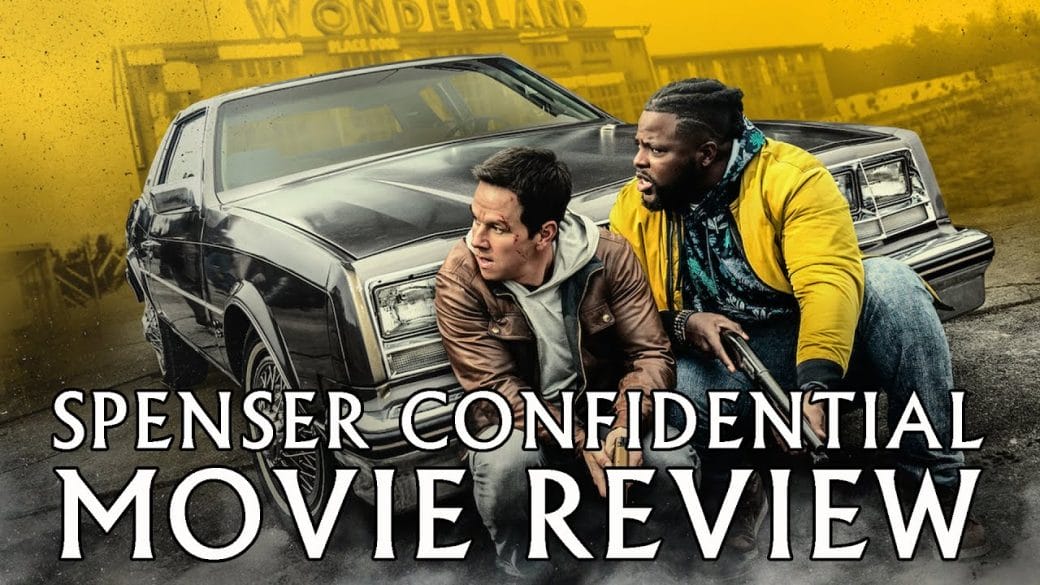 Spenser Confidential: The New Netflix Movie Review- To Watch It Or Not?

Netflix has dropped another original movie, and we’re debating whether it will be worth your while or not. If you’re confused about it, too, we’ll help you with a little insight into it.

Starring Mark Wahlberg, Spenser Confidential is an American mystery crime comic-thriller. The movie has its roots in Ace Atkins’ novel, Wonderland. The movie is directed by Peter Berg. 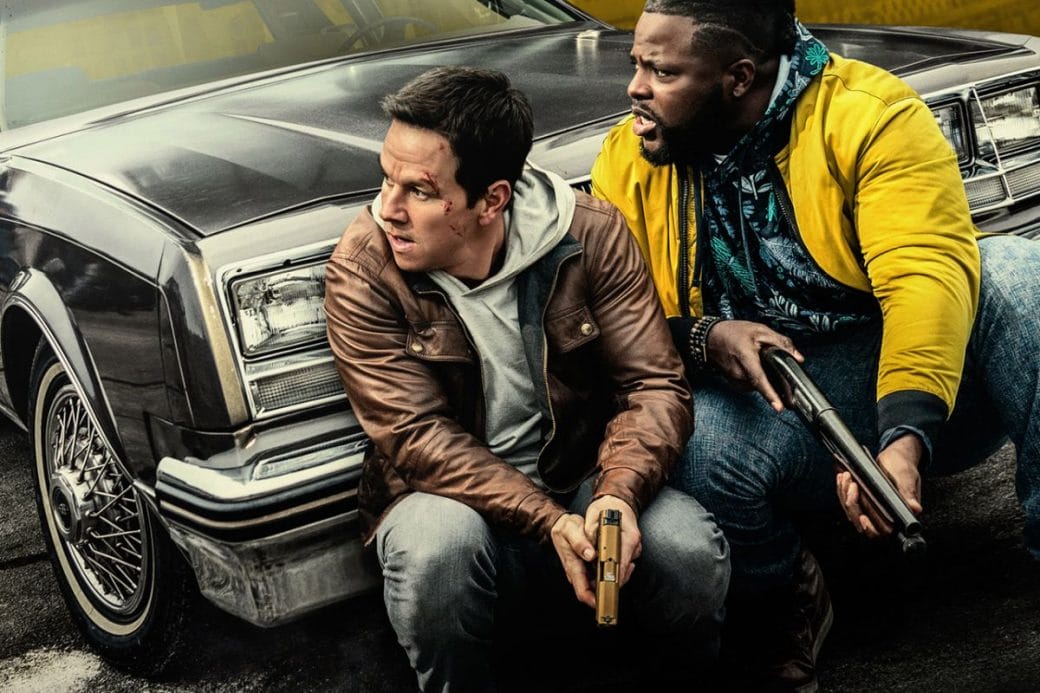 The plot of the story follows Spenser, a cop who is falsely accused and imprisoned while he was about to uncover a dangerous criminal activity, which probably involved people on the inside of the department as well.

Once released, Spenser decides to start a new life. But his plans are thwarted as some cops are murdered. Old plots are revived, and Spenser, with his roommate Hawk, is determined to get it right this time around.

The movie was released on Netflix on March 6th.

What Do We Think About The Movie? 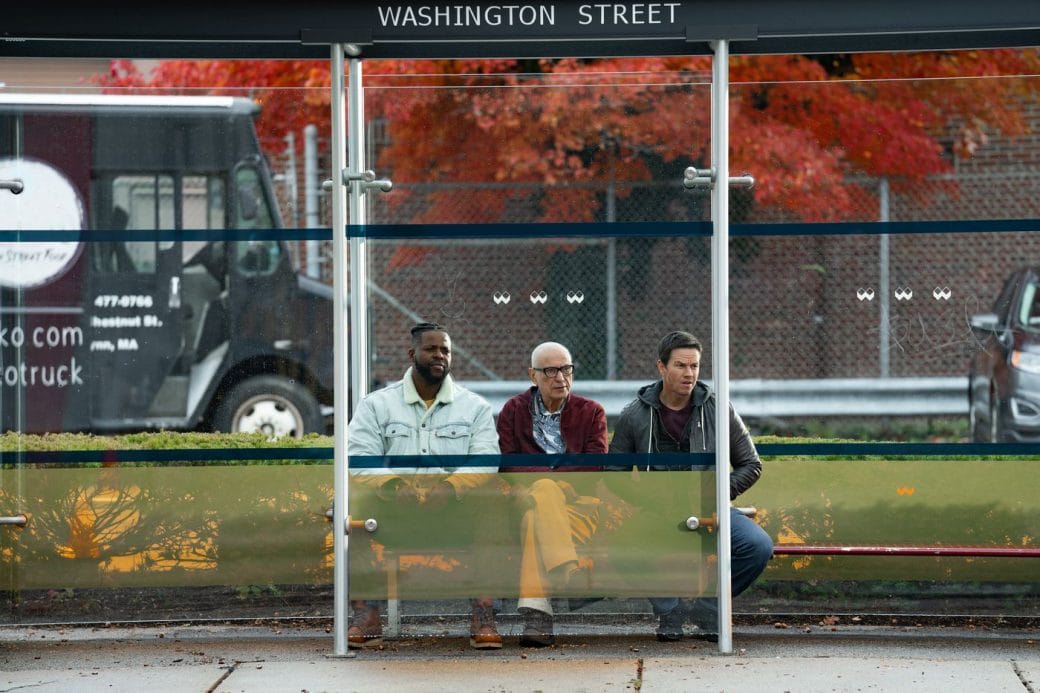 More or less like every next ex-cop crime thriller, Spenser Confidential is nothing you’ve never seen before. If we talk about the freshness of idea or plot, the movie has little to offer.

Although the movie promises to offer comedy, mystery and thrill, there’s a lack of all three in the film. It has a little action, though not enough to be remarkable. Almost all the comic dialogues in the film have been fitted into the trailer, and that can disappoint you while you’re watching the movie.

As far as mystery is concerned, the movie couldn’t have been more predictable. You’ll know how it’s going to end all along. The script can be labelled mediocre at best.

Seeing Wahlberg in action might keep some of hinged to the screen, but that’s that. If you’re one of those who love typical Netflix originals, then you might as well give it a try, because this movie ticks all the boxes of it. However, if you’ve watched even a couple of cop story movies, this will bore you to death.

Quibi: The Streaming Platform Launching In April Has Revealed Its New Shows To Debut