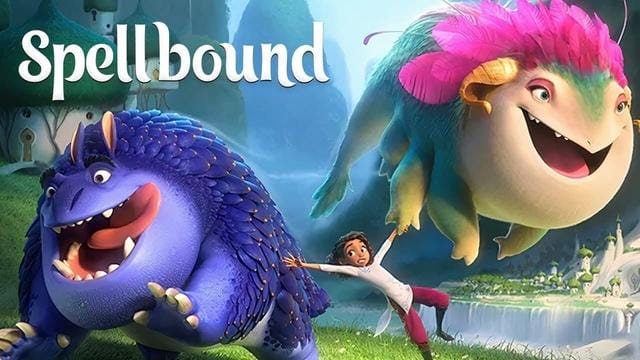 We are sure you must be aware of Skydance Productions. Their works include action films such as Charlize Theron’s “The Old Guard” and the sci-fi horror, “Annihilation.”

YOU MAY LIKE:- Girl Picture Movie: a Story of Three Beautiful Girls Towards the Journey of Adulthood!

The studio has decided to go for animation. They created 2021 short film, “Blush,” “Luck,” and “Spellbound.” Here’s everything you need to explore about Spellbound . Let’s have a look on what we have found out for you.

Spellbound is a computer-animated musical fantasy film. The film is directed by Vicky Jenson from a screenplay by Lauren Hynek, Elizabeth Martin, and Linda Woolverton. It is Produced by Skydance Animation and Skydance Animation Madrid. The voice cast include Rachel Zegler, Nicole Kidman, Javier Bardem, John Lithgow, Nathan Lane and Jenifer Lewis. 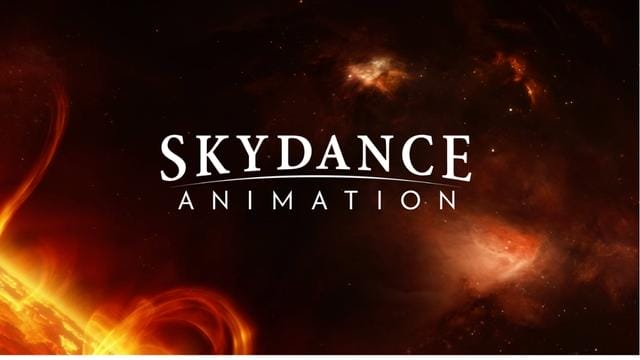 We have provided you the trailer of Spellbound below. Check it out and watch it if you haven’t watched it yet.

Sets in a magical world, Spellbound is an animated musical feature. It tells a story of a young girl, Ellian. She is a teenager who uses her magical powers to defend her family when the opposing forces of light and darkness threaten so that they can divide her kingdom.

Nicole Kidman and Javier Bardem will be the voices for “Spellbound,”. The pair reunites, who had Oscar nominations for playing Lucille Ball and Desi Arnaz in Aaron Sorkin’s 2021 biographical drama “Being the Ricardos.”

To conclude the article, We hope that you enjoyed reading this article. We tried our best to keep you update with all the latest information regarding the upcoming animated film Spellbound.

YOU MAY LIE:- Animation Movie Paws of Fury the Legend of Hank Cast the Famous Michael Cera and Samuel L. Jackson in the Main Lead!

Fans have been waiting for this film for a long time. Not only about the film but also about the other latest updates that we have already mentioned above. The film will be arrived in this year. The music was composed by Alan Menken. Nicole Kidman and Javier Bardem gave us their voices in the film.