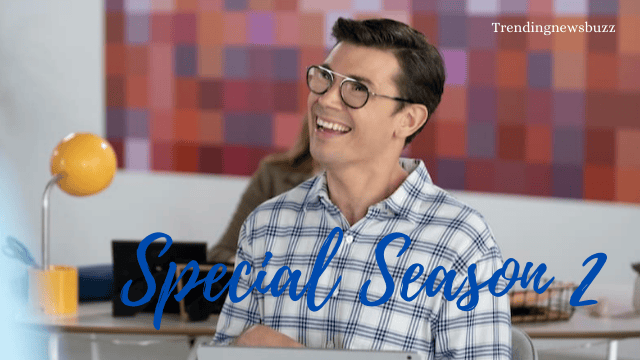 Special Season 2: Is Soon to Top the Web Series List

Season 1 was a huge success, and Special’s future seems bright. The second and final season of the Emmy-nominated comedy is now available. It’s no surprise that the Netflix comedy Special has been renewed for a second season, Special Season 2. It was all possible after receiving four short-form Emmy nominations. The following is all you need to know about Netflix’s ‘Special.’ 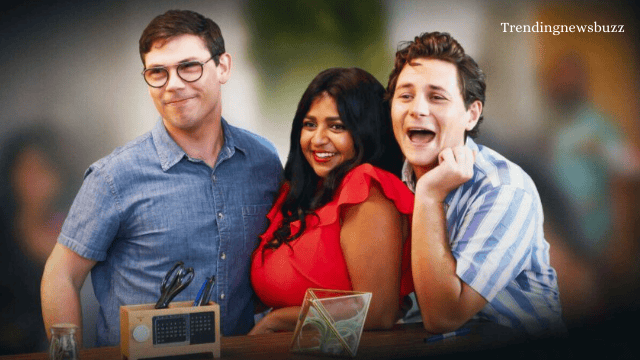 ‘Special’ on Netflix is a spectacular series that merits all the accolades! After its premiere in 2019, the drama series starring, writing, and creating Ryan O’Connell received three short-form Emmy nominations. It has also won the Short Form New Media – Original category at the Writers Guild of America Awards in 2020.

‘Special’ is a semi-autobiographical show about Ryan Hayes. He is a young homosexual guy with cerebral palsy who resolves to face life bravely for the first time. He opted to reinvent his identity in season one by posing as an accident victim in order to pursue the life he truly desired. However, in season two, things are a little different. As our main characters “come into their power and realize they all deserve large lovely lives.” Continue reading the article to know all you need to know about the series, Special Season 2.

When Will the Special Season 2 Premiere on Netflix?

CONFIRMED: Special Season 2, the Netflix Original Series will premiere on May 20, 2021. The program premiered in April of this year and was renewed for a second season in December of the same year. The scripts were completed in mid-January 2020, and filming has since wrapped. 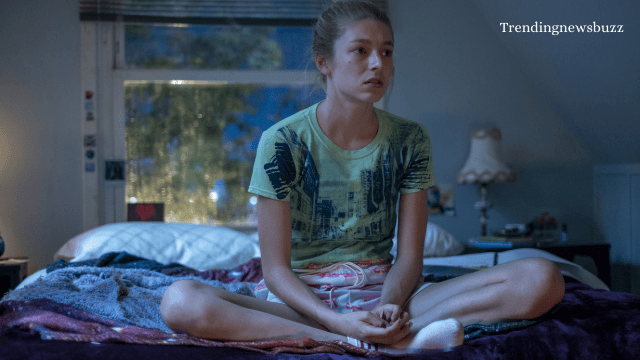 Is Special No Longer Running?

Unfortunately, Special Season 2 will be the final season of Special. Since Netflix has opted not to renew the drama after its second season. “The fact that Special is ending will surprise people, but this is just the beginning!” In March of 2021, O’Connell spoke. “I’m not done with disability tales.” I haven’t told all of the LGBT stories yet. This is only the start of a new chapter, so hold on, darling, I’m coming!”

Who Is in the Special Season 2 Cast?

Ryan O’Connell will reprise his role as Ryan Hayes, his semi-autobiographical alter persona, with Jessica Hecht and Punam Patel returning their roles as Ryan’s mother Karen and friend Kim, respectively. Special Season 2 also sees the return of series regulars Marla Mindelle, Augustus Prew, and Patrick Fabian. Tanner is played by Max Jenkins, who previously appeared in the Netflix miniseries Dead to Me.

“This season is about our main characters, Ryan, Karen, and Kim, realizing their power and understanding that they all deserve large, beautiful lives – whether society agrees with them or not, b***h!”

What Is the Plot of the Second Season’s Special Episode?

Ryan’s first season ended with a generally happy conclusion, as he moved out of his parents’ house. He exposed his cerebral palsy to his coworkers, and finally began to enjoy life on his own terms. However, tensions with his overprotective mother Karen hit an all-time high. These all ends in Ryan walking out of her birthday supper after a furious dispute. Thus season two should see the two focus on patching up their relationship.

In the official summary for Special Season 2, Netflix writes, “Ryan really has to get his s**t together.” “It’s been two months and he still hasn’t talked to Karen since their disagreement, and he’s suffering from a severe case of writer’s block, which is getting him into trouble with Olivia.” 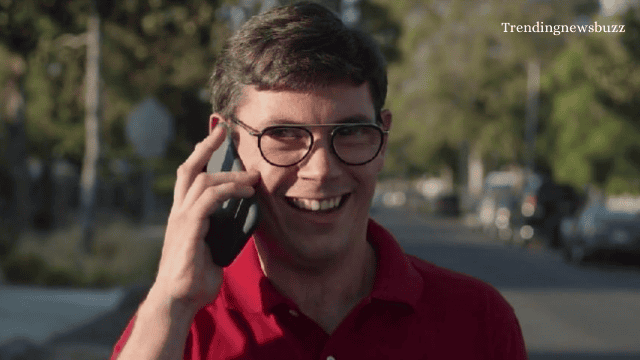 “When he finally gets over his writer’s block, he’s motivated to create a long-form article about disability.” From there, he embarks on a quest of self-discovery that throws his relationship with Tanner into disarray. Meanwhile, Kim relaxes her guard when she meets Harrison, a sensitive tech magnate from a modest background – but her fears and jealous tendencies continue to plague her personal life, threatening to push Harrison away. With her credit card debt spiraling out of control, Kim makes a difficult decision to reclaim control of her money and personal life.” And it appears that Karen has changed a lot since the events of season one finale.

“Because caring for Ryan was her life’s purpose until their dispute, Karen realizes she needs to take an active approach to creating a satisfying life for herself – beyond merely caring for her dying mother,” Netflix explains. “Will Karen be willing to continue cleaning up after everyone else, or will she be able to embrace her newfound independence and establish a life that revolves around her own wishes for the first time?”

How Long Do the Episodes of Special Last?

The first season’s episodes were 15 minutes long. After season one, O’Connell told THR that he wished for half-hour episodes in the future so that he could dive further into supporting characters like Kim (Punam Patel), and that the 15-minute constraint was “frustrating.”

Netflix appears to have taken his advice. Season two consists of eight episodes, each of which is between 26 and 34 minutes long.

Special is based on Ryan O’Connell’s 2015 memoir I’m Special: And Other Lies We Tell Ourselves. O’Connell is also the show’s creator, writer, and star. Season one of the Netflix special is now available to watch, and season two will be accessible in the UK and throughout the world soon.

Why Was “Arcane” Surprisingly Good?