SpaceX is one of the unluckiest companies in the world right now. The COVID-19 pandemic for one has affected the company in a few ways. Then there are test failures.

Founded in 2002 by Elon Musk, this company is one of the most recognized companies in the world. They have developed notable spacecraft and aircraft over the years. Failure is not a stranger to this company, however.

Trusted by a lot of government agencies worldwide, SpaceX has experienced a lot of failures. One might argue that it has made them better. The most recent failure occurred last night. 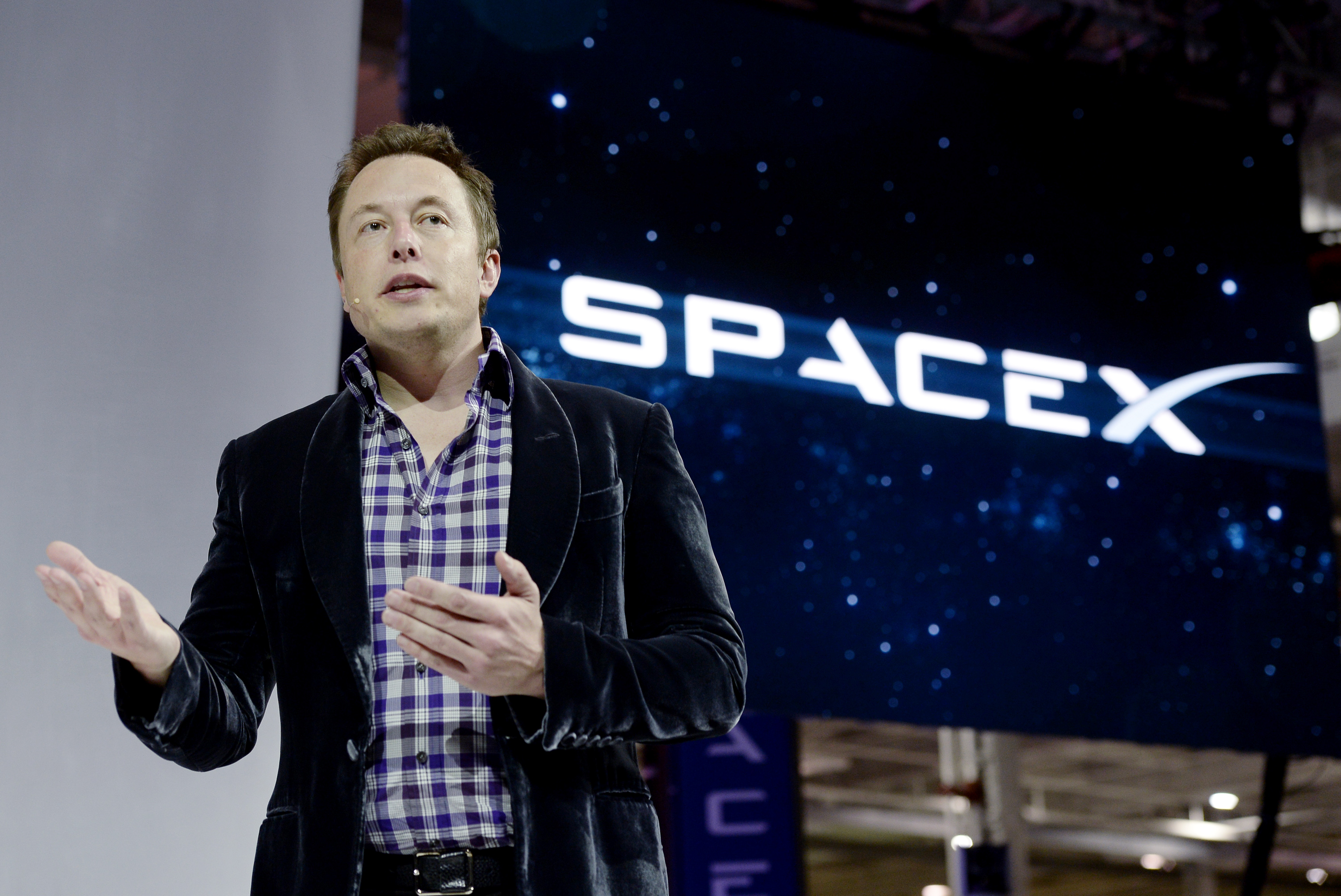 The Collapse Of SpaceX

Last night, SpaceX’s SN3 prototype experienced a structural collapse. This is not the first one. About a month ago, the SN1 prototype had collapsed. They just can’t catch a break!

After the failure of the SN1 prototype and the success of the SN2 prototype, SN3 was subject to a cryogenic proof test. In this test the vehicle’s fuel tanks being filled to capacity with nitrogen that is cooled to cryogenic temperatures.

This test is to find out whether the vehicle can survive the temperatures attained during launch and propagation. Sadly, SpaceX SN3 failed. This must’ve been painful. This is not the first, however. The MK1 prototype failed a similar test back in November 2019.

I hope they find the right formula for the SpaceX Starship project. This project is very ambitious and exciting. If you hope to be a part of space-travel, this might be painful. Don’t lose hope though. This is not their first failure. And we know how good SpaceX is!