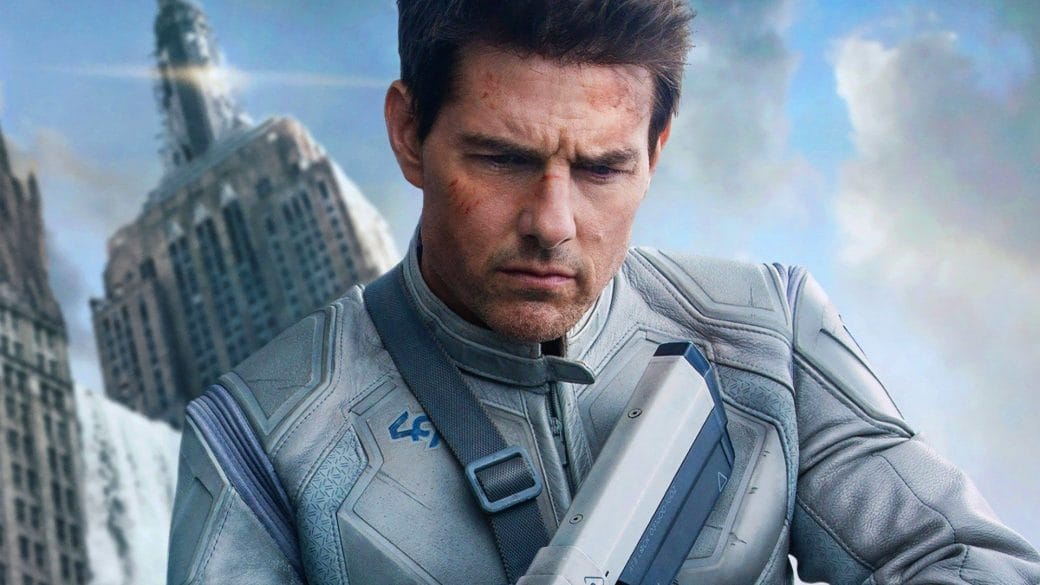 Ever wondered what would be the outcome when the world’s one of the handsome and talented man collaborates with Tech Company like SpaceX? Feeling clueless? Let me fulfill your curiosity. Tom Cruise and SpaceX are planning together for the first outer space shot for a narrative movie!! So, without any further delay, let’s dig in the news.

There will be a handful of people who would say that they don’t know this extraordinary personality. Thomas Cruise Mapother IV aka Tom Cruise is an American actor as well as producer. He was born on 3rd July 1962 in NYC.  Tom is one of the finest and highest-paid as well as highest-grossing actors of all time. 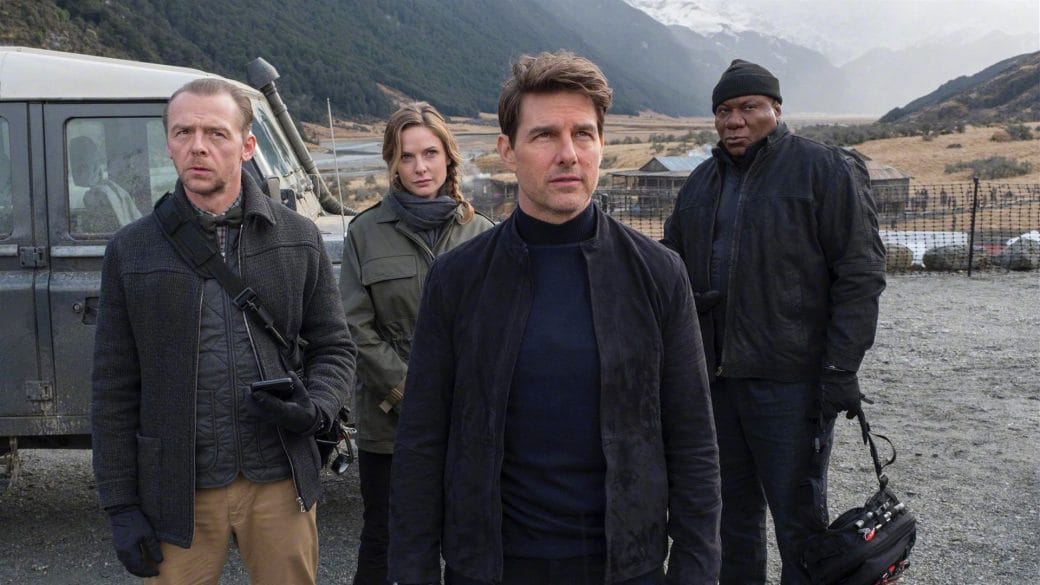 Well, some of you may not know about it. Elon Musk founded this private aerospace manufacturer and space transportation Company on 6th May 2002. This Company created Falcon 1 which was the first privately created liquid-propellant rocket that reached the orbit. Right now they are working on their largest locket project named Starship.

That’s why you can easily imagine when those major personalities will come together for a project, it will be massive.

Tom Cruise And SpaceX Will Shot A Narrative Movie In Outer Space!!

We always had breathtaking stunts from Cruise. Although his latest works on Mission: Impossible 7 & 8 is on pause because of the pandemic. But according to reports, he is working with NASA and SpaceX for another action-adventure movie. Can you even imagine that!!! 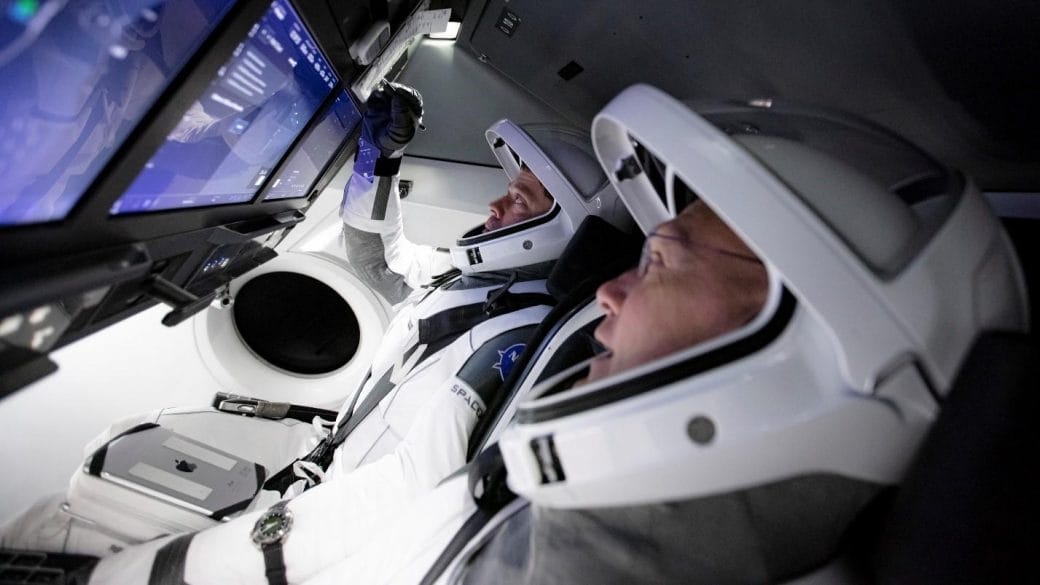 Cruise’s lovers know about his deadly-stunts. But this time it looks like he is trying to take this in a whole new level, or specifically saying to the outer space! However, the project is still in a little too early stage. So, it is kind of impossible to gather much information. But don’t be disappointed. We’ll bring more updates on this upcoming action movie as soon as possible. Keep yourself attached to us until then.