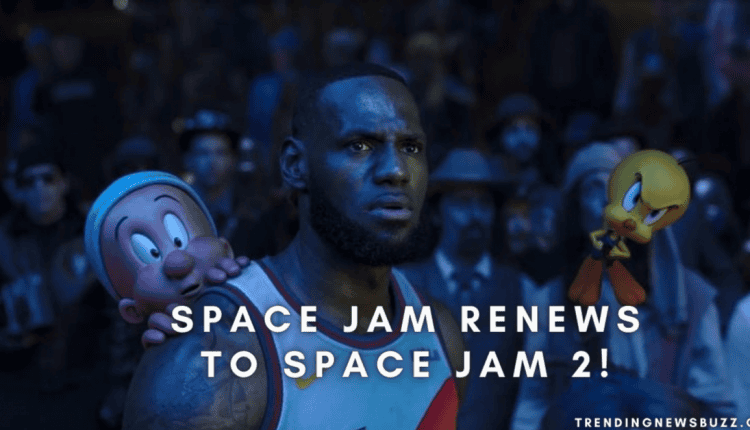 ‘Space Jam 2’ is one of the most anticipated films of the year since it stars LeBron James, one of the top NBA players. LeBron James, an American professional basketball player, will star in the upcoming film Space Jam: A New Legacy.

After almost 25 years, Warner Bros. is bringing back the Space Jam franchise, which first starred Michael Jordan. The new film is being referred to as a sequel. Space Jam 2, on the other hand, is a new classic film. Here’s all you need to know about Space Jam 2’s release date, cast, and more.

The film is a standalone sequel to Space Jam (1996) and is the first theatrically-released film to feature the Looney Tunes characters since Looney Tunes: Back in Action (2003). The film stars basketball player LeBron James as a fictional version of himself; Don Cheadle, Khris Davis, Sonequa Martin-Green and Cedric Joe star in live-action roles, while Jeff Bergman, Eric Bauza and Zendaya headline the Looney Tunes voice cast.

The film follows James enlisting the Looney Tunes’ aid to win a basketball game against the avatars lead by a deceitful artificial intelligence named Al-G Rhythm and rescue his kidnapped son Dom, who Al-G drew into a Warner Bros.-themed virtual multiverse.

What Is The Plot of The Space Jam Movie? 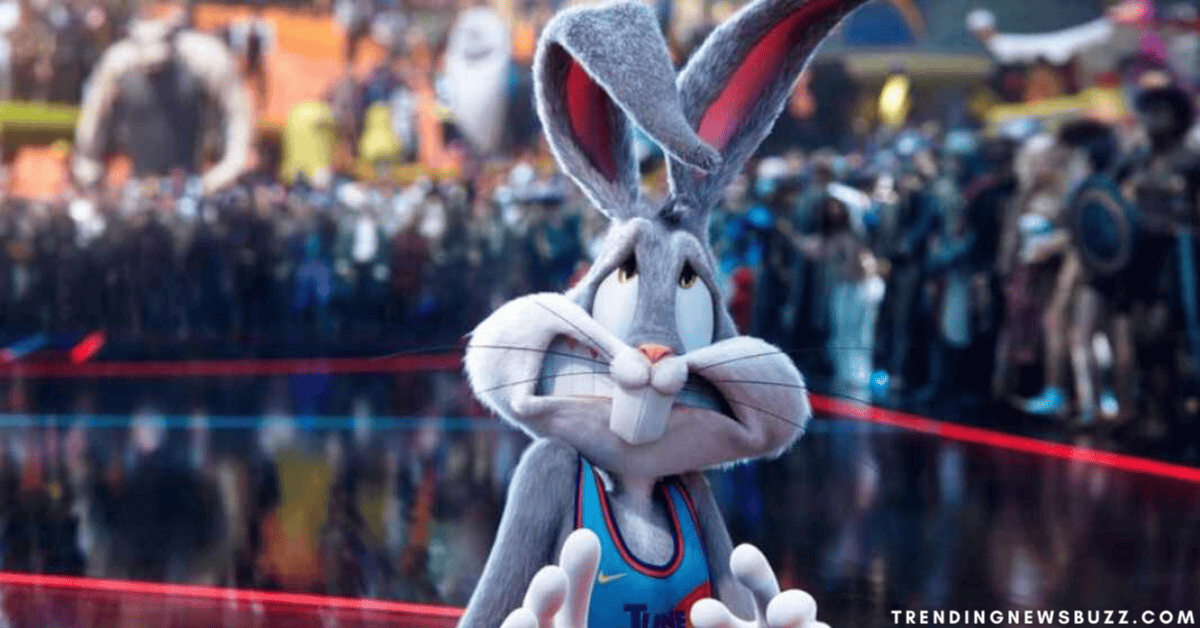 In 1998, a young LeBron James was dropped off at a youth league game by his mother. His friend Malik gives him a Game Boy, on which LeBron plays until his coach forces him to concentrate on his skills. After he misses a potential buzzer beater and is scolded by his coach, LeBron decides to follow his advice and disowns the Game Boy.

In the present day, LeBron encourages his sons, Darius and Dominic, to pursue basketball careers. While LeBron’s attempts with Darius are successful, Dom aspires to become a video game developer. LeBron, Malik and Dom are later invited to Warner Bros. Studios in Burbank, California to discuss a film deal; LeBron rejects the idea while Dom is interested in the studio’s Warner 3000 software—particularly its AI, Al-G Rhythm. Their differing wishes lead to an argument as Dom reveals his hatred towards LeBron’s guidance. Al-G, who has become self-aware and grown an obsession for more recognition in the world, lures them to the basement server room and traps them in the Warner Bros. Serververse.

Taking Dom hostage, Al-G orders LeBron to form a basketball team to compete against his own, only earning his freedom if he wins and sends him through the Serververse to an abandoned Tune World inhabited only by Bugs Bunny, who explains that Al-G persuaded the other Looney Tunes to leave their world and explore other Warner Bros. franchises.

Using Marvin’s spacecraft, the two travel to various worlds such as the DC Universe, Mad Max, Austin Powers, Casablanca, Game of Thrones and The Matrix to locate and recruit the other Looney Tunes to form the Tune Squad. Meanwhile, Al-G manipulates Dom to allow his help in upgrading himself and his game, which Al-G intends to use against LeBron.

The Goon Squad easily led the first half, using their powers to score extra points. LeBron realizes his error and allows Bugs to devise a strategy using cartoon physics to conquer the second half. During a time-out, LeBron apologizes to Dom for not listening to his opinions, who forgives him and joins the Tune Squad. Al-G assumes control of the game, joins the Goon Squad and uses his abilities to substantially strengthen them.

Recalling a glitch in Dom’s game, wherein a character is deleted and the game crashes after a specific move is performed, LeBron volunteers to perform the move, potentially risking his life, but Bugs performs the move at the last moment, sacrificing himself in the process. LeBron scores the winning point with Dom throwing a jump pad power-up to his father’s feet, deleting Al-G and the Goon Squad.

What’s In The Space Jam 2 Storyline?

The film follows James and his son, Dom, as they are drawn into a Warner Bros.-themed virtual multiverse by a deceitful artificial intelligence named Al-G Rhythm. James encounters the Looney Tunes characters and enlists their aid in a basketball game against Al-G’s avatars to rescue Dom and earn their freedom.

In a desperate attempt to win a basketball match and earn their freedom, the Looney Tunes seek the aid of retired basketball champion, Michael Jordan. Swackhammer, owner of the amusement park planet Moron Mountain is desperate to get new attractions and he decides that the Looney Tune characters would be perfect.

Who Is In The Star Cast of The Space Jam 2? 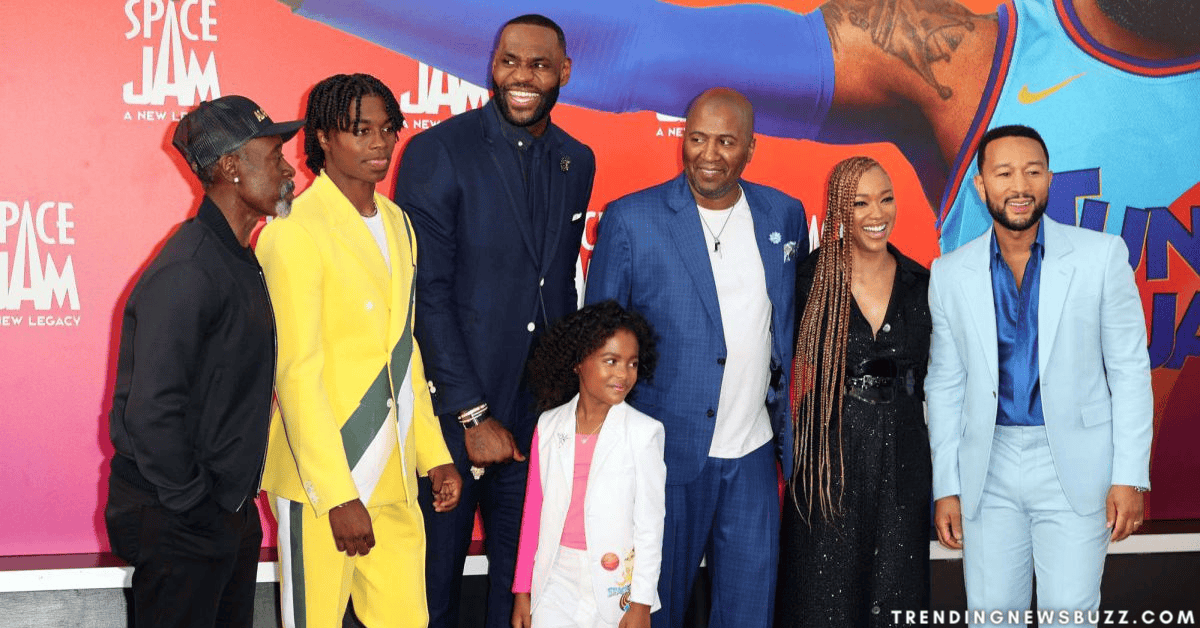 What Is The IMDb Rating of The Space Jam Movie?

57,734 IMDb users have given a weighted average vote of 4.4 out of 10. This is highly unappreciated. The movie is not a good one to go on your watch list. But even if you wish to watch it, it’s all yours to enjoy.

What Are The Reviews For The Space Jam Movie? 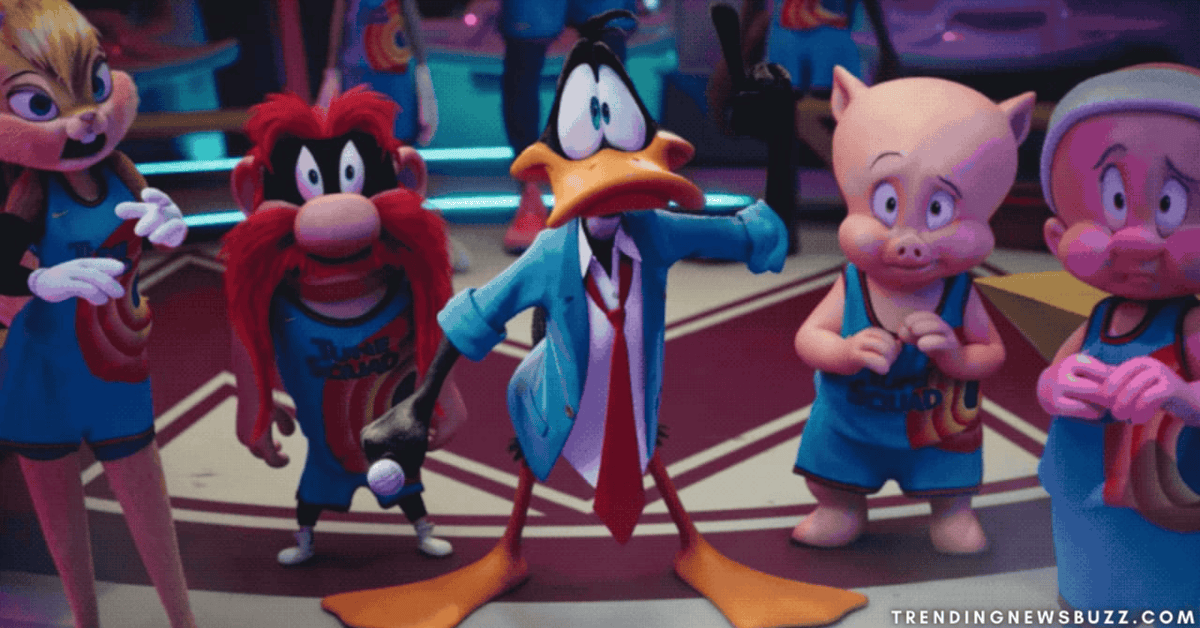 This film, like so many others, was a boyhood favourite of mine. As a ten-year-old, I remember seeing it at the cinema and thinking it was a lot of fun. Not spectacular in the sense that I didn’t know anything about basketball or watch the NBA, and it played a significant part in the plot, but it was still a lot of fun.

Although not groundbreaking at the time, the combined live action/animation effects had never looked this amazing! I recently bought the Blu-ray edition of this picture because I hadn’t watched it since the late 1990s and wanted to see how it kept up. I wasn’t disappointed; in fact, because I know more about basketball today, I enjoyed it much more than I did as a kid.

I didn’t mind that the film felt like a Michael Jordan thank you clip, especially at the beginning and finish. Although the animation is not as striking or impressive as it was in 1995, it is still vibrant and effective.

Early on, the jokes appear forced and forced, but as the film progresses, the gags become more natural and actually humorous. The moments involving real professional basketball players after they had lost their “powers” are my favourites.

For a PG picture, I found the chats with the psychiatrists and physicians, as well as the on-court flops, to be quite amusing. And, despite the fact that Bill Murray has such a minor role in the picture, every line he gets is hilarious. Sure, it’s not the best stuff he’s ever worked with, but his delivery is always right on!

A work of art that will go down in history as one of the best animated films ever made. Michel Jordan is a fantastic baseball player who also happens to be a fantastic actor. He will save the looney tunes planet from the monstars in this smash hit.

Final Thoughts: Even after 25 years, this is still a really entertaining film. Michael Jordan isn’t an actor, and neither are the other professional players, but the supporting cast is great, and the cartoon characters behave just how you’d expect. The jokes are harmless yet still make me laugh, and it can be rather emotional at times, which is surprising given how lighthearted the picture is!

Where Can I Watch The Space Jam Movie?

For ad-free subscription members, the film will be available on HBO Max. Space Jam: A New Legacy, like the rest of the Warner Bros. film schedule, will be available to HBO Max subscribers at no additional cost. That said, it’s only available in the United States, and only for the $14.99 per month ad-free package.

The film is available to view on your mobile device via the HBO Max app, as well as on your Smart TV via Roku, Apple TV, Chromecast, and FireTV. Space Jam: A New Legacy may be played on almost any device with a screen. 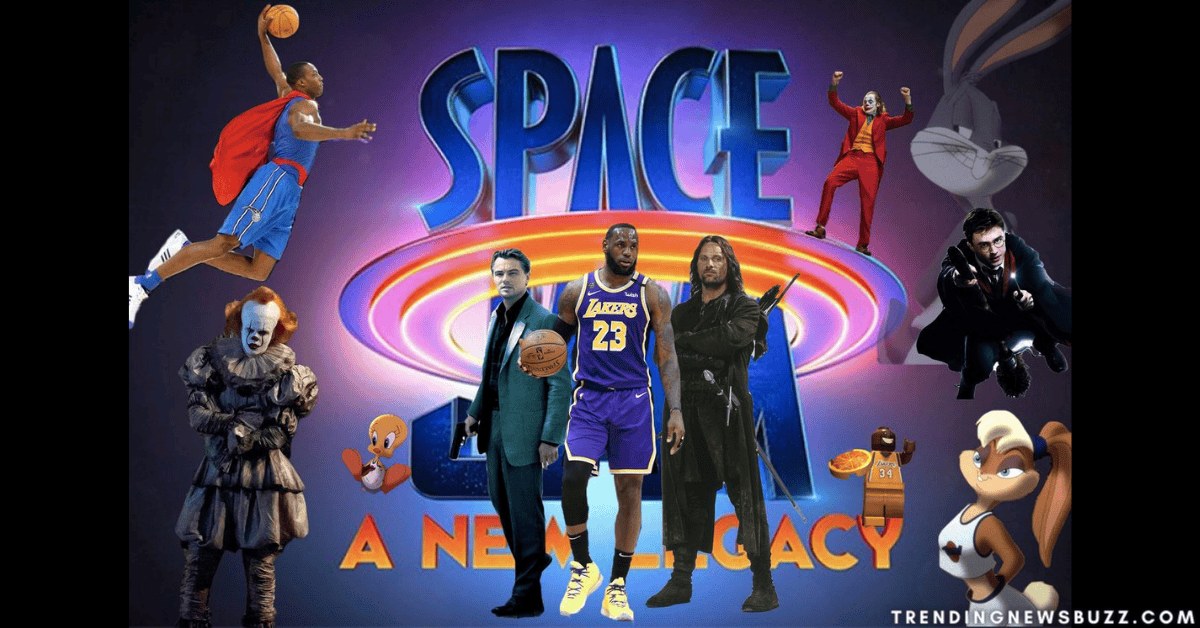 Space Jam 2 has got a lot more to be explored. And soon we will come up with something more about it and other entertainment! Until then stay up with us.