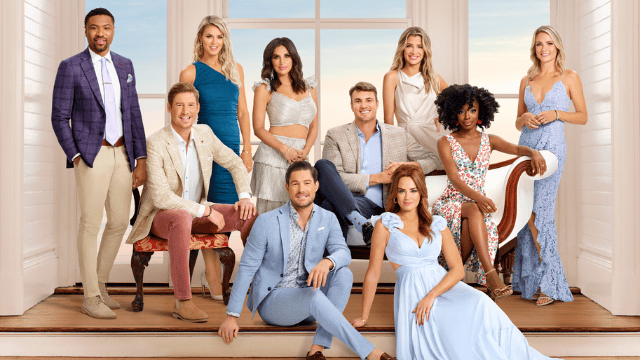 Charleston, South Carolina is as dramatic as its cobblestone lanes and pastel mansions are charming, thanks to Bravo’s Southern Charm. Season 8 is almost upon us, and we will be met by both familiar and new cast members.

Since it has been almost a year and a half since the launch of the previous season, we have a lot of ground to cover with the cast. Since the conclusion of the show, there has been an engagement, the formation of several new connections, and the deterioration of some friendships. Don’t worry, we’ll see everything unfold in season 8.

Craig Conover, Kathryn Dennis, Austen Kroll, Madison LeCroy, and Shep Rose will return for the eighth season. Kathryn has a new beau, Chleb Ravenell, despite the fact that, according to sources and her deleted Instagram photographs, the couple has already broken up.

Last season’s newcomers Leva Bonaparte, Venita Aspen, Taylor Ann Green, and John Pringle are also back. Two newcomers, Olivia Flowers and Marcie Hobbs, join the cast. Naomie Olindo is the final cast member who is neither a returning cast member from the previous season nor a newcomer. In season three of Southern Charm, she was presented as Craig’s girlfriend. 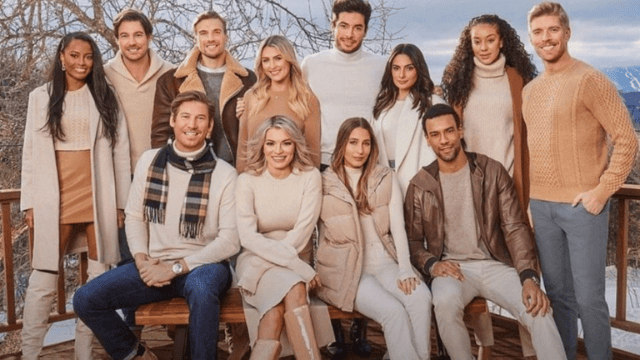 Six seasons ago, we last saw her on the Bravo show. If you’ve been following the French owner of an online fashion brand, you know that she and her then-boyfriend, Metul Shah, moved to New York City in 2021. Now she has returned to Charleston with her former co-stars.

Life as a southern socialite is filled with drama. The eighth season of Southern Charm will feature familiar personalities, surprising cameos, and even a wedding, delivering its unique style and irresistible flair. The Bravo reality series follows a group of opulent southerners as they navigate friendships, dating, fashion, children, and their extravagant social lives. Don’t miss the season 8 premiere’s chaos.

Releasing of the Series

Beginning with a boom! During Thursday, June 23’s season eight debut, the cast of Southern Charm delivered the drama — and the fighting. Late in the summer of 2021, production on the Bravo series resumed, and all eyes were on Kathryn Dennis, who was celebrating her 30th birthday, and Naomie Olindo, who fans had not seen since the 2019 season 6 premiere. 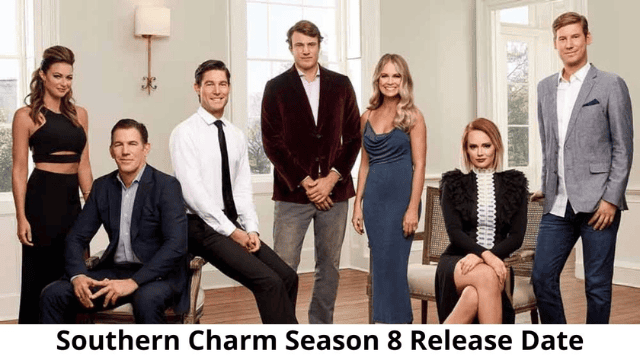 Naomie says prior to the broadcast of the show, “I believe the most important lesson I learned was to maintain a strong sense of self and not lose it in a relationship.” “I believe that due to my personality type and other factors, I tend to morph into whatever I believe the person in front of me wants, so losing my actual, honest self. And I believe many individuals experience this.”

During the first few minutes of Thursday’s debut, the L’Abeye founder spoke on how she ended up back in Charleston, South Carolina. Naomie humorously remarked to her friend Venita Aspen, “Some of us reached our zenith in high school.”

“The idea of returning was dismal,” she disclosed while driving to tennis. Naomie remarked that after realising that Metul had cheated on her, she became “quite humble, very quickly.”

Naomie reunited with her ex-boyfriend Craig Conover, whom she had dated for three years before to their 2017 breakup. Despite avoiding the subject during Thursday’s episode, they both eventually admitted to hooking up in Las Vegas, with Naomie indicating she still had feelings for the other person.

In an October 2021 interview with Decider, Austen Kroll stated that the cast has been filming for three weeks. That would place the beginning of filming in September 2021. Except for one small detail, this appears reasonable. In a promotional image for the upcoming season, the cast may be seen celebrating Kathryn Dennis’s 30th birthday. This sounds amusing! The date of Kathryn’s birth, however, is August 6.

On June 22, two promos for Season 8 were revealed to the anxious eyes of Southern Charm fans, and it would be difficult to find an unsatisfied viewer. At Kathryn’s birthday celebration, Leva accuses Kathryn of giving Naomie Olindo a “awkward hello.” It’s fantastic to be back where awkwardness can lead to a full-on brawl. Kathryn clarified the situation immediately by clarifying that her welcome was not awkward. 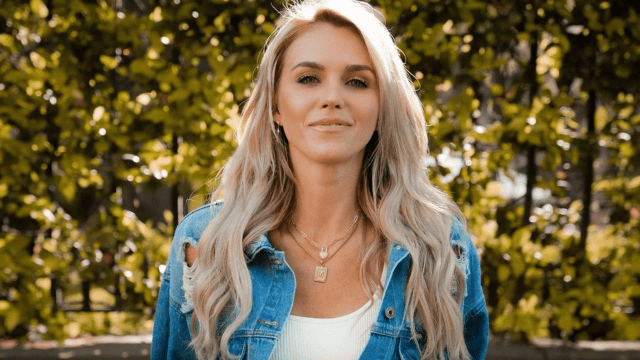 She stated that she is generally an awkward person. The next thing we know, Kathryn is telling Naomie that the suggestion that she should be embarrassed of herself harmed her feelings. Naomie responded, “What you did was attempt to destroy a wonderful person’s family.” This is likely a reference to Kathryn being accused of spreading allegations that Jason Wimberly cheated on Cameran Eubanks. Since then, the two have left the show.