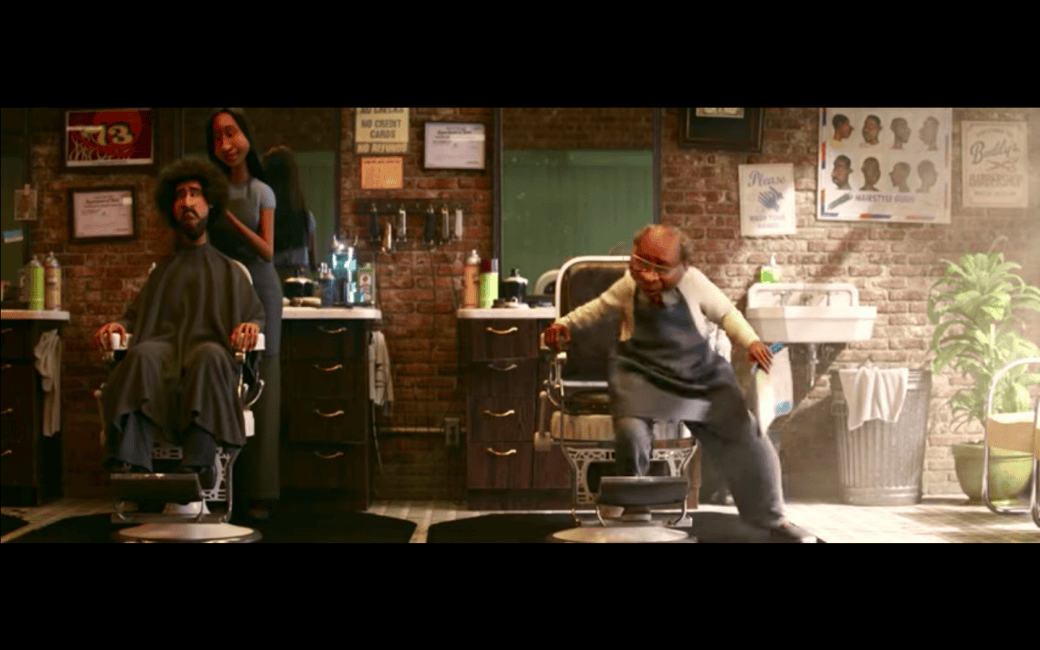 Soul: The First Trailer Shows Jamie Foxx And Tina Fey On A Journey In A Jazz Infused Setting

Pixar has uploaded a new trailer of its upcoming animated movie on Youtube recently. How many of you have watched it yet?

Directed by Peter Docter, Soul is an upcoming animated fantasy movie by the producer other heart-touching animated movies like Inside Out, Coco, and Up. 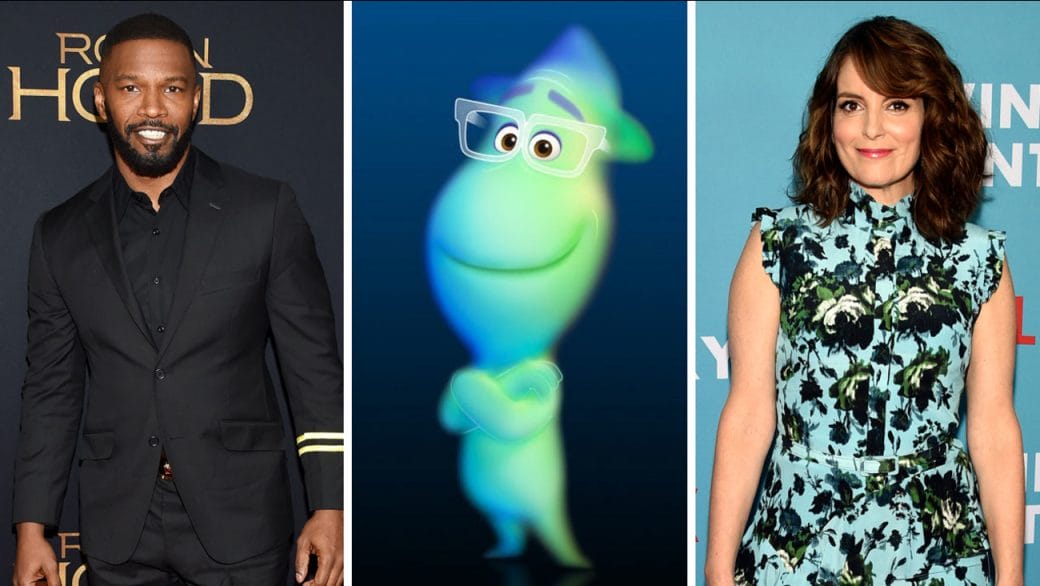 What Is The Movie All About?

Soul is the story of Joe Gardner, an ordinary man with an average life and an extraordinary dream. Joe is a music teacher in a school and a lover of Jazz who has always dreamt of an opportunity to perform Jazz on a large platform. A talented Jazz musician, Joe wants his art to be heard and appreciated.

Before we presume that Joe is another one of those who spend their whole lives wishing for a dream to come true, we must take a step back. Joe’s dream DOES come true. While he’s opening at a club one night, a group of famous Jazz musician love his work and invite him to play with them.

It is Joe’s happiest day in the world, but destiny has other plans. Joe falls, meets with an accident, and his soul is somehow separated from his body and ends up in a faraway world of souls.

Will Joe be able to return to his body before it’s too late? 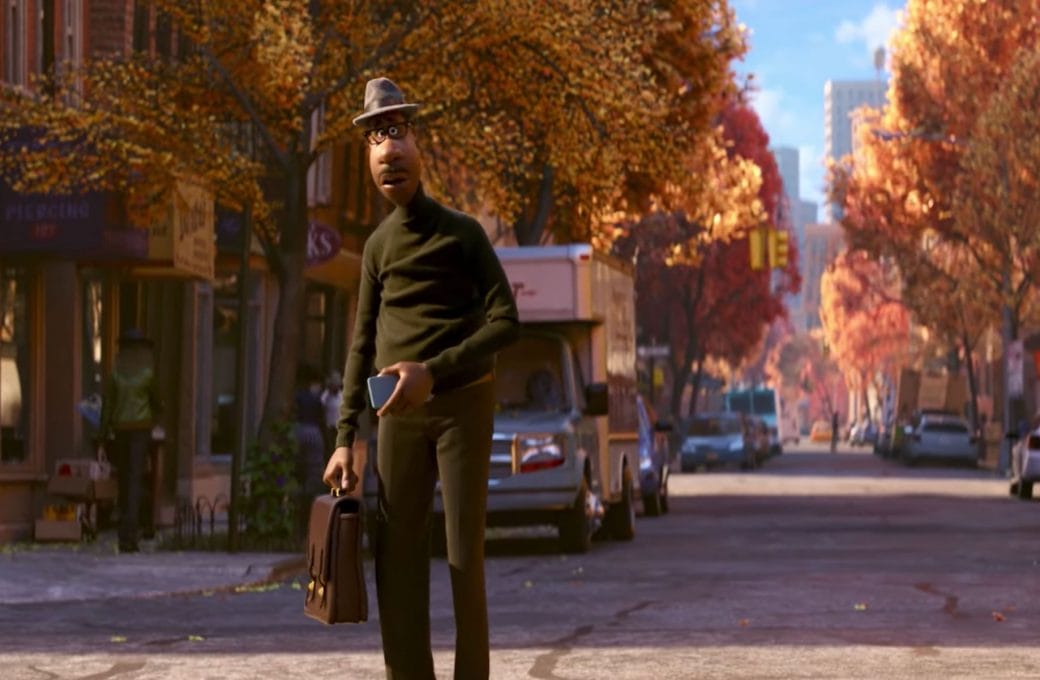 The New Trailer For The Movie

On March 12th, team Pixar released a new trailer of the animated movie on Youtube.

You can watch the trailer here: https://www.youtube.com/watch?v=xOsLIiBStEs

“Is all this living really worth dying for?” is the most striking dialogue from the trailer. It has been said by 22, a soul in the great Before who isn’t all that enthusiastic about the whole concept of living. She doesn’t see the point. But Joe does.

For Joe, to live is to eat, laugh, love, and dream. To dream and to get a chance to make all dreams come true; dreams like Joe’s, of performing on a stage. 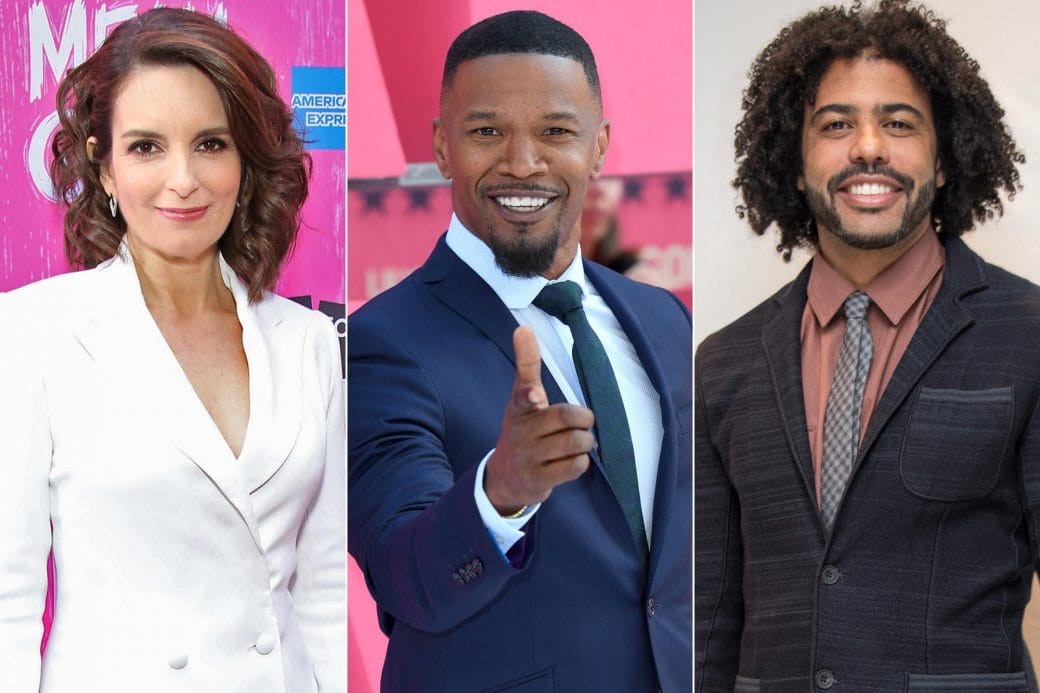 The trailer reveals that the movie will be released in June 2020.

NBA: The NBA Season Gets Suspended After Players Test Positive for Coronavirus