Xperia 1ll is the upcoming flagship model smartphone from Sony. The pre-orders are expected to start on June 1. Besides, July 24 is the announced date in which the product will ship to customers. After all, what makes it surprising is its price. The model is coming with a $200 jump from the Original Sony Xperia 1. It came with a price tag of $999.

However, Sony provides an offer for those who pre-order the device by June 28. The offer is a pair of Sony WF-1000XM3 headphones. After all, this may be just another marketing trick or an attempt to justify the price of the model.

Also, Read  Why The PS5 And Xbox Series X Launch Will Be Different From The Past Console Gens 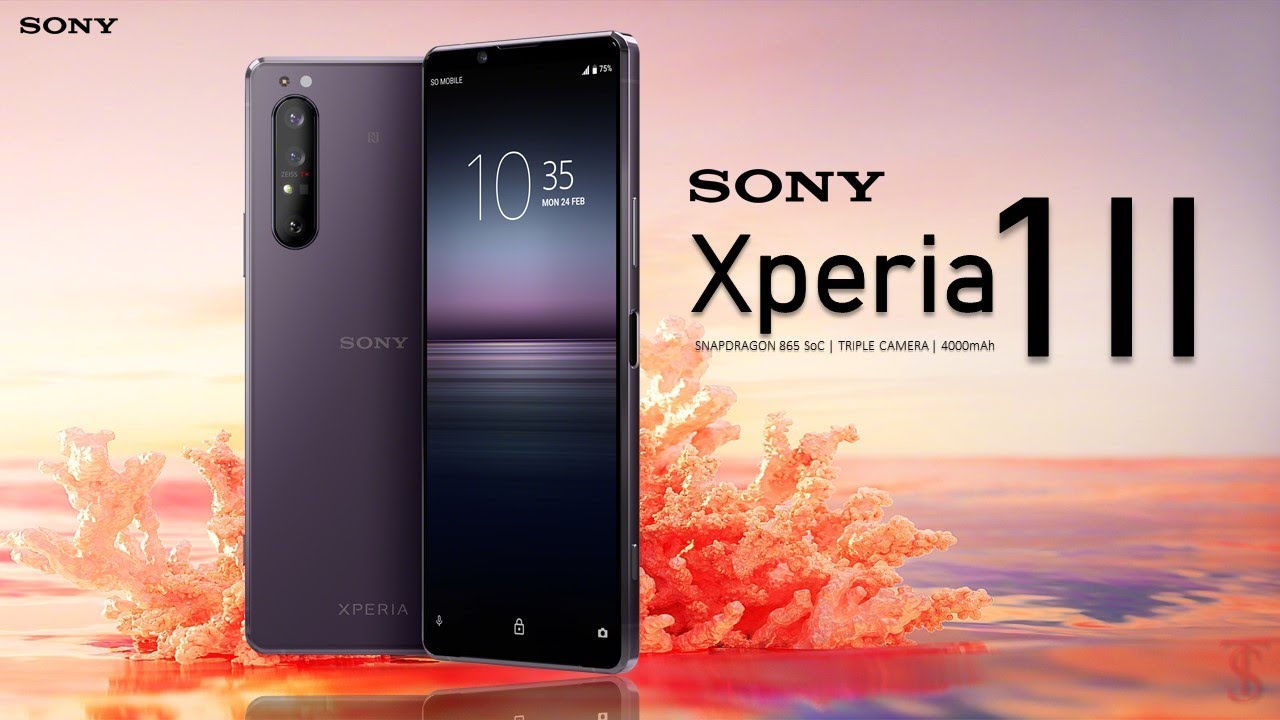 However, the offer the company gives is not just another simple gift. Sony WF-1000XM3 is marketed against the Bose QC 35 II in the market. One of the best headphones out there. Although, it is also mentioned as an effort to getting rid of the older headphones while the company is getting ready to release the WF-1000XM4 headphones.

The specs and features of the new Sony Xperia 1 II are already known. It will be the first of Sony’s entry into the 5G region. The team behind the board will be a Qualcomm Snapdragon 865 chipset and 8 GB RAM. Besides, it provides internal storage of 256 GB. And powered by a 4000 mAh battery.

The previous model was 700 mAh less in capacity compared to the new one. Even though it has everything a user expects in a flagship now but it cannot be taken as a reason to justify the big price tag hanging around it.

Also, Read  MSI Modern 14: This Laptop Can Do What Apple MacBook Pro Did

Samsung Galaxy Note 20+: Leaks, Specifications And All Want To Know

Samsung Galaxy Note 20 Plus: Is The Camera Bump Annoying?