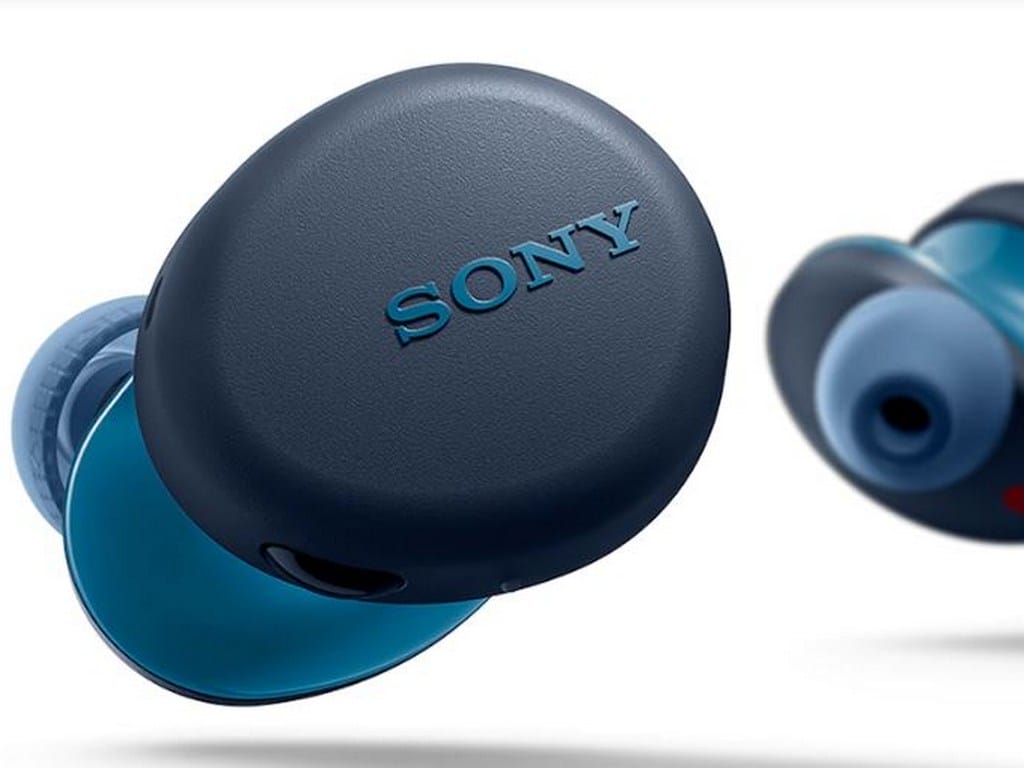 Tech world is one of the most important industries in the world. Without it, we can’t even dare to imagine our life. From little gear to big machines, everything depends on it. There are many leading companies that are taking this industry to a whole new level. Sony is one of those companies. And they are going to add two new members in its lineup of listening devices. Yes, Sony is going to launch WH-CH710N headphones and WF-XB700 earbuds very soon. So, what are you waiting for? Let’s check it out.

Most of us know all the things about Sony’s gadgets, but how many of you know about the company? I bet there are not many. Sony Corporation is a Japanese multinational conglomerate. Masaru Ibuka and Akio Morita founded the company on 7th May 1946. Its headquarters is in Sony city, Tokyo, Japan. 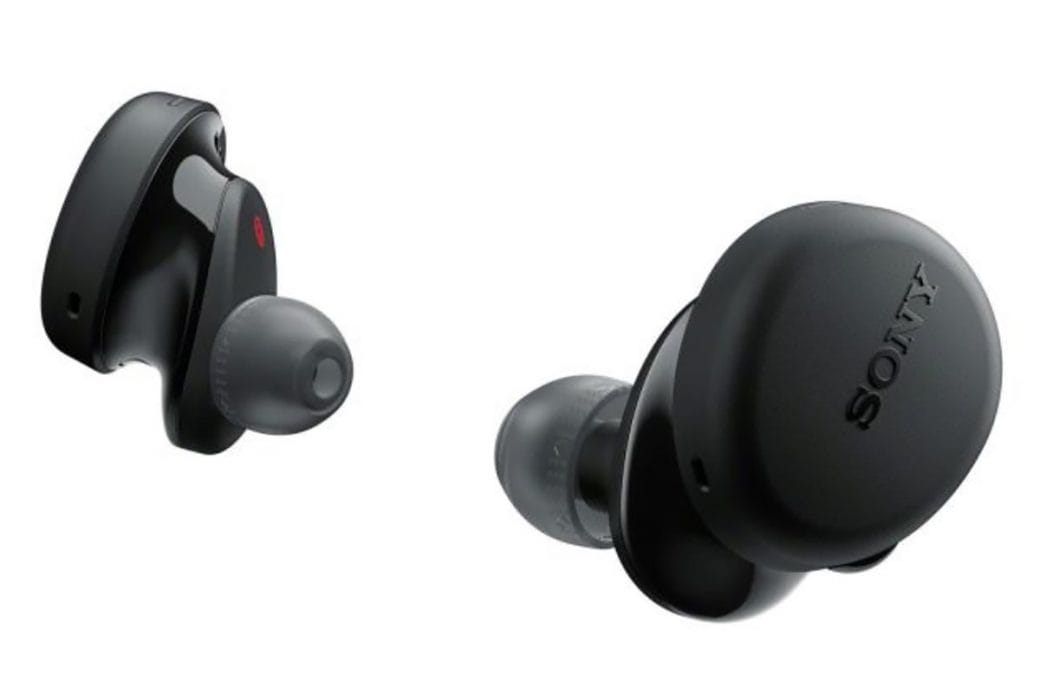 In first, it is only meant for the electronics business. But now the company spreads into different genres like communication products, entertainment industry, gaming industry, etc. The parent company has four subsidiaries that are Sony Electronics Corporation, Sony Interactive Entertainment, Sony Music, Sony Pictures, and Sony Financial Holdings.  Sony is the world’s fifth-largest TV manufacturer (after Samsung, LG, TCL, and Hisense).

Go Through – Zoom’s Privacy And Security Problems Are Intensifying

When it comes to customer service, Sony always tries to give their best for it. The company announced two new wireless products on 1st April, and it is not an April Fool’s joke. The models are WH-CH710N headphones and WF-XB700 earbuds. 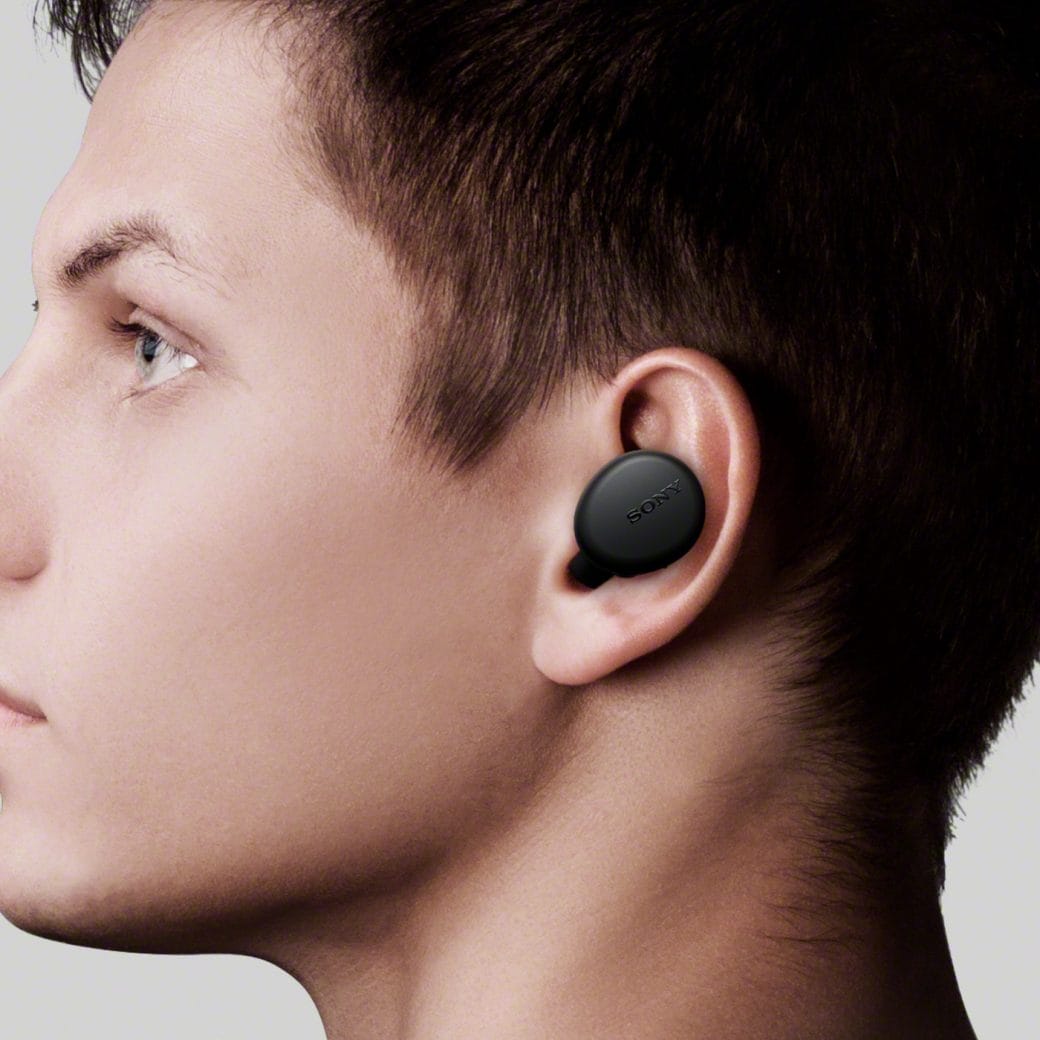