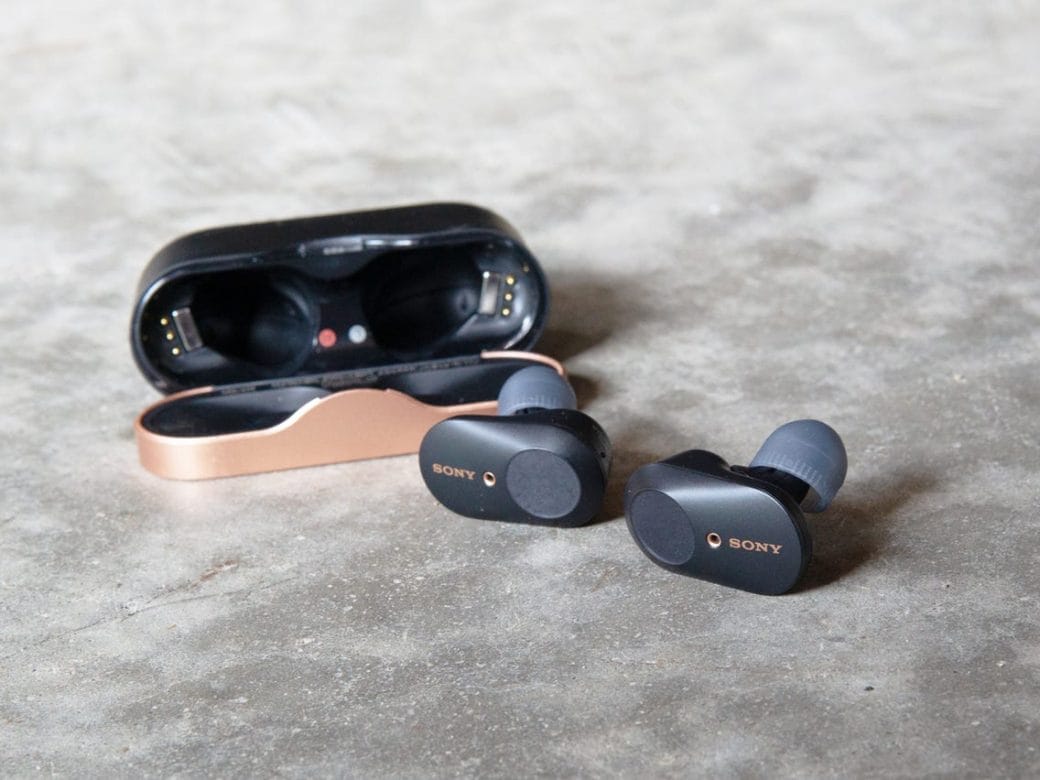 By Pratyashaa Mukherjee Last updated May 8, 2020

Sony’s new noise-cancelling earbuds are for the fitness crowd

I remember studying for my final semester in college, with 3 next-door neighbor roommates singing their lungs out for some reason. I put on my Sony headphones I was utterly proud of and put on some white noise so I could study in serenity.

To this, my roommate took out her Sony WH-H910N Noise-cancellation headphones, played with a strand of hair looking at me, and put it on with an air of sophistry.

That’s when I thought it was da shizz, but it most certainly isn’t, now that I know Sony is releasing another set of ‘wireless’ earbuds. Guess who won, Audrey? No one, hah!

What We Know About The Specifications 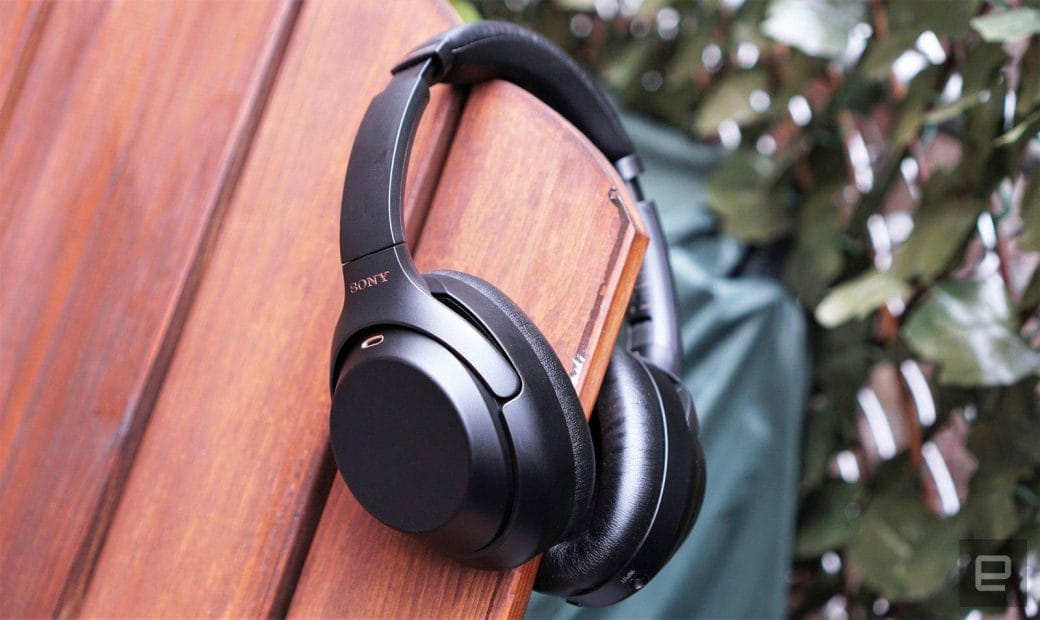 Now available to be ordered, they are the elite supersonic creation after Sony’s highly loved seamless earphones already launched some time ago.

The peculiarity with this earphone, however, is that it allows you to workout and run without having to listen to people blabbering or chatting even minutely.

Of course, I’m certain, your next question would be “What about sweat? Does the earphone resist that?”

Apparently, it does. It provides water and sweat resistance and can run up to 9 hours after being charged and the noise cancellation works for around 13 hours!

Its design enables the earphone to be placed on your ears firmly, even when you’re doing ruthless physical activities.

Also Read: Pirates Of The Caribbean 6: Will Johnny Depp’s Jack Sparrow Be Returning?

The new earbuds definitely have a high bass performance since it has a similar Bluetooth chip as was in the 1000XM3s.

But then you’d ask “So why do I settle for this overpriced gadget when I could do with the former earbuds I possessed?”

Well, you may want to rethink, given, these earbuds allow you to use the companion smartphone app to make adjustments and changes with setting up profiles for work and home. 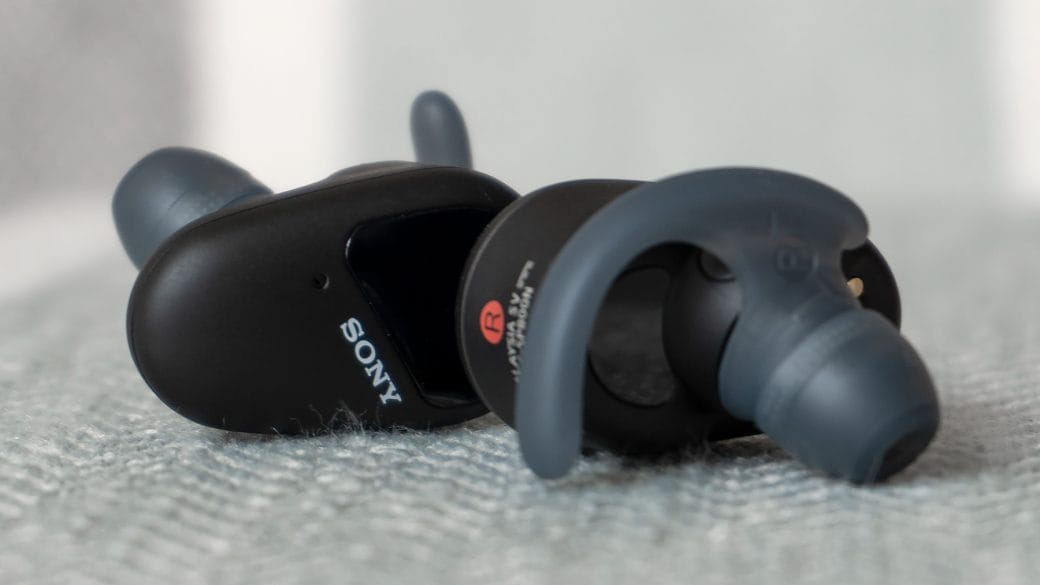 There are different noise cancellation adaptation techniques for each setting.

Well, all of this at least makes ME want to grab one! Oh, Coronavirus, subside for Almighty’s sake, so I could go out, purchase them and start exercising for the sole sake of putting my work-out earbuds! *winks*

The Lord Of The Rings- Gollum: Gameplay First-Look Leaked, Check Out All The Latest Updates

Pokémon GO: Update Is Changing How PokeCoin Is Earned