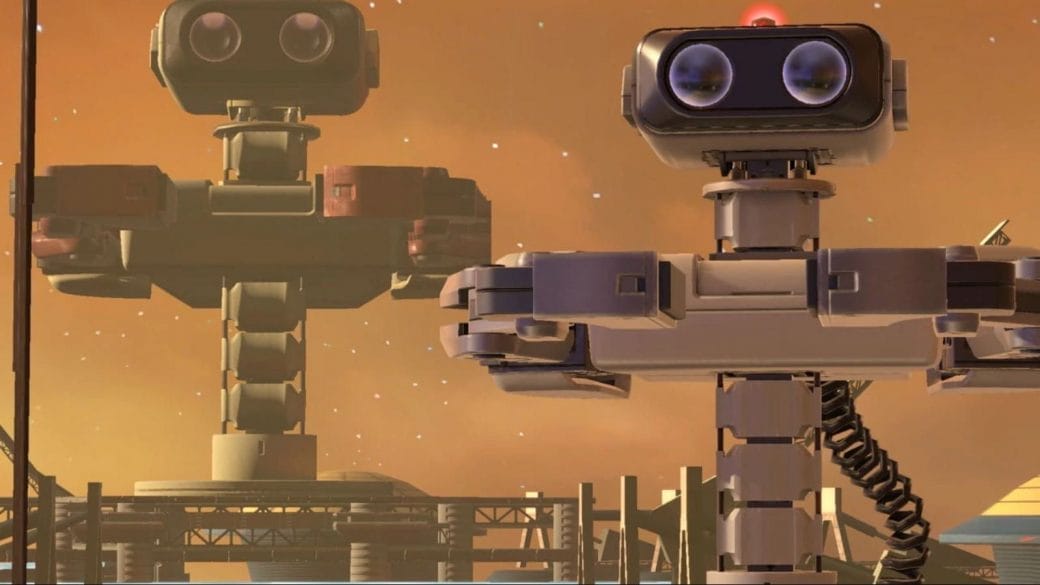 Sony may have an interesting product in the works in their labs if we’re to believe recent developments. Users spotted a filing with the United States Patent And Trademark Office that described what appears to be a robot.

This robot sounds like something straight out of a science fiction film. It’s meant to function as a companion. Players can interact with it through words or actions. The robot is capable of responding, too.

Depending on how harshly the player treats this robot, it may also become upset. Its main goal is to empathize with the player. For example, the player may get stuck at a difficult level. They may also express frustration at being unable to proceed.

Now, depending on how the player has treated this companion robot, its responses may differ. If the player hasn’t taken any rude or harsh actions against the robot, then it may empathize with the player. This includes speaking to it in a polite manner, stroking its cute, fuzzy body, etc. 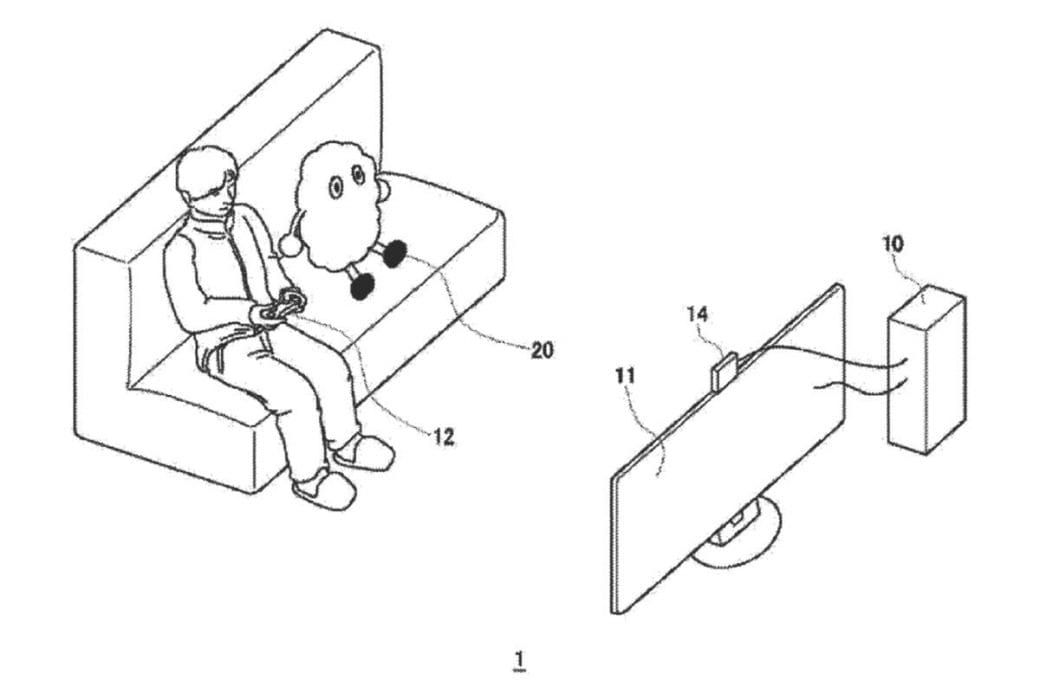 On the other hand, if the player has been impolite to the robot, it may stop empathising. So, if you’re rude in speaking to it, or treat it roughly, it will stop caring about your predicament.

That’s not all there is to this companion robot, though. It may also be able to function as a second player. Say you’re in the mood for a game of FIFA, but you don’t want to play online. This robot may be able to play against you as the opposition team.

The robot may also have a biological sensor built into it. This will allow it to measure things like the user’s heart rate and sweating. All of this is part of the system that would let it deduce the user’s emotional state.

It May Inculcate Good Sleeping Habits

Additionally, the robot may also function as a nanny and promote good habits. If it finds that you’ve been playing for too long, or too late into the night, it may tell you to take a break, or even stop and go to sleep. 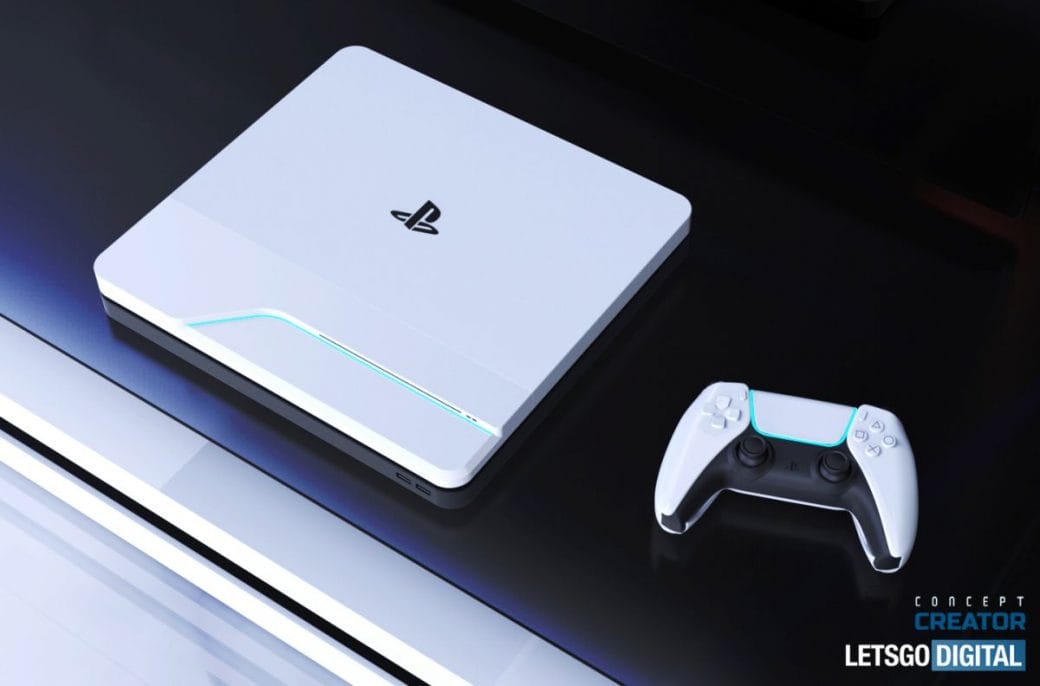 It has a cute appearance as it is. The whole thing is basically a cloud with two eyes, and short legs with boots. However, if it’s going to tell you to go to bed, maybe Sony should get in touch with Atlus and make it look like a black and white cat instead.