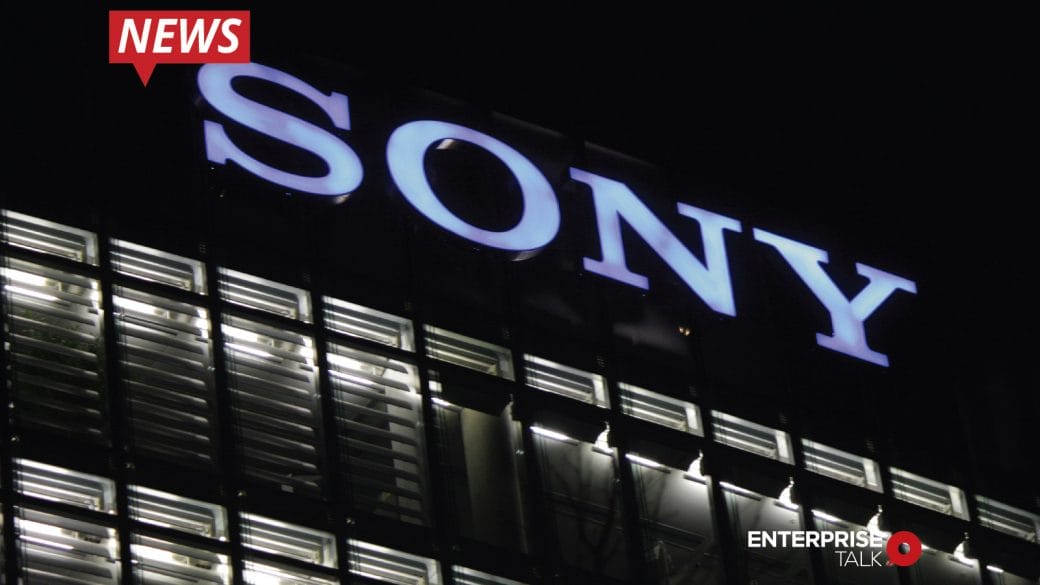 Sony declares a 10 million dollar fund to help Indie Game Developers. Also, read-ahead how the coronavirus pandemic has affected game developers and gamers around the world.

The coronavirus outbreak has sent more than half of humanity into lockdown. Furthermore, music concerts, sports, award ceremonies, etc are called off. Also, the E3 Summit 2020 is canceled.

E3 Summit is a platform where game developers introduce their new games and updates to people. Furthermore, the Summit is globally broadcasted. It takes place in San Francisco, United States. 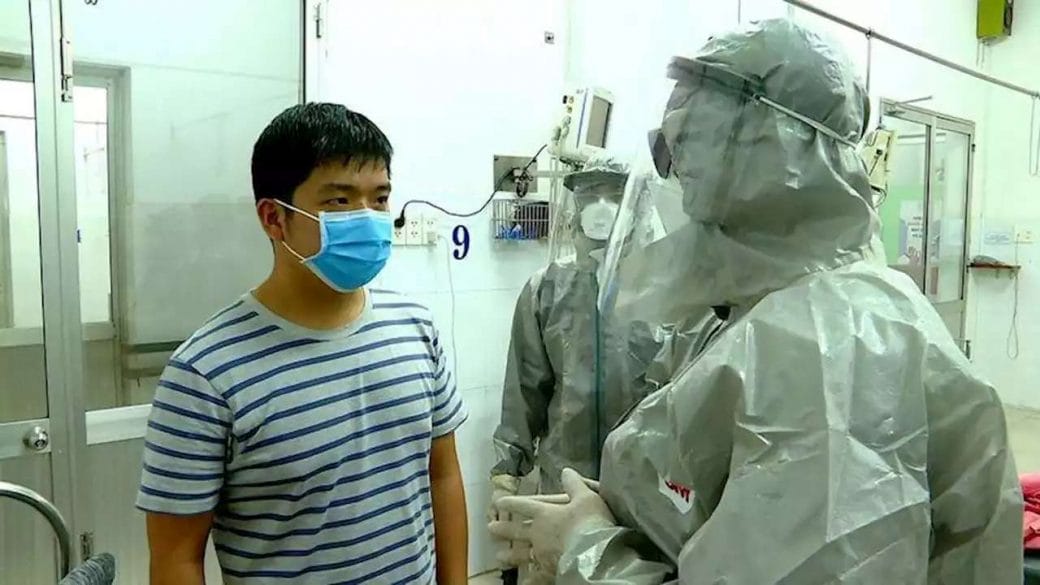 Also, many upcoming new game developers are dependent on such summits and events to promote their new video games. However, in the absence of the same, it becomes difficult for them to promote their hard work.

Who Are Indie Game Developers (Sony)

They are individuals or a small group of people who use their resources to develop an application. Also, they do not work for or under any organization. But they can identify themselves as studios and work.

Also, Unity is the most popular game engine that indie game developers use. It allows them to create both 2D and 3D video games. Moreover, Unity offers a great range of tools and features.

Furthermore, the games indie developers can take years to make. Some might take months, days or even hours. It all depends on the complexity of the game. Also, the more the available resources and tools, the faster will be game development.

Also Read: Resident Evil 3: A Peek Into Before Pandemic Fiction 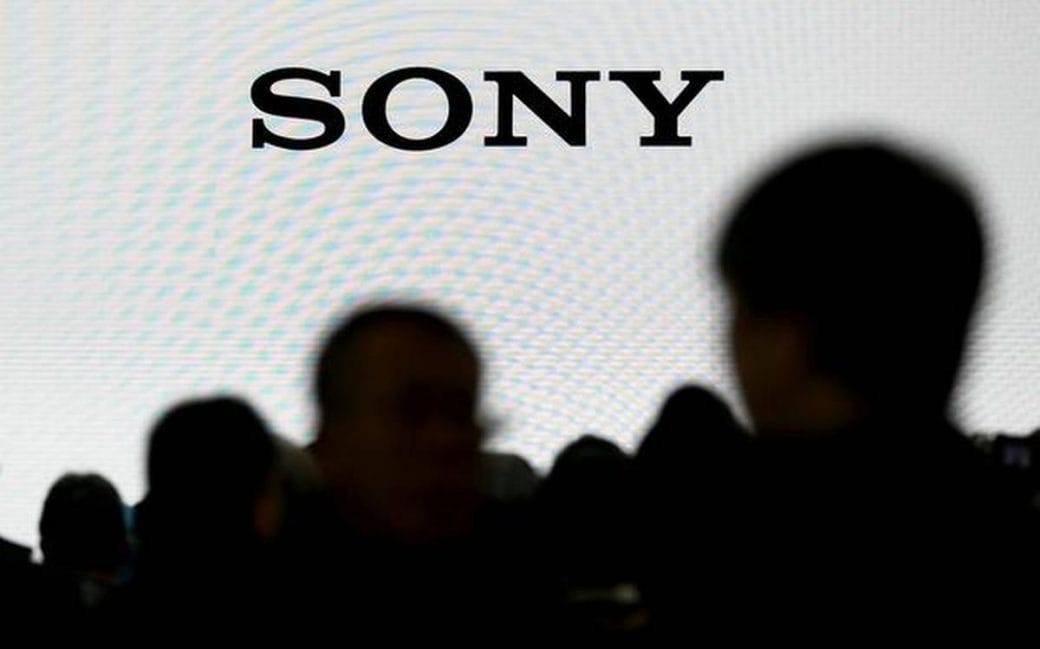 Moreover, it helps them to develop public recognition. Therefore, Sony has declared a 10 million dollar fund to support the indie game developers until the pandemic goes on.