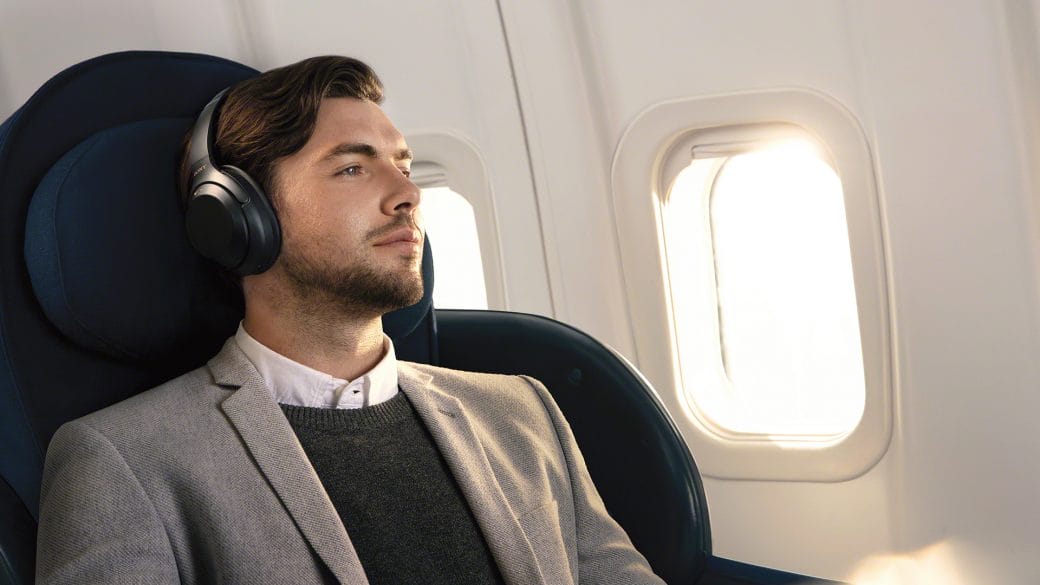 Sony. A company that is known exclusively for its quality on audio and sound technical aspects on any device/machine may launch its new headphone WH-1000XM4 anytime this year as it announced this a year back exactly in July 2019.

The beautiful headphones were seen in classic black and white colors from a few leaked images, and I must say, being a person that loves basics and classic colors, they look amazingly cool.

Known for its excellent noise cancellation quality, the company’s all-new WH-1000XM4 headphones, according to some sources and leaks, is said to be having an enhanced and longer battery life as compared to others. Having said that, a rough estimate of of40 hours of battery life is said to be the limit of these new headphones.

Now, coming to the feature that I personally admire and am excited about is the new “speak to chat” that is going to help you with talking to other virtual assistants and AI technologies! We can never predict what kind of changes have been added but this seems like a very exciting one.

Further on, the Bluetooth version of this device seems to be an updated 5 version ether than the old 4.2, which implies enhanced quality and a better-updated version. 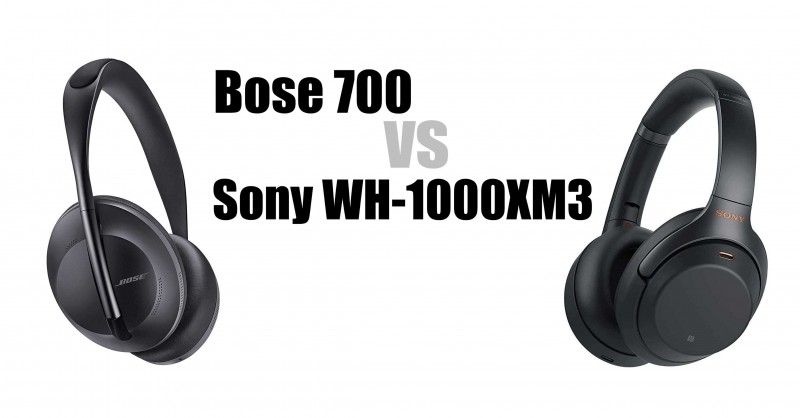 As far as things concern sound and audio aspects, Sony has always been on top of the market. But here comes the most important aspect. Pricing! Everybody knows that both Bose and Sony are expensive in terms of costing, budget and branding, But whether they are worth the price or not is what drives consumers to the respective companies.

There is a certain sector of people that believe headphones by Bose are really not worth the money they cost while Users of Sony claim that it is always worth every single penny paid.

This is what we’re getting at now. The Bose 700 headphones, which hit the Indian market recently, according to some studies might not be able to capture the market as well as Sony. 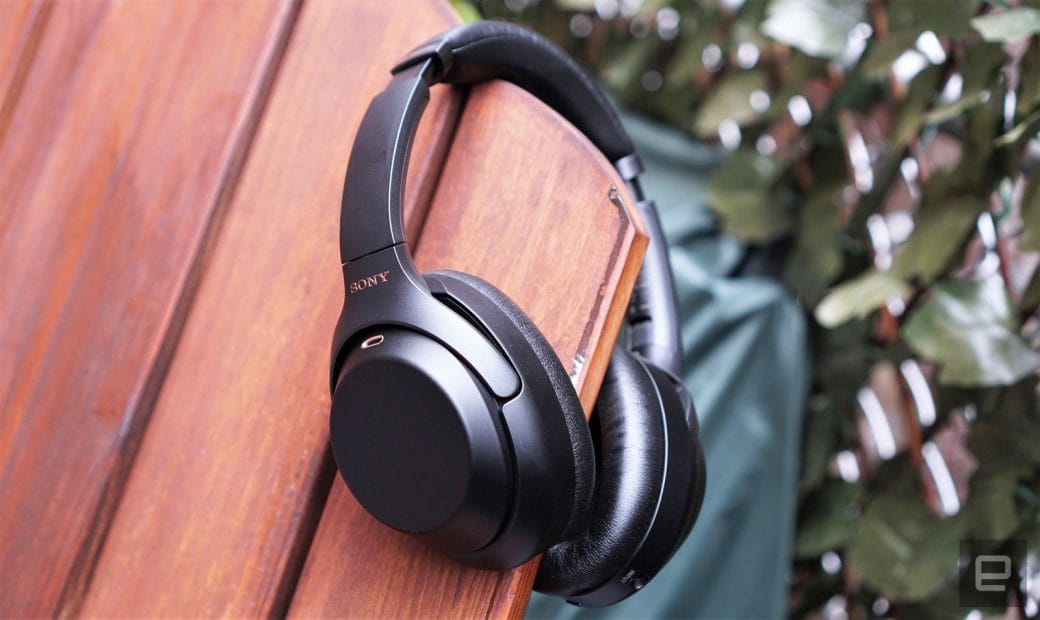 The other major factor I am including over here is the time span. Sony has comparatively been in the market for more years than that of Bose Corporation. It is even said that 40% of the reason why Sony could carve a path for itself this effectively is because of its accurate sense of the market and consumer behaviors.